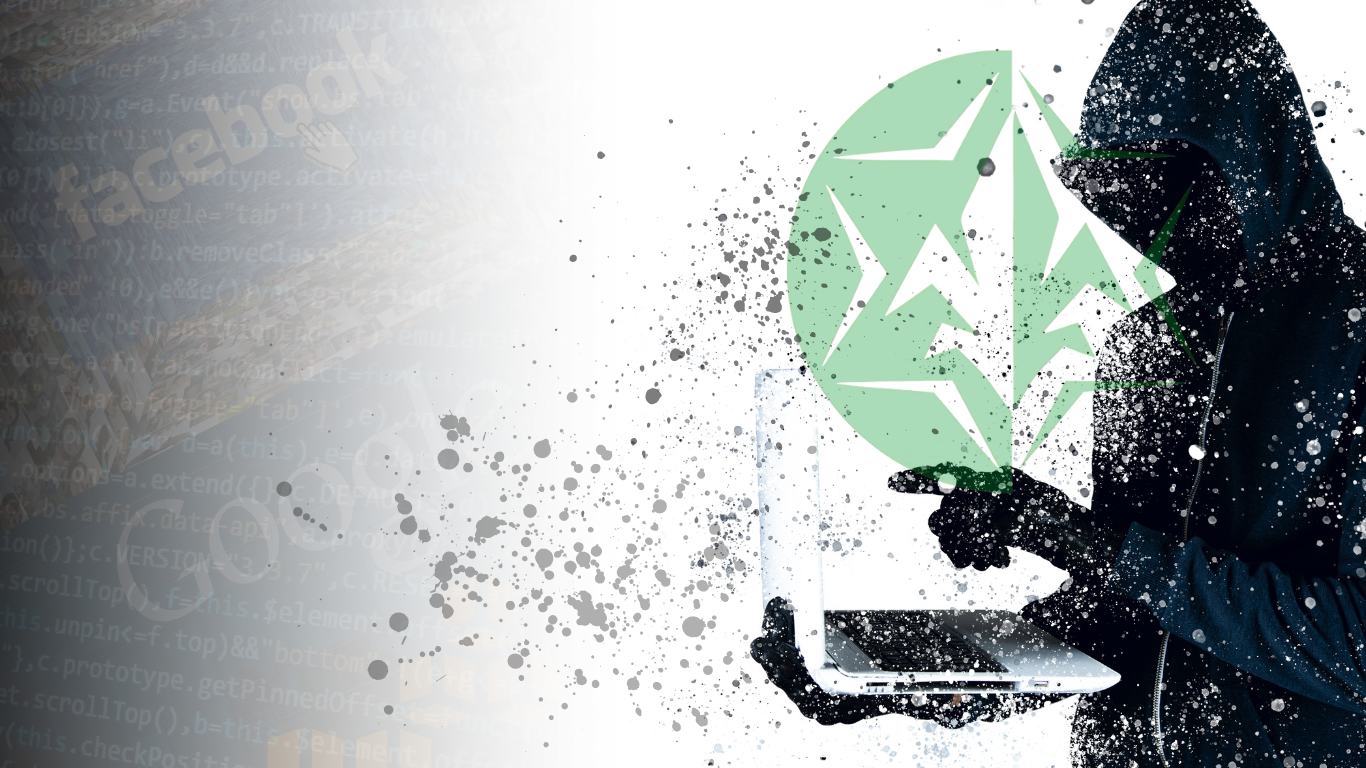 Academics Benny Morris of Ben-Gurion University and Benjamin Z. Kedar of The Hebrew University of Jerusalem have produced an extraordinary paper based on a welter of archival material, exposing in disturbing detail the hitherto obfuscated dimensions of an operation by Zionist forces to use chemical and biological weapons against both invading Arab

END_OF_DOCUMENT_TOKEN_TO_BE_REPLACED The Most Censored News with Lee Camp hosted by comedian/ writer/ raconteur/ provocateur/ saboteur Lee Camp is a twice-weekly look at the most censored stories within corporate media hosted by the new video platform Behind the Headlines – a MintPress video project that is 100% viewer supported.  Camp both brings to light stories that are

END_OF_DOCUMENT_TOKEN_TO_BE_REPLACED One of the biggest problems for the left, as it confronts what seems like humanity’s ever-more precarious relationship with the planet – from the climate emergency to a potential nuclear exchange – is that siren voices keep luring it towards the rocks of political confusion and self-harm. And one of the loudest sirens on the British left is the

END_OF_DOCUMENT_TOKEN_TO_BE_REPLACED US President Donald Trump's so-called “Deal of the Century” was meant to represent a finality of sorts, an event reminiscent of Francis Fukuyama’s premature declaration of the “End of History” and the uncontested supremacy of western capitalism. In effect, it was a declaration that “we” — the US, Israel, and a few allies — have won, and “you”,

END_OF_DOCUMENT_TOKEN_TO_BE_REPLACED On October 30, Brazilians will again head to the polls as far-right incumbent president Jair Bolsonaro faces off against left-wing former president Luiz Inacio Lula da Silva in a tight run-off election. As the second round nears — and with tensions between the candidates high — Israeli involvement in Brazil’s elections is coming under

END_OF_DOCUMENT_TOKEN_TO_BE_REPLACED In a recent interview with Katie Halper on “The Katie Halper show”, we talked about Bill Maher having former Israeli prime minister Benjamin Netanyahu on his show. Maher has proven himself to be a rude buffoon and an Islamophobe for sure, but in this case, he shamelessly gave a platform to a known war criminal. Netanyahu has dedicated his life to