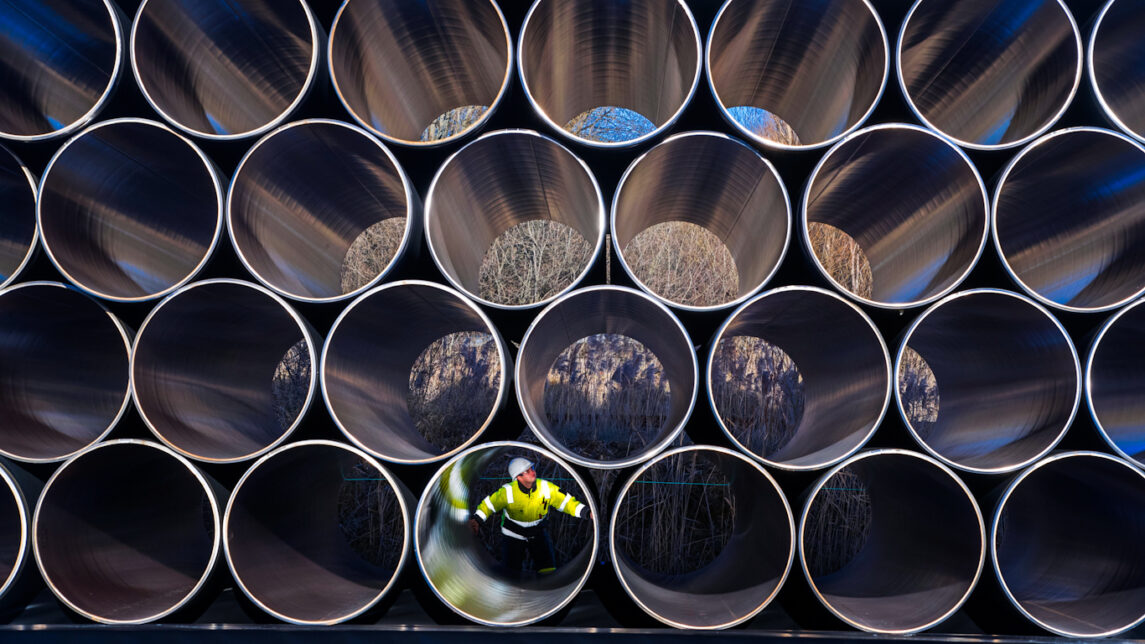 The U.S. is starting to fret about the imminent completion of the Nord Stream 2 pipeline, the second of two underwater gas pipelines running from the Russian Baltic city of Ust-Luga to Greifswald, Germany, and has begun issuing informal threats of repercussions to companies who are backing the nearly-finished project.  According to unnamed

END_OF_DOCUMENT_TOKEN_TO_BE_REPLACED In a speech at the White House Rose Garden yesterday, Donald Trump

END_OF_DOCUMENT_TOKEN_TO_BE_REPLACED

As Syria struggles to recover from over a decade of US-imposed conflict, it faces a new deadly threat in the form of sweeping sanctions under the Caesar Act. Talib Mu'alla served as a soldier in the Syrian Arab Army before he was wounded in Aleppo in 2014. As he described the multiple shots he took to his body, I thought it remarkable that he survived. “A shot (bullet) to my chest, a shot to my stomach, three shots in my spine. My chest, stomach, and intestines ruptured, and I lost a kidney. I was

END_OF_DOCUMENT_TOKEN_TO_BE_REPLACED A team of 85 Cuban doctors and nurses arrived in Peru on June 3 to help the Andean nation tackle the coronavirus pandemic. That same day, Secretary of State Mike Pompeo announced another tightening of the sanctions screws. This time he targeted seven Cuban entities, including Fincimex, one of the principal financial institutions handling

END_OF_DOCUMENT_TOKEN_TO_BE_REPLACED Over the past few months, the latest in a long history of extrajudicial killings of Black Americans has claimed the lives of three people: Ahmaud Arbery, a 25-year old man gunned down in February by a gang of armed white men who chased

END_OF_DOCUMENT_TOKEN_TO_BE_REPLACED Presiding over by far the worst COVID-19 outbreak in the world, the Trump administration is making it a key priority to escalate hostilities with its perceived international enemies. Last night President Trump suggested that he might “cut off” all trade with the People’s Republic of China. “Now, if you did, what would happen? You’d save $500