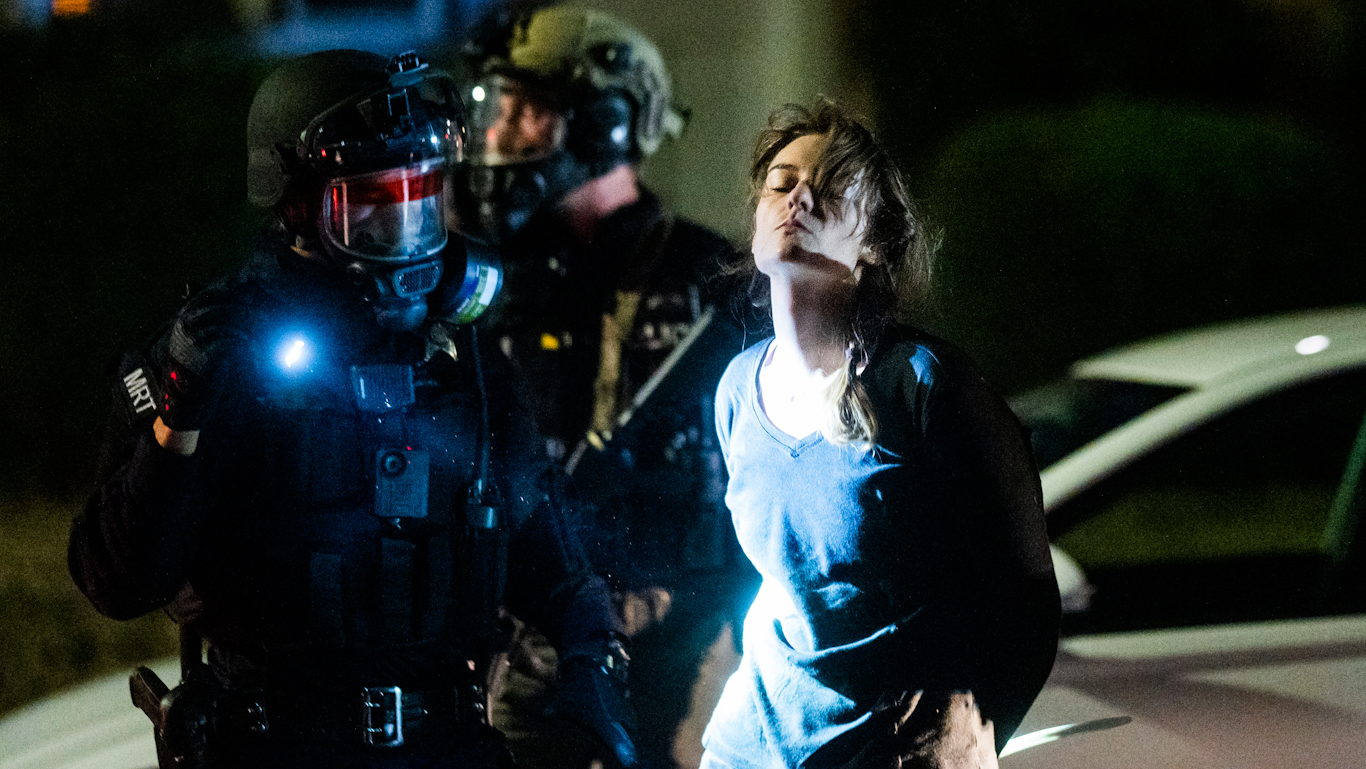 CHARLOTTESVILLE (Rutherford) –– Don’t pity this year’s crop of graduates because this COVID-19 pandemic caused them to miss out on the antics of their senior year and the pomp and circumstance of graduation. Pity them because

END_OF_DOCUMENT_TOKEN_TO_BE_REPLACED The 9/11 Report states that "we have found no evidence that the Saudi government as an institution or senior Saudi officials individually funded the organization [al-Qaeda]." The Kingdom of Saudi Arabia (KSA) has used that sentence numerous times defending itself against families of 9/11 victims that are attempting to sue them for financially

END_OF_DOCUMENT_TOKEN_TO_BE_REPLACED

Jon Gold is a Philadelphia-based advocate for 9/11 justice. He was a member of the steering committee for 911truth.org. He has written two books, "9/11 Truther: The Fight For Peace, Justice And Accountability" and "We Were Lied To About 9/11: The Interviews." He is also a long-time advocate for the 9/11 first responders and those affected by the environmental impact of the attacks. (Analysis) -- Destination Afghanistan was known as the big easy back in the halcyon days of the late 1960s. Hippies from throughout the affluent West hitchhiked to the capital, Kabul, where crash pads and hashish were cheap, and the locals were tolerant. Life appeared to be mellow in the scenic shadow

END_OF_DOCUMENT_TOKEN_TO_BE_REPLACED Today the event that defined the United States’ foreign policy in the 21st century, and heralded the destruction of whole countries, turns 18. The events of September 11, 2001 remains etched into the memories of Americans and many others, as a collective tragedy that brought Americans together and brought as well a general resolve among them that

END_OF_DOCUMENT_TOKEN_TO_BE_REPLACED NEW YORK -- For nearly two decades, one of the most overlooked and little known arrests made in the aftermath of the September 11 attacks was that of the so-called “High Fivers,” or the “Dancing Israelis.” However, new information released by the FBI on May 7 has

END_OF_DOCUMENT_TOKEN_TO_BE_REPLACED The nomination of John Ratcliffe to the post of U.S. Director of National Intelligence, though ultimately withdrawn, has brought new light to the Holy Land Foundation case, a case in which Ratcliffe claims to have had a hand. It was disturbing to hear Ratcliffe brag about his role in the case, a case that saw five innocent men charged with and