Zoltán Grossman is a Professor of Geography and Native Studies at The Evergreen If we find indiscriminate state violence in our streets appalling, we should feel similarly about state violence abroad, and call for divesting from both police and the Pentagon, and reinvesting those taxpayer dollars to rebuild communities at home and abroad. State College in Olympia, Washington. He is author of Unlikely Alliances: Native Nations and White Communities Join to Defend Rural Lands, and co-editor of Asserting Native Resilience: Pacific Rim Indigenous Nations Face the Climate Crisis. 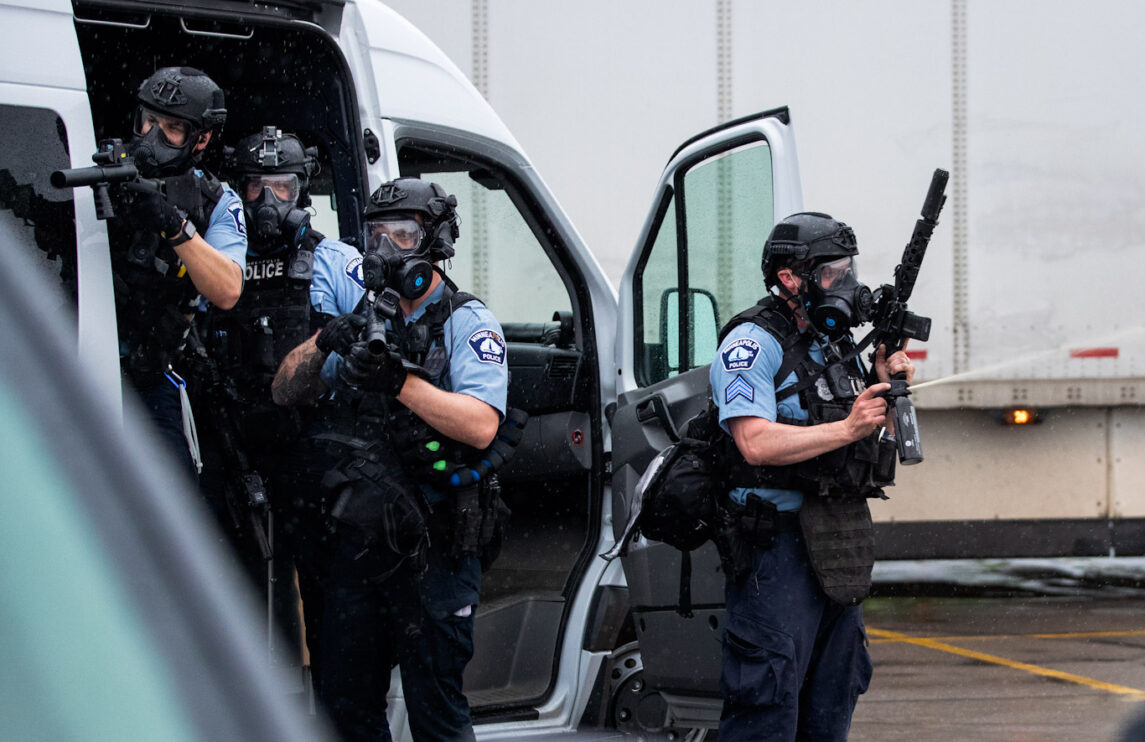 Since George Floyd was murdered, we have seen an increasing convergence of the “war at home” against Black and brown people with the “wars abroad” that the U.S. has waged against people in other countries. Army and National Guard troops have been deployed in U.S. cities, as militarized police treat our cities as occupied war zones. In