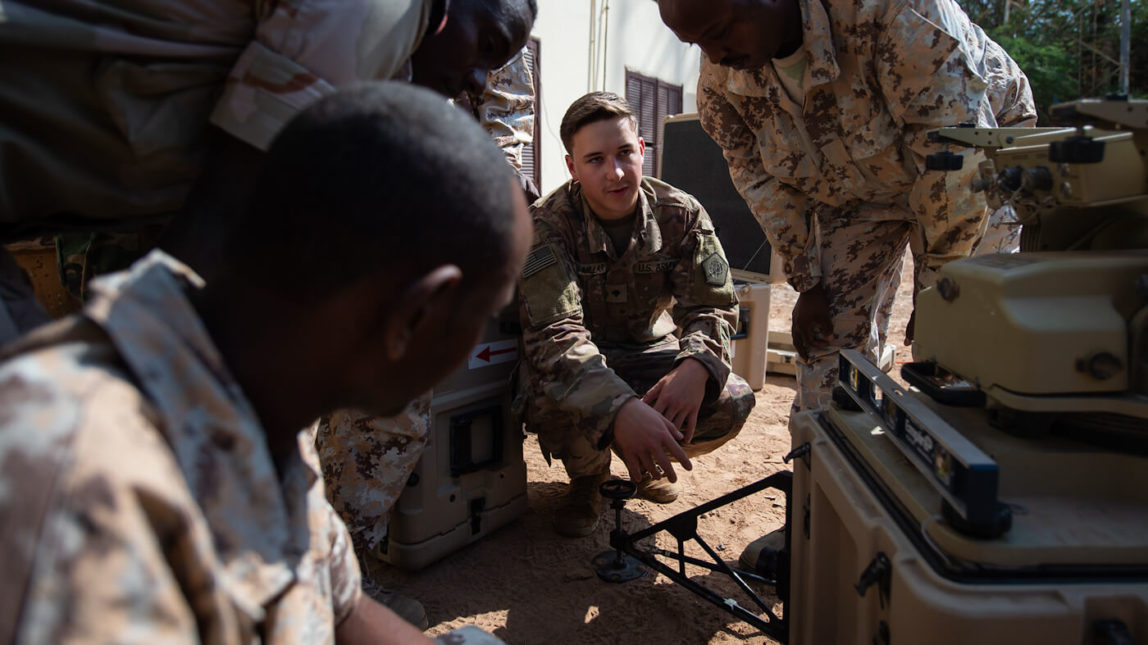 In February 2011, then-Defense Secretary Robert Gates stated at West Point that “any future defense secretary who advises the president to again send a big American land army into Asia, or into the Middle East or Africa, should have his head examined.” While blood was spilled in Libya by NATO coalition forces, killing hundreds from the sky and