The Appalling Human Rights Record Of The US Coalition Bombing Syria The United States has joined forces with five Arab nations — Saudi Arabia, Qatar, Bahrain, United Arab Emirates and Jordan — to launch airstrikes against the Islamic State in Syria and Iraq.

US President Barack Obama said Monday the United States was “proud to stand shoulder-to-shoulder” with its Arab allies in the bombing campaign.

While no one is questioning the depravity of the Islamic State, which has slaughtered thousands of people in its crusade to control parts Syria and Iraq, America’s Arab teammates really aren’t all that much better. Saudi Arabia, a member of the UN Human Rights Council, has long been in the cross hairs of human rights groups who accuse the ultraconservative Arab kingdom of violating the rights of women, persecuting human rights activists, restricting freedom of speech, carrying out arbitrary detention and, of course, torture.

In July, prominent human rights lawyer Waleed abu al-Khair was sentenced to 15 years in prison, banned from leaving the kingdom for another 15 years and fined about $53,000 after being convicted of charges that included “undermining the regime and officials.”

Saudi Arabia also executes A LOT of people. At least 22 people were beheaded in August alone, including four members of the same family who were convicted of possessing hashish. Qatar’s poor human rights record has come under scrutiny following revelations that hundreds of migrants — from Nepal, India, Pakistan and elsewhere — working on infrastructure and construction projects for the 2022 FIFA World Cup have died as a result of appalling conditions.

Sharan Burrow, general secretary of the International Trade Union Confederation, has described Qatar as a “slave state” and estimates 4,000 workers will die before the first ball is kicked.

Qatari authorities also have a low tolerance for dissent. Mohammed Rashid al-Ajami, a well-known poet, is serving a 15-year sentence for writing a poem considered critical of the ruling family and encouraging the overthrow of the government. There are concerns that a new cybercrime law that bans the spreading of “false news” on the internet could further undermine freedom of expression in the country.

The Sunni-ruled kingdom claims it has made progress improving its human rights record since protests led by members of the majority Shia community erupted in 2011, prompting a deadly crackdown by authorities. Human rights groups say otherwise, accusing the government of arbitrary detention and torture of its critics.

In August, prominent human rights defender Maryam al-Khawaja was arrested as she arrived in the country and charged with assaulting police officers and insulting the king. Al-Khawaja, who lives abroad and is a vocal critic of Bahraini authorities, had returned to Bahrain to visit her activist father, who is serving a life sentence over his role in the 2011 anti-government protests.

Shia Muslims have been demanding more political and economic rights and an end to discrimination by the Sunni royal family. More than 100 people were killed during a crackdown on peaceful protests that began in 2011. Thousands more were injured. And an unknowable number of people have been tortured in government prisons. 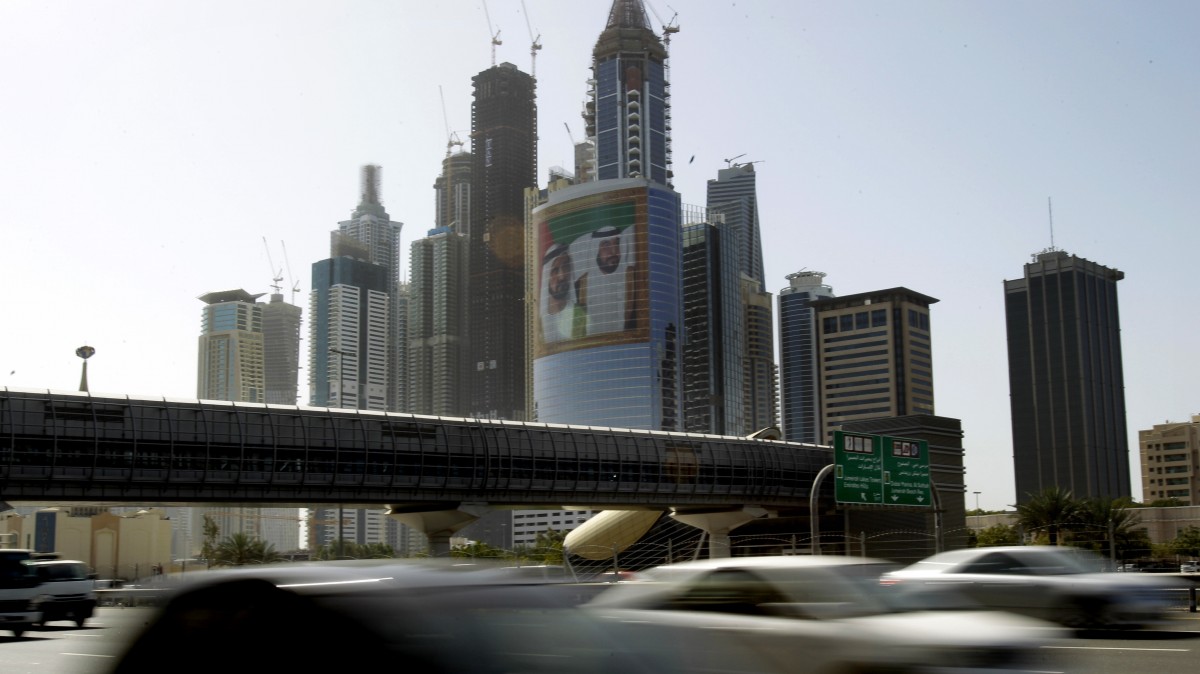 The United Arab Emirates, also a member of the UN Human Rights Council, has been accused of a litany of human rights abuses, including forced labor, arbitrary detention, torture of detainees, unfair trials and restrictions on freedom of expression.

Its dismal human rights record came under the international spotlight last year during the controversial mass trial of the so-called “UAE 94” — a group of activists accused of plotting to overthrow the government.

Of the 94 activists tried, 69 were sentenced to jail terms of between seven and 15 years. The International Commission of Jurists described the trial as “manifestly unfair” and said the charges against the group were “unlawful.” The sentences were handed down after allegations the prisoners had been tortured. Jordan has been praised for taking in hundreds of thousands of refugees fleeing the Syrian conflict, and rightly so. But they don’t let everyone in. Human Rights Watch has criticized Amman for denying entry to Palestinian and Iraqi refugees who had been living in Syria. More than 100 Palestinians have also been forced to leave the country since mid-2012, according to HRW.

The government has also been criticized over the way it treats its own people. Arbitrary detentions and use of torture are among the human rights activist groups say are common.

Another one is restriction on freedom of expression. Last September, the publisher and editor in chief of Jafra News was arrested for “disturbing relations with a foreign state” after the website posted a YouTube video of a Qatari prince deemed insulting.