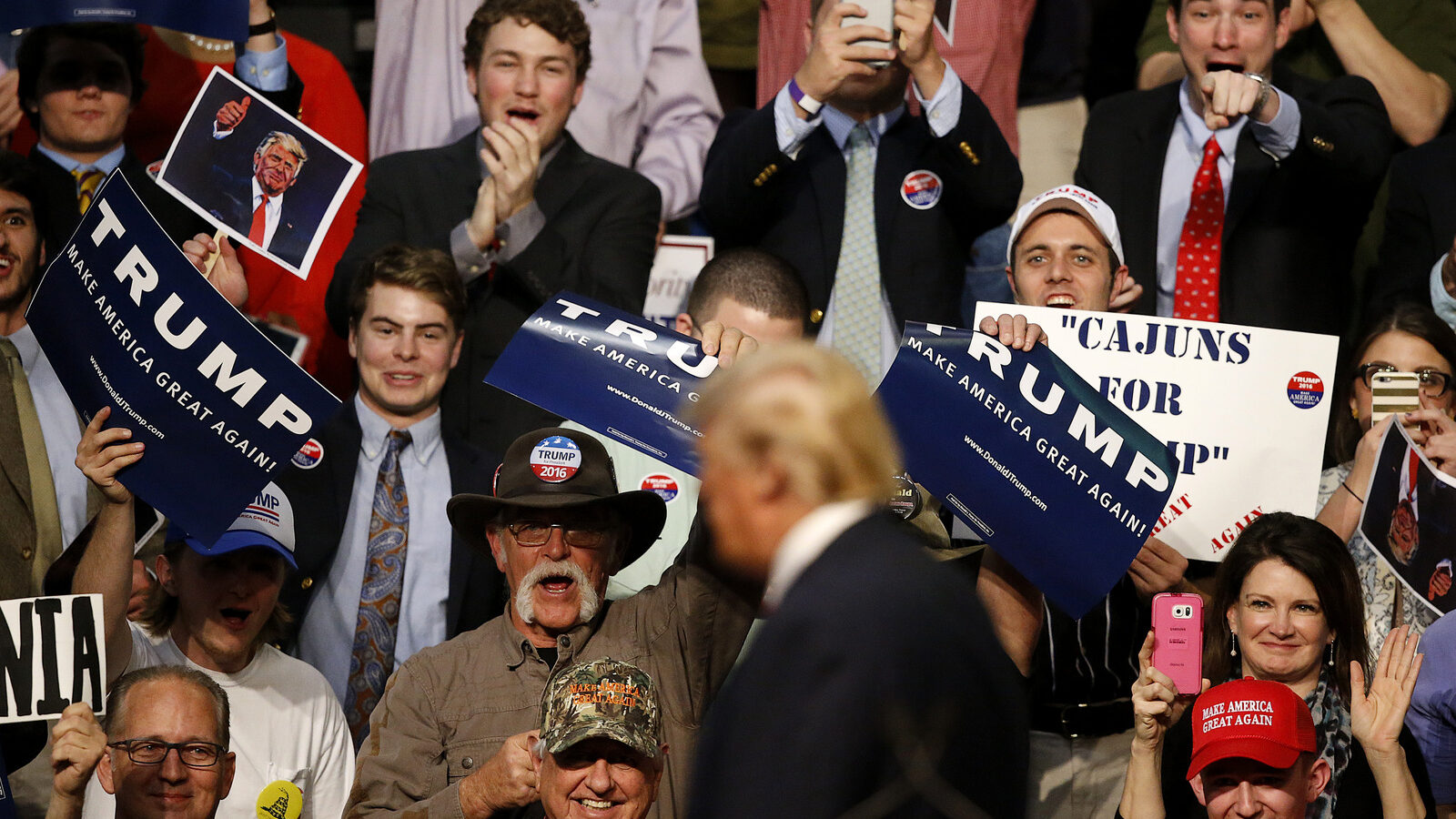 Greenpeace has leaked hundreds of pages of the controversial Transatlantic Trade and Investment Partnership (TTIP) which show that negotiations may be in danger of collapsing. END_OF_DOCUMENT_TOKEN_TO_BE_REPLACED

Sitting next to Chancellor Angela Merkel during a summit in Germany, U.S. president continued to ignore opponents as he defended controversial agreement with European nations Despite the tens of thousands of people who marched against the deal in Germany ahead of his arrival and the steady drop in support for such neoliberal trade deals overall, President Barack Obama stood next to Chancellor Angela Merkel on Sunday and defended the Transatlantic Trade and Investment Partnership (TTIP) and said similar past deals have

END_OF_DOCUMENT_TOKEN_TO_BE_REPLACED

‘Rising anti-American sentiment linked to revelations of U.S. spying and fears of digital domination by firms like Google’. Thousands march against the planned free trade agreement TTIP between the European Union and the USA in Stuttgart, Germany on April 18, 2015. Negotiations on TTIP are due to resume in New York on Monday April 20, 2015. (EFE/EPA/Michael Latz) Demonstrators marched around the globe Saturday to protest the Transatlantic Trade and Investment

END_OF_DOCUMENT_TOKEN_TO_BE_REPLACED

Critics say the new evidence shows the extent to which current lobbying efforts would damage future legislation regulating harmful chemicals in both the US and EU. WASHINGTON --- Newly leaked documents from the chemical industries in the United States and European Union depict a joint effort to guide bilateral trade talks in a way that legal and public interest analysts warn would irreparably weaken the ability of governments in both continents to regulate toxic chemicals. Government negotiators met this

END_OF_DOCUMENT_TOKEN_TO_BE_REPLACED A massive trade deal under negotiation between the U.S. and EU could bolster oil giants' efforts to expand fracking on both sides of the Atlantic through NAFTA-style secret corporate tribunals. This is according to a report released Thursday by Friends of the Earth Europe ahead of the fourth round of negotiations on the Transatlantic Free Trade

END_OF_DOCUMENT_TOKEN_TO_BE_REPLACED

Europeans Say ‘No Thanks’ To American Chlorinated Chicken And Hormone Beef

Europeans consumers may get what they are so keenly trying to avoid: chlorinated chicken, beef with hormones and GMOs. BRUSSELS ---When French President François Hollande went to the United States earlier this month in the first state visit by a French president since 1996, he called for a speedy agreement on the Transatlantic Trade and Investment Partnership (TTIP). “We have everything to gain from going quickly. Otherwise we know there would be a pileup of