The big winner in last week’s conservative landslide elections in the United Kingdom? Weapons manufacturers.  Almost every one of Britain’s top arms producers saw large spikes in their share price immediately following the news that Boris

END_OF_DOCUMENT_TOKEN_TO_BE_REPLACED

Neoliberal, fake progressive Rep. Adam Schiff (D-C) showed his true colors yet again last week. He said in response to President Donald Trump’s saber-rattling and threats to attack Iran that, Iran is a thoroughly malign actor, a cause of deep instability

END_OF_DOCUMENT_TOKEN_TO_BE_REPLACED

Transcript —This video was produced as part of a MintPress News and Grayzone collaboration — Of all the reasons to plot an elaborate and risky coup, there’s one reason that always stands out: profit. Money makes the world go around and in far more

END_OF_DOCUMENT_TOKEN_TO_BE_REPLACED

Kei Pritsker is a journalist and activist located in Washington DC. Kei focuses on international politics and economics. He previously worked as a producer at RT America.

WASHINGTON -- The Trump administration is pushing for the creation of an $8 billion loan fund in order to boost weapons sales to foreign allies, according to a summary of the administration’s draft budget for next year, which was

END_OF_DOCUMENT_TOKEN_TO_BE_REPLACED 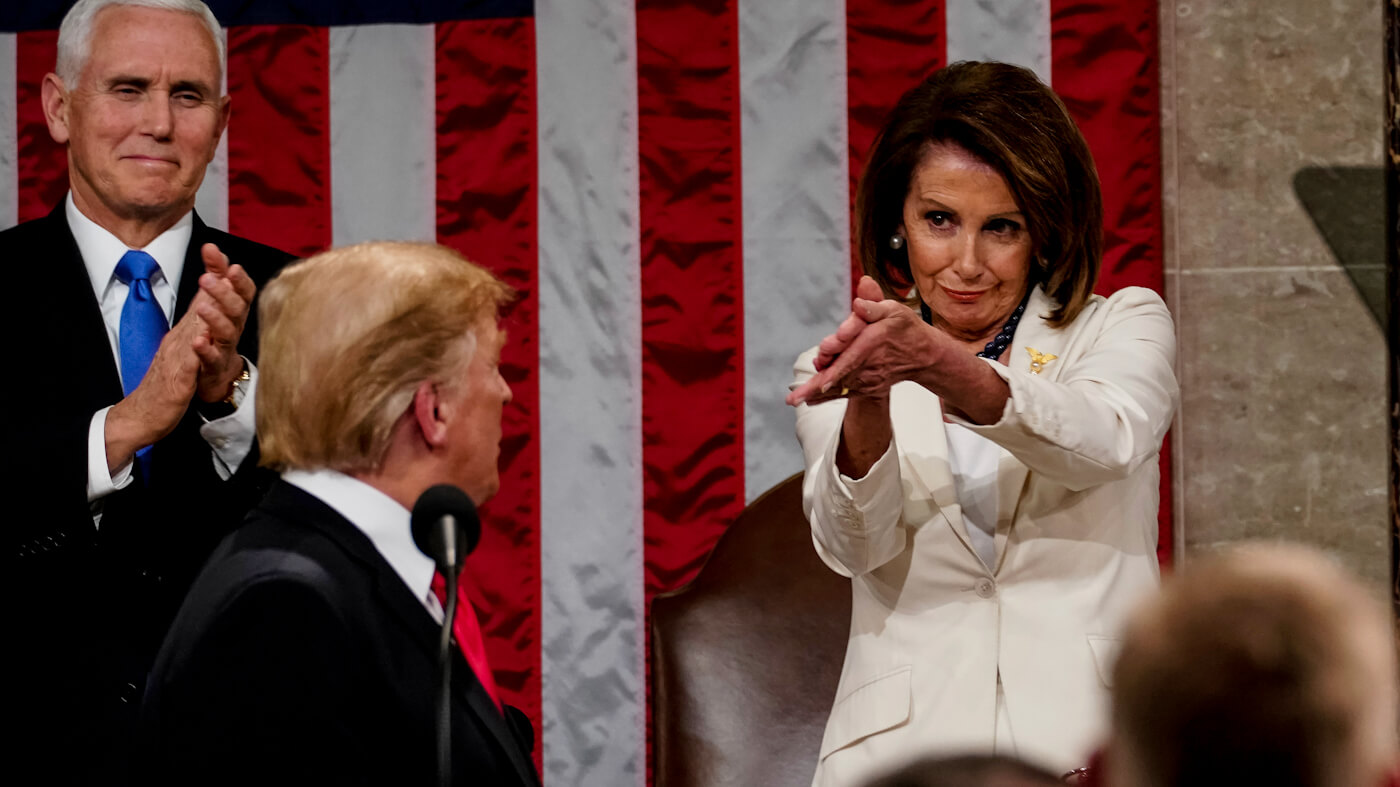 WASHINGTON -- With March 19 marking 16 years of continuous war in Iraq, there is a distinct feeling of deja vu in Washington, as neocon figures like John Bolton and Elliot Abrams beat the drum for war in Venezuela. Liberals and progressives have traditionally been more critical of war and militarism than their conservative counterparts. But in the

END_OF_DOCUMENT_TOKEN_TO_BE_REPLACED WASHINGTON -- The mainstream media has made a noisy effort over the years to humanize America’s war machine. But now, outlets like MSNBC are doubling down on efforts in 2019, celebrating the feminization of America’s institutions of destruction and foreign sabotage. You may think you’ve seen it all: from the “humanitarian intervention” canard