Welcome to MintCast, the official MintPress News podcast hosted by Mnar Muhawesh. MintCast is an interview podcast featuring dissenting voices, independent researchers and journalists the establishment would rather silence. In this episode, we are joined by Dr. Ramzy Baroud, Robert Inkalesh and Miko Peled to discuss the so-called “Deal of the

END_OF_DOCUMENT_TOKEN_TO_BE_REPLACED 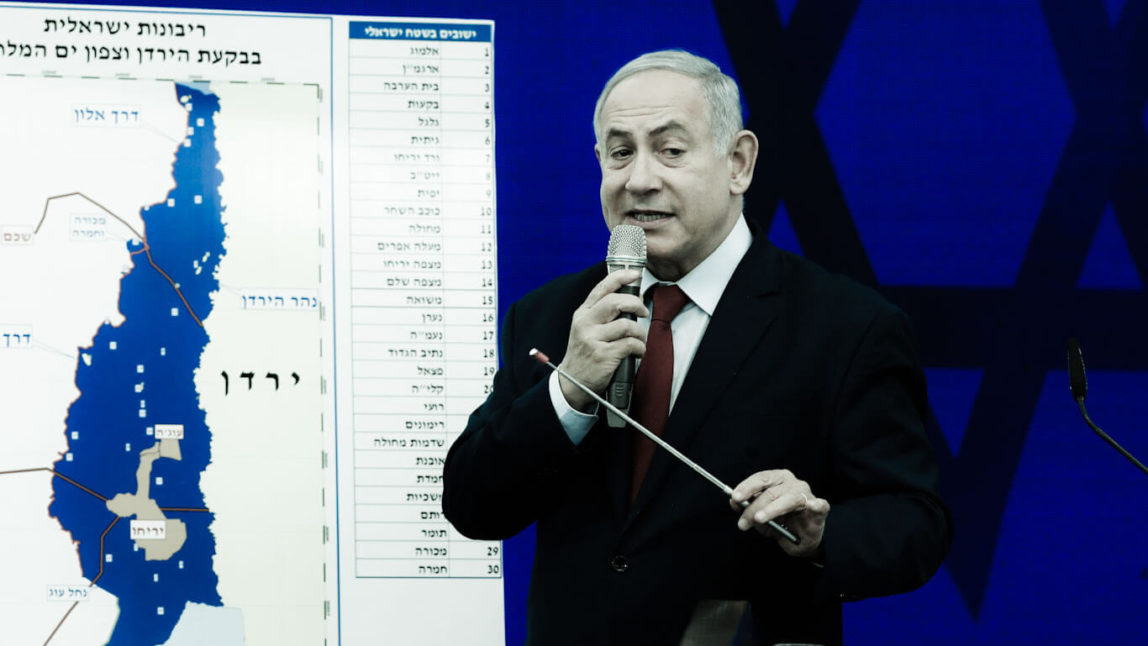 Israeli Prime Minister Benjamin Netanyahu is moving quickly to alter the political reality in Palestine, and facing little or no resistance.  On September 10, Netanyahu declared his intentions to annex swathes of Palestinian land adjacent to the Jordan River, an area that covers 2,400 square kilometers, or nearly a third of the Occupied West