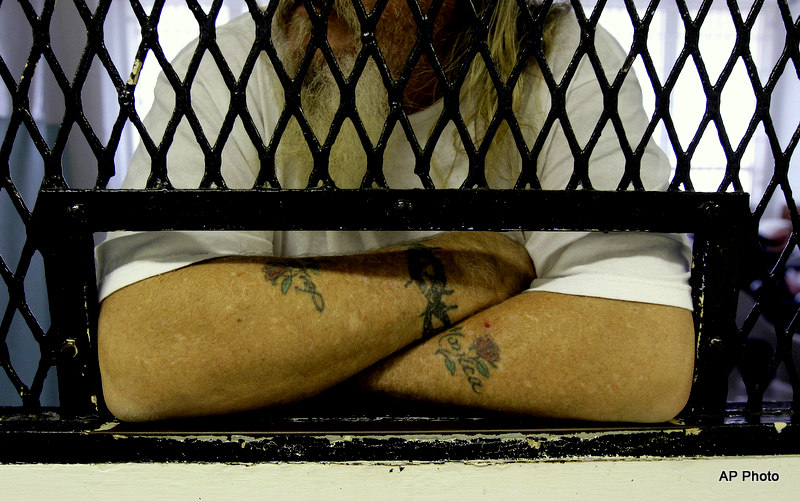 Is this making Americans safer, or is there an entire industry making money off of imprisoning human beings? It’s estimated that nearly 1 million convicts fill the ranks of Unicor. Unicor being the government owned corporation that handles the labor of inmates! It’s no doubt the federal government see’s an opportunity in prison labor, as they have used Unicor to have $100 million worth of military uniforms made for as little as $2 an hour. The government has no problem with using prison labor, and Unicor is estimated at raking in over $900 million a year.

McDonald’s, Walmart, AT&T, Chevron, and IBM are just the names of a few companies that support the use of prison labor. Now these company’s obviously endorse the modernized form of slave labor, and are benefiting off of it. It’s no surprise to find out that the Correctional Vendors Association, a lobbyist group that represent companies that use prison labor, has spent well over $200 thousand this year alone in shaping bills that effect the prison system, mainly the mandatory minimum sentencing. Maybe these companies want people to remain in prison for their practically free modernized slave labor?

This article is free and open source. You have permission to republish this article under a Creative Commons license with attribution to the author Joseph Lemieux and TheAntiMedia.org. Follow us on Facebook and Twitter to receive our latest articles. Image credit: wikimedia.org

Joseph Lemieux for The Anti Media