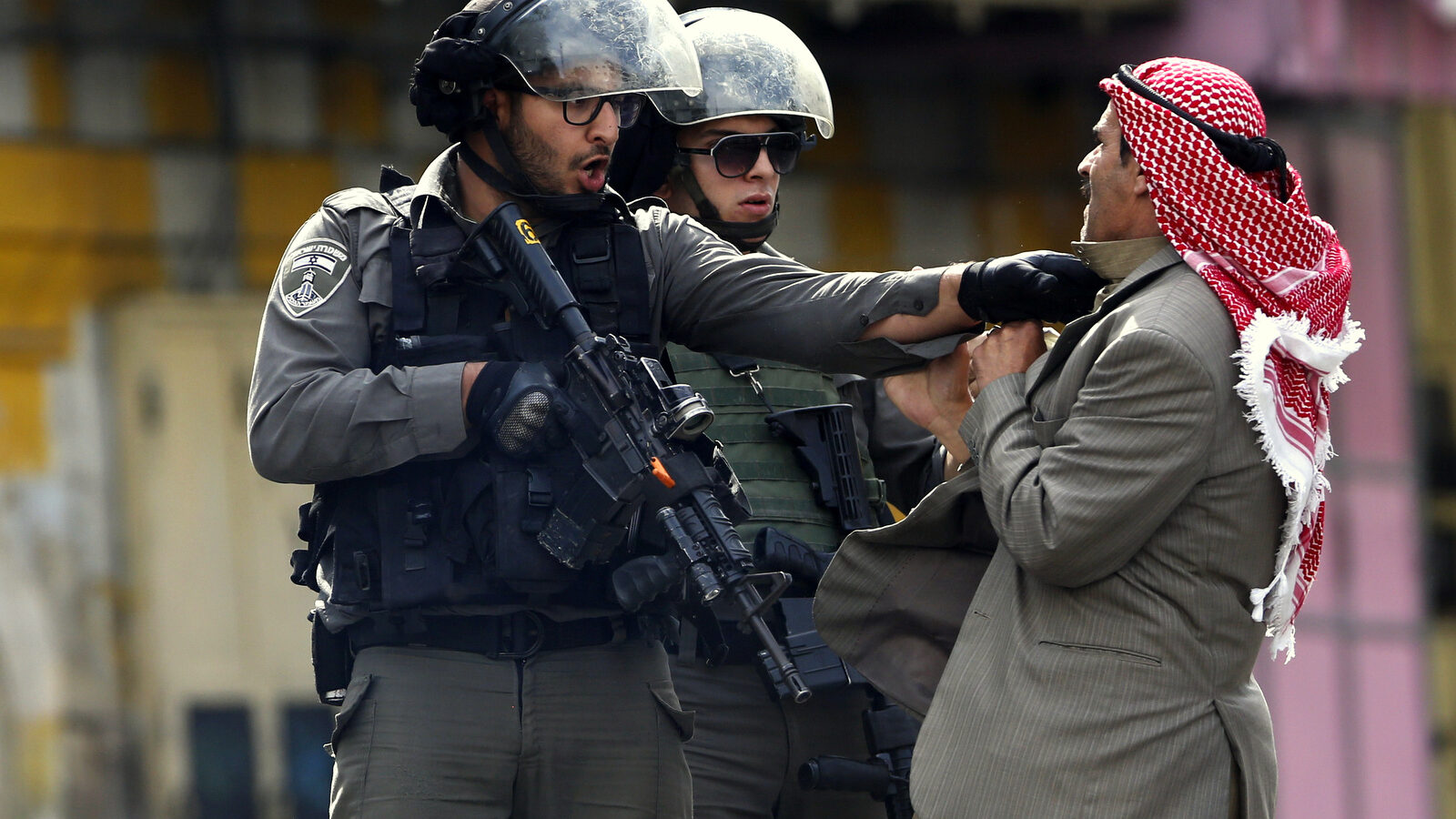 The credibility of the United Nations has been on the line for a while, so the news that another of the world’s worst violators of human rights has been elected onto a committee that is supposed to monitor them, will be little surprise to many.

United Kingdom — Palestinians and other Arab leaders have condemned a United Nations decision electing Israel to chair one of its permanent committees. On Monday, Israeli Ambassador to the U.N. Danny Dahon, won the chair of the Legal Committee, which oversees matters related to international law, for the first time in the world-body’s 71-year history. Danon’s candidacy was put to a vote by secret ballot where he picked up 109 votes from the 193 member states.

Prior to the election, PLO executive Dr. Hanan Ashrawi described Israel’s nomination as “getting the wolf to guard the sheep.” A fitting metaphor, perhaps, in view of the fact that the U.N. investigator for human rights violations in Palestine resigned earlier this year after accusing Israel of obstructing his work by denying him repeated access to the territories.

With further jaw-dropping irony — on the same day as Israel’s election — the U.N. Office for the Coordination of Humanitarian Affairs (UNOCHA) released a report claiming that the main drivers of humanitarian vulnerability in the West Bank and Gaza are directly linked to Israel’s occupation. “Fragmented Lives” uncovers the devastating impact of the ongoing situation (now approaching its 50th year) and states that 4.8 million Palestinians are increasingly vulnerable due to Israel’s violations of international humanitarian and human rights law.

With that said, it’s not hard to understand why Arab leaders are aghast at the U.N.’s latest bombshell. Dr. Shaher Awawdeh, deputy permanent observer of the Organisation of Islamic Cooperation to the U.N., strongly denounced the election. He said it represents a deep decline in morality and peace values, and that giving Israel such an important position gives a green light to Tel Aviv to continue its crimes against the Palestinian people. He added that the decision is like allowing the Mafia to head an international crime fighting committee.

Yemen’s U.N. Ambassador Khaled Alyemany was equally frank: “We cannot accept that a country like Israel, violator of international law and humanitarian law and the last colonial force existing in the world has the right to rule on all legal affairs,” he said.

The credibility of the United Nations has been on the line for a while, so the news that another of the world’s worst violators of human rights has been elected onto a committee that is supposed to monitor them, will be little surprise to many. Only last week it was revealed that extortion was a key factor in the removal of Saudi Arabia from a U.N. blacklist of countries responsible for killing children in conflict.

Further evidence that the United Nations is starting to be seen as a problem rather than a solution became apparent this week when Syrian activists accused the U.N. of “capitulating” to the regime of Bashar al-Assad on aid access for desperate civilians. A 50-page report by The Syria Campaign — an advocacy group aiming to mobilise people globally for the protection of Syrian civilians — accuses the U.N in Syria of being in serious breach of the humanitarian principles of impartiality, independence, and neutrality.

The report states that 99 percent of those under siege are being denied aid by the Syrian regime and claims that most assistance goes to government-held territory where permission is granted, instead of opposition areas where aid is most needed. An anonymous U.N. official, quoted in the report, called the work of the United Nations in Syria “a profoundly flawed and one-sided operation.”