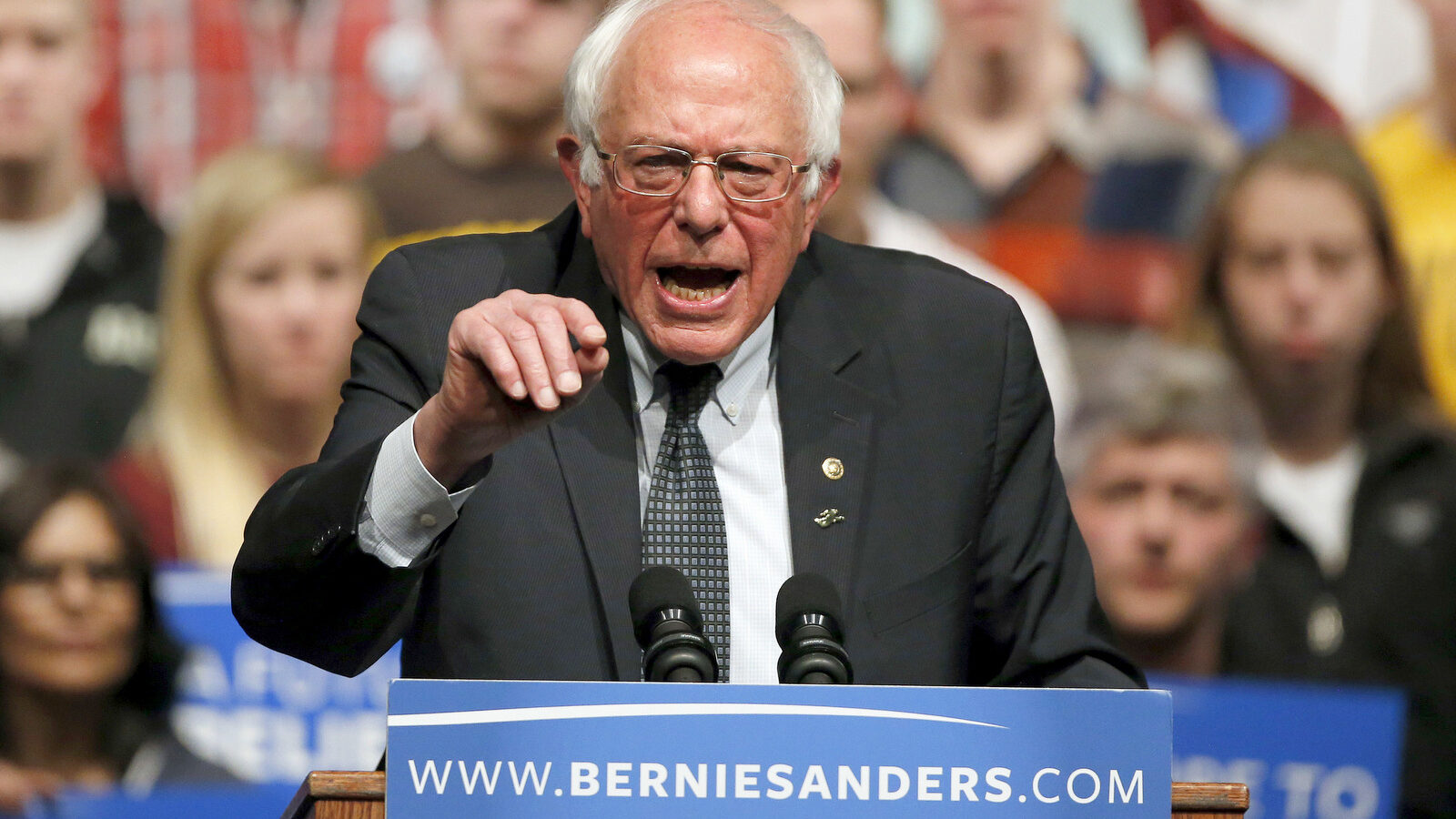 While some Bernie supporters came to the slow and painful realisation that there are no saviours, others took to Twitter and accused him of being a quasi-socialist warmonger and brutal imperialist.

Comments made by Bernie Sanders this week may just have blindsided and disillusioned swathes of his support base. Some of those with higher expectations of the ‘peacenik’ candidate breathed a collective sigh of disappointment after he endorsed Obama’s extrajudicial drone assassination program.

At the same time, the Democratic candidate backed the recent deployment of 250 U.S. troops to further death and destruction in Syria. During the town hall meeting at Philadelphia’s National Constitution centre, he toldMSNBC’s Chris Hayes that the people of the United States have a right to defend themselves. The warmongering endorsement, which could have easily slid under the radar, was slotted into a much wider discussion that included vote-winners like Planned Parenthood, violence against women, marijuana, and gun control.

Despite acknowledging he would do everything to avoid perpetual war in the Middle East, when asked if he would he keep the government’s secret “kill list” if he were to become President, the “progressive” candidate was unhesitant:

“Look. Terrorism is a very serious issue. There are people out there who want to kill Americans, who want to attack this country, and I think we have a lot of right to defend ourselves,” he said.

Asked if he thinks the current method in which the White House decides which suspected terrorists are added to the ‘kill list’ is constitutional and legal, he added:

While some Bernie supporters came to the slow and painful realisation that there are no saviours, others took to Twitter and accused him of being a quasi-socialist warmonger and brutal imperialist. It appears that soon, the only ones ‘feeling the Bern’ will be the families killed by the drone programme that he fully supports.

This article (Did Bernie Sanders Just Go Full Establishment?) is free and open source. You have permission to republish this article under a Creative Commons license with attribution to Michaela Whitton and theAntiMedia.org.