How Peace Can Bring Prosperity For Both Israel And Palestine (ANTIMEDIA) A study conducted by RAND—a U.S.-based research organization—has revealed the potential economic benefits of peace between Israel and Palestine, overall proving that

END_OF_DOCUMENT_TOKEN_TO_BE_REPLACED

The law is the first of its kind in the state of Oregon though similar measures have been passed in various counties in California and in San Juan County, Washington. 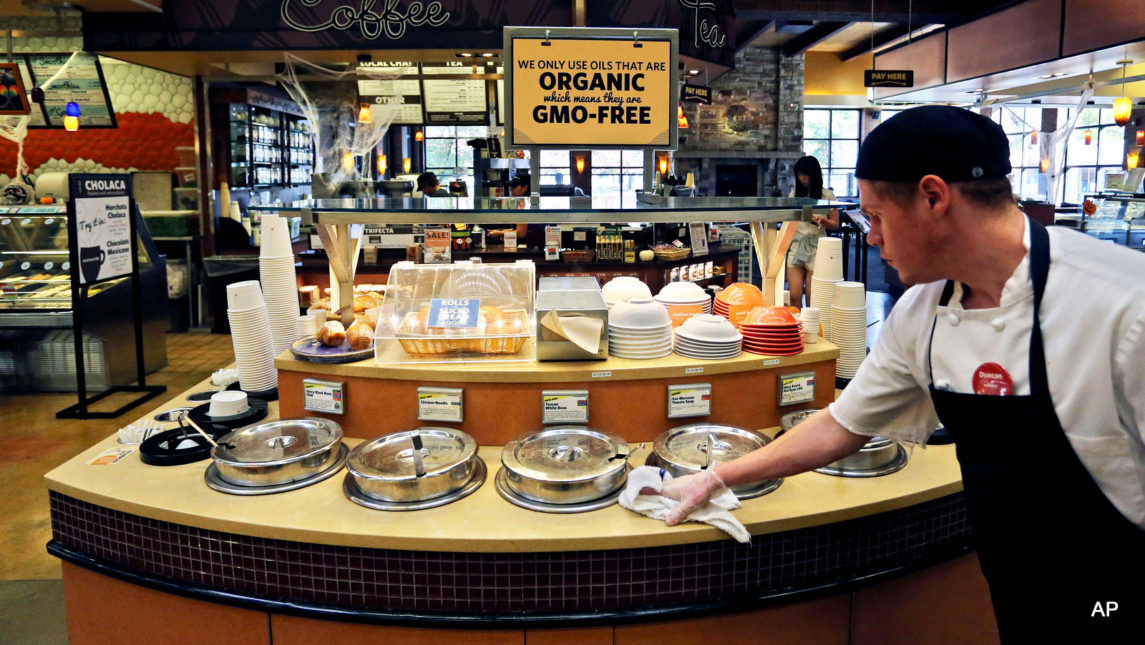 (ANTIMEDIA) Last May, Jackson County Oregon voters passed a law to ban the growing of GMO crops. This Saturday, that law came into effect. The law is the first of its kind in the state of Oregon though

END_OF_DOCUMENT_TOKEN_TO_BE_REPLACED

A Step Toward Progress: Supreme Court Rules Against Abercrombie In Hijab Case

“With Islamophobia proving to be alive and well in America, it’s crucial to protect the freedoms of those who are constantly being subjected to discrimination.” (ANTIMEDIA) Back in 2008, Samantha Elauf was denied employment at an Abercrombie and Fitch store in Oklahoma on the basis that she wears a hijab, or headscarf worn for religious (Islamic) purposes. Elauf brought this case to the attention of CAIR

END_OF_DOCUMENT_TOKEN_TO_BE_REPLACED

Over the past few hours, Anonymous has been tweeting about today’s hacking of Israeli websites and social media accounts, insisting that — despite various claims that the cyber shutdown proved to be an ultimate failure — #OpIsrael was an actual success.

(ANTIMEDIA) Hacktivist group Anonymous launched their cyber attack against Israel today, which they have dubbed “OpIsrael2015″ or “Electronic Holocaust.” However, while the media is downplaying the results the cyber shutdown as minimal and having little

END_OF_DOCUMENT_TOKEN_TO_BE_REPLACED

Highlighting the cold indifference and cruelty that has come to characterize the Israeli occupation, a recently discharged soldier has posted photos of herself smiling as she sits besides blindfolded Palestinian prisoners.