Phil Greaves is a UK based writer on UK/US foreign policy with specific focus in the Arab World and is regularly published by Global Research.

ISIS: An Expression Of imperialism In Iraq

The ISIS-led insurgency currently gripping the western and northern regions of Iraq is but a continuation of the imperialist-sponsored insurgency in neighboring Syria. While recent developments in Iraq are being portrayed as spontaneous “spillover” from the imperialist war on Syria – still commonly referred to as an uprising, or “revolution” – they are in fact nothing of the sort and in reality represent a culmination of years of covert planning and premeditated imperial policy. Yet before we come to any

END_OF_DOCUMENT_TOKEN_TO_BE_REPLACED

Current developments both inside and outside of Syria have shown that the primary sponsors of the extremist-dominated insurgency aren’t quite ready to throw in the towel. Current developments both inside and outside of Syria have shown that the primary sponsors of the extremist-dominated insurgency – namely, the United States, France, the United Kingdom, Saudi Arabia, Qatar, Kuwait, Israel and Turkey – aren’t quite ready to throw in the towel. One may be forgiven for thinking the Obama administration had

END_OF_DOCUMENT_TOKEN_TO_BE_REPLACED

The Reactionary Essence Of The Syrian Insurgency

In the space of a week, two new formations of armed rebels mysteriously appeared across the mass-media lexicon and declared war on the dominant extremists through the usual “activist” social media accounts. 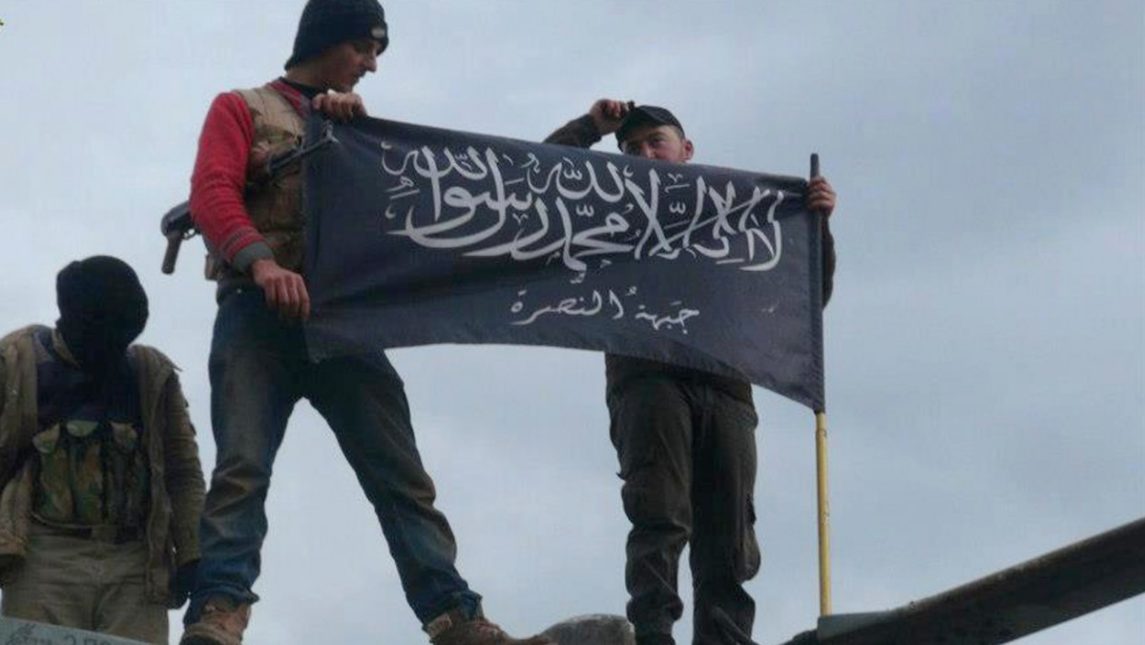 Western corporate media, its Oil and Gas counterparts (GCC), and the various acolytes and paid-propagandists in the “tailored analysis” industry, are once again attempting to bolster and rebrand the