A professor at the University of Southern California, Muhammad Sahimi has been analyzing Iran’s nuclear program and its political developments for the past two decades. He is the editor and publisher of Iran News and Middle East Reports.

Thomas Friedman, who called the invasion of Iraq “the most radical-liberal revolutionary war the US has ever launched,” is now singing the praises of Saudi Arabia’s Crown Prince Mohammad bin Salman. Thomas [Tom] Friedman, the supposedly liberal columnist of the New York Times and the "imperial messenger" of the US establishment, needs no introduction. This is the same man who was the leading cheerleader for the illegal and criminal invasion of Iraq in 2003 that set the Middle East on the path of bloodshed and destruction. This is the same

END_OF_DOCUMENT_TOKEN_TO_BE_REPLACED

Looking back over Mrs. Clinton’s foreign policy record, it’s clear that she is neither a progressive nor a liberal, but a proven warmonger whose record has contributed greatly to war, bloodshed and destruction in the Middle East and North Africa. LOS ANGELES --- (ANALYSIS) Ever since Hillary Clinton announced her candidacy for president, she has tried to present herself as a progressive whose “inevitable” election will be a historic moment for the United States, and perhaps even the world. After Vermont Sen. Bernie Sanders entered the race and began talking about his relatively progressive

END_OF_DOCUMENT_TOKEN_TO_BE_REPLACED

The Israel lobby is spending hundreds of millions of dollars on a campaign aimed at shutting down the P5+1 deal with Iran. Who in the media is helping to keep this campaign above the fold? 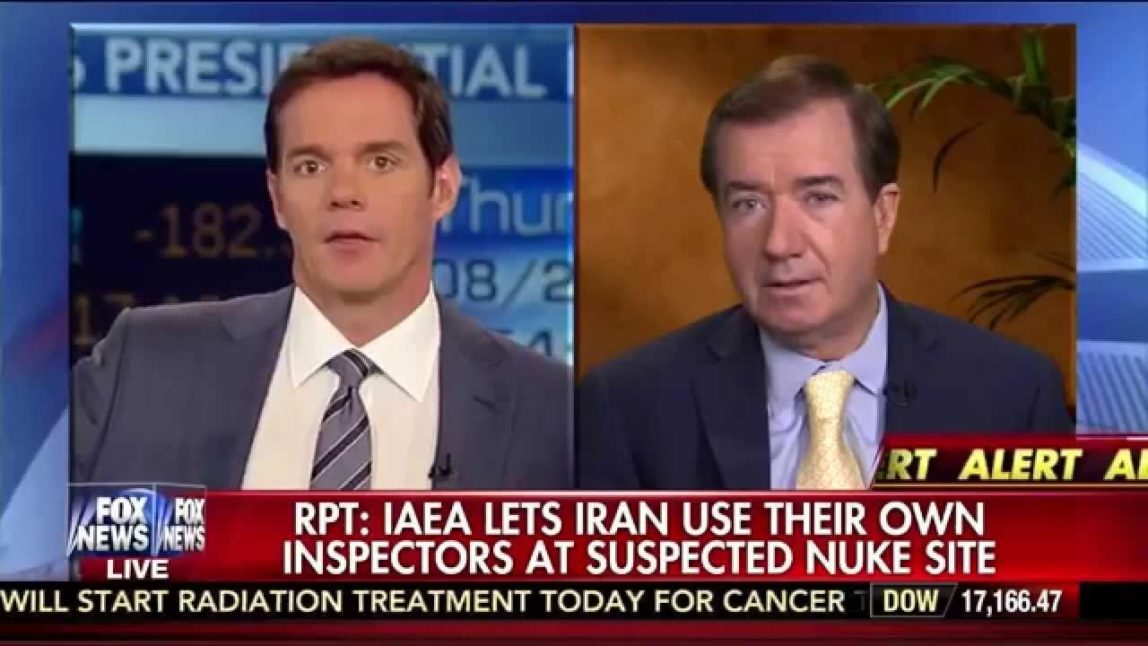 MintPress Analysis --- As Congress draws ever closer to voting on the Iran nuclear deal negotiated by the P5+1 powers, pressure is building on both sides of the debate. The Israel lobby is in the midst of spending as much as $50 million on a campaign to defeat the deal, while a far smaller number of NGOs plan to spend considerably less to promote