World Health Organization: CBD Is Safe, With No Potential For Abuse

The WHO’s support for legal CBD oil puts the global community at odds with some elements in the U.S. government that continue to fight against the legalization of hemp and cannabis. 2017 was an exciting year for supporters of hemp. The stigma surrounding this plant has continued to decrease as more and more people discover hemp’s almost limitless uses. While hemp isn’t completely legal in the U.S. (yet), there’s growing bipartisan support in Congress, and at every level of our government, in support of full

END_OF_DOCUMENT_TOKEN_TO_BE_REPLACED

The Real Threat Is ‘Telling The Truth’: Abby Martin Responds To Accusations Of Influencing Election 2016

‘What this report is really is saying is that telling the truth, reporting on issues that affect Americans and the communities is the threat,’ Abby Martin said in response to accusations that her reporting influenced the U.S. election. 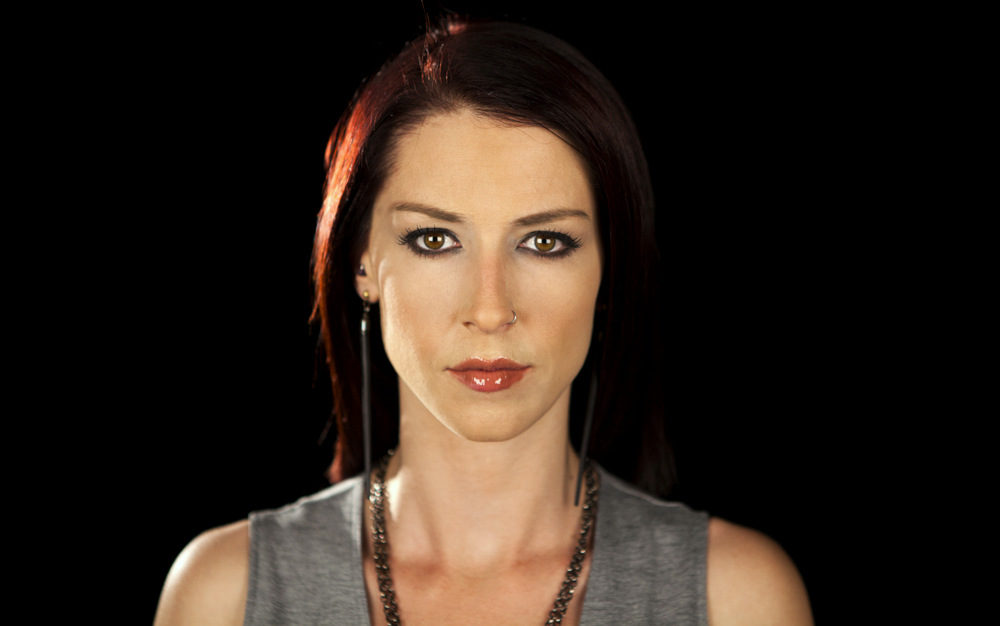 AUSTIN, Texas --- On Monday, journalist Abby Martin dismissed accusations that she colluded with the Russian government to influence the outcome of the 2016 presidential election. Martin is the latest independent journalist to fall victim to a new “Red Scare” that seeks to shift the blame for the Democratic Party’s political problems onto

END_OF_DOCUMENT_TOKEN_TO_BE_REPLACED

‘It is our duty as Jews to raise our voices and demand that the State of Israel … expedite the absorption of these people,’ declared one orthodox rabbi who supports the group of Venezuelans hoping to immigrate to Israel.

AUSTIN, Texas --- Despite frequent assertions that it is a homeland for all Jews, Israel has rejected a group of would-be immigrants from Venezuela despite years of devotion to their religion. Under the policy known as aliyah, a Hebrew word meaning “ascending,” any Jewish person may emigrate to Israel, regardless of their nation of origin. Once

END_OF_DOCUMENT_TOKEN_TO_BE_REPLACED

‘Because Barack Obama has cursed Israel at the United Nations, America is now under a curse,’ reads the tagline of a blog post recently reprinted by Infowars. AUSTIN, Texas --- Infowars, an alternative multimedia outlet notorious for peddling hoaxes and anti-Semitic ideas, is now toeing a far-right, extremist line on U.S.-Israel relations. The site’s shifting political viewpoint is another sign of the transformation that Alex Jones, the site’s founder, has undergone as he’s transitioned from an

END_OF_DOCUMENT_TOKEN_TO_BE_REPLACED

‘I think that if he does resurrect it, he will face serious resistance in the courts,’ a First Amendment expert said of Trump’s promises to build a new registry of Muslim immigrants and travelers.

WASHINGTON --- President Barack Obama has dismantled an inactive anti-terrorism program in an apparent attempt to block the incoming administration from using it against Muslim immigrants and travelers in the United States. One of President-elect Donald Trump’s most controversial moves during his campaign was his promise to build a registry of

END_OF_DOCUMENT_TOKEN_TO_BE_REPLACED

‘“White genocide” is an idea invented by white supremacists and used to denounce everything from interracial relationships to multicultural policies,’ embattled Drexel University professor George Ciccariello-Maher noted in a statement. PHILADELPHIA --- George Ciccariello-Maher, a professor at Drexel University, is facing death threats after a series of satirical tweets about “white genocide,” a concept invented by white supremacists. The university is also facing criticism for its refusal to wholeheartedly support the free speech rights of its employee in the midst of an

END_OF_DOCUMENT_TOKEN_TO_BE_REPLACED AUSTIN, Texas --- An administrative change by the Drug Enforcement Administration has left users of CBD oil, a popular tincture derived from agricultural hemp, fearful that they could lose access to this vital health remedy. CBD oil is currently considered legal in all 50 states, and agricultural hemp, a non-psychoactive variety of the cannabis