‘You are defending the people who kill the lives you say matter,’ former president tells racial justice activists who interrupted campaign rally Riled by protesters who repeatedly interrupted a speech on behalf of wife and presidential candidate Hillary Clinton in Philadelphia on Thursday, Bill Clinton is now under fire (and trending on Twitter) for how he responded to those challenging the political pair's record on criminal justice and welfare reform passed under his presidency in the

END_OF_DOCUMENT_TOKEN_TO_BE_REPLACED

Trump: We’re Gonna Be Looking Into’ How We Can Get Rid of All the Muslims

The racial politics of the current GOP frontrunner, warns one critic, are ‘just vague enough to be popular with enough people to earn him a serious following, but specific enough for us to know the atrocities this type of talk can lead to.’ In a week that has already seen collective outrage in response to the treatment of a Muslim teenager in Texas who was handcuffed and arrested simply for bringing a homemade clock to school, the pervasiveness of Islamaphobic sentiment was on display once again overnight after Republican presidential frontrunner Donald Trump fielded a question in New

END_OF_DOCUMENT_TOKEN_TO_BE_REPLACED

Next War Of ‘Aggression’? US Drones Over Syria Seen As Sign Of Looming Airstrikes

END_OF_DOCUMENT_TOKEN_TO_BE_REPLACED

Police have arrested a man with a long history of involvement in racist and neo-Nazi groups for the shooting deaths of three people outside two separate Jewish community centers near Kansas City, Missouri on Sunday. According to reports, authorities have charged Frazier Glenn Cross, 73, with first degree murder after he opened fire at a Jewish

END_OF_DOCUMENT_TOKEN_TO_BE_REPLACED

‘Addressable TV’: Big Data’s Next Trick For Targeting You

Though already in use in many homes, ability for advertisers and political campaigners to target individual viewers is rapidly expanding If you like when Amazon or other online retailers follow you around the internet advertising a certain style of boots you may have googled three week ago, you'll love the rapidly expanding technology that allows your television provider to sell political ads that target you and your family specifically based on what a data analysis firm has told

END_OF_DOCUMENT_TOKEN_TO_BE_REPLACED

Israeli Officials Lash Out After Kerry Mentions ‘Talk of Boycotts’

Despite assurances that US Secretary of State opposes the campaign, Israel bristles as it interprets his comments as elevating international BDS movement. 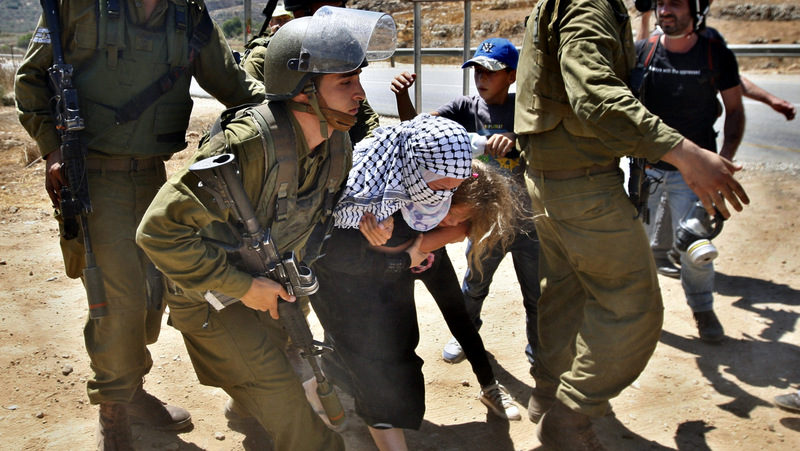 U.S. Secretary of State John Kerry's mere mention (or interpreted mention) of the 'boycott, divestment, and sanctions' (or BDS) campaign targeting the continued occupation of the West Bank was enough to set off a barrage of angry responses from Israeli officials and lawmakers over the weekend, creating new diplomatic tensions as Kerry continues to

END_OF_DOCUMENT_TOKEN_TO_BE_REPLACED

As temperatures plummet, a reminder: ‘Every weather event in the modern world is attributable to climate change.’ Weather isn't climate and the climate isn't weather, but if someone asks whether the 'polar vortex' now being experience by tens of millions of people across the country is driven by climate change, you don't have to wait for the next wave of scientific research to come out. The answer is 'Yes.' Sadly and predictably, however—as much of the