Joey LeMay is a former MintPress Staff Writer. He has worked in the newspaper industry as an editor, editorial board member and award-winning editorial writer.

Did The Republican Stance On Education Doom Them In Nation’s Smartest States? (MintPress) – There are a handful of demographics the Republican presidential candidate Mitt Romney struggled to gain the support of on Election Day: Women and minority voters top the list. But an interesting trend manifested itself that night, as the top 10 educated states in the country voted for President Barack Obama, while nine of the 10 least

END_OF_DOCUMENT_TOKEN_TO_BE_REPLACED (MintPress) – For former United States Army Pfc. Bradley Manning, another milestone will come and go today. For over two-and-a-half years – 900 days to be exact – Manning has been detained by the U.S. without trial for his alleged involvement in leaking classified information on the Iraq War to whistleblowing organization WikiLeaks. In response,

END_OF_DOCUMENT_TOKEN_TO_BE_REPLACED

Failure Of Prop 37: Why The Election Was A Success For Monsanto (MintPress) – Lost in the whirlwind that is Election Day in the United States is the impact of the rejection of California’s Proposition 37 that would have required most foods made with genetically engineered ingredients to be labeled. The measure failed, disappointing those who say food with genetically modified organisms (GMOs) have unclear

END_OF_DOCUMENT_TOKEN_TO_BE_REPLACED

An Ambitious Canada Looks To Become A Global Power. Is It At Citizens’ Expense? (MintPress) – Canada, the global superpower? It’s not the powerful title the world would expect the unassuming country to identify with, but the conservative leaders of America’s northern neighbor are steadfast on transforming Canada into an economic and military force to be reckoned with. In a speech at the General Assembly of the United

END_OF_DOCUMENT_TOKEN_TO_BE_REPLACED 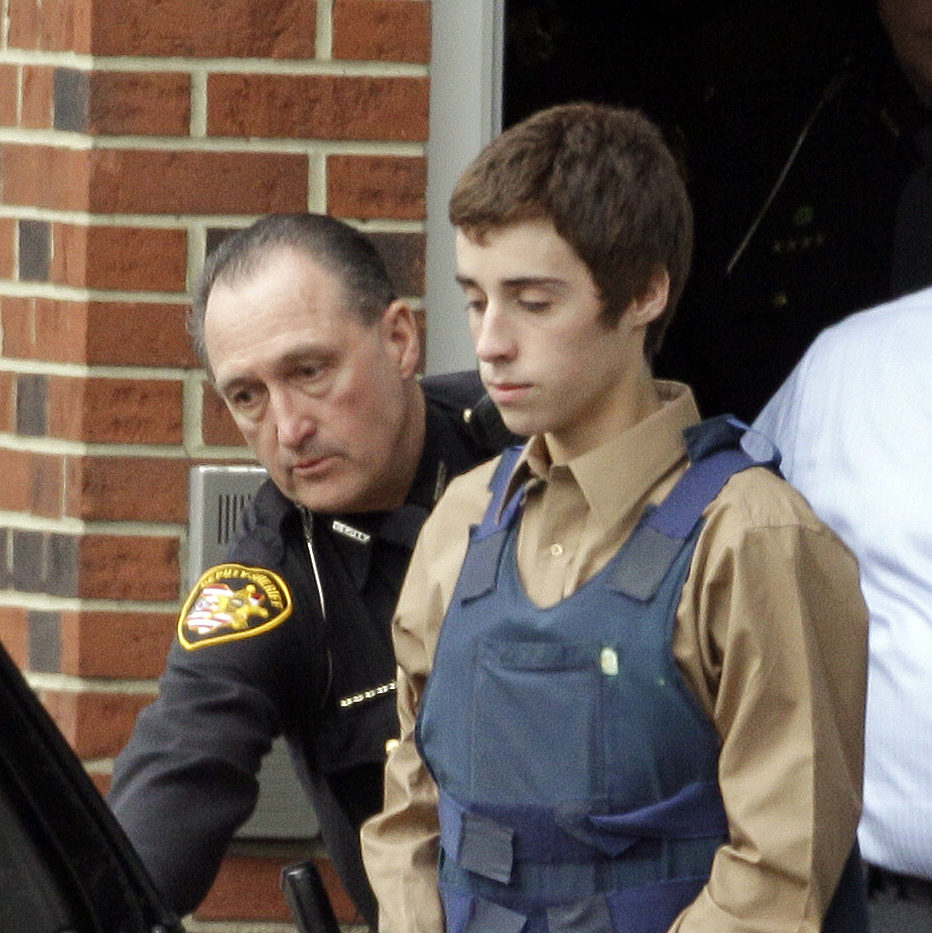 (MintPress) – In the spring of 2010, the Federal Bureau of Investigation (FBI) felt it necessary to team with the United States Department of Education and the U.S. Secret Service to compile research on directed violence at institutes of higher education in America. The studies revealed what had been thought to be a worrisome trend: School

END_OF_DOCUMENT_TOKEN_TO_BE_REPLACED

A Push For Socialism: Some See America’s Fear As A Viable Alternative (MintPress) – In a recent political television advertisement, Hungarian-born billionaire Thomas Peterffy denounces what he says is a pattern by the United States of adopting socialist ideologies. His advertisement, paid for out of his own pocket, does not endorse either President Barack Obama or Republican presidential nominee Mitt Romney. But the

END_OF_DOCUMENT_TOKEN_TO_BE_REPLACED

Are Needle Exchange Programs The Answer To The Contribution Of Prison Tattoos To Hepatitis?

Inmate Anthony Harris points to his prison tattoo at th […] (MintPress) – In the hollow corridors of prisons across the United State, there’s a buzz. It’s not the echoing voices of inmates, but rather the sound of a homemade tattoo gun at work. With over half of all prison inmates in the United States receiving at least one tattoo during their stay, the illegal act is still commonplace in correctional