An analysis of bias against black defendants in criminal risk scores has prompted research showing that the disparity can be addressed — if the algorithms focus on the fairness of outcomes. The racial bias that ProPublica found in a formula used by courts and parole boards to forecast future criminal behavior arises inevitably from the test’s design, according to new research. The findings were described in scholarly papers published or circulated over the past several months. Taken together, they represent the most far-reaching

END_OF_DOCUMENT_TOKEN_TO_BE_REPLACED

U.S. and British spy agencies have sought to intercept the information transmitted by the games and other apps that users download onto their smartphones. 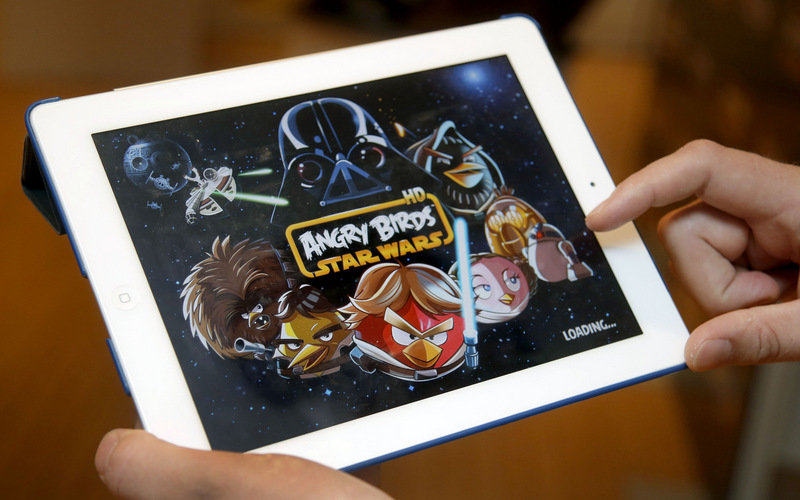 END_OF_DOCUMENT_TOKEN_TO_BE_REPLACED

Baltimore-based Johns Hopkins University, which is short drive from the NSA’s headquarters at Fort Meade, works closely with the spy agency. Citing concerns about linking to classified material, Johns Hopkins University asked a professor this morning to remove a blog post discussing  last week’s revelations about the NSA’s efforts to break encryption. The post had linked to

END_OF_DOCUMENT_TOKEN_TO_BE_REPLACED

NSA: Responding To This FOIA Request Would Help ‘Our Adversaries’

The letter warns that any response to this particular Freedom of Information Act request for data would help the NSA’s adversaries. Whoever they are.

Shortly after the Guardian and Washington

END_OF_DOCUMENT_TOKEN_TO_BE_REPLACED

Explore Hundreds Of Campaign Emails In The Message Machine We’ve been collecting campaign emails for the last few months for a project we call theMessage Machine. If you’ve followed the project you may already know that campaigns have been using increasingly sophisticated strategies to target emails they send out, often sending variations of each message