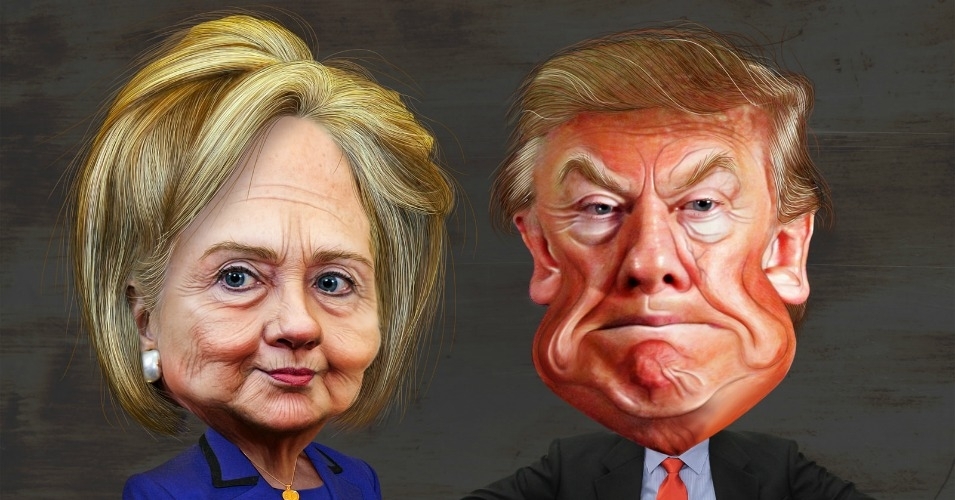 The vast majority of American residents do not vote.

A recent report published by The New York Times has pointed out that an overwhelming majority of Americans, 91% of them in fact, did not support or vote for Clinton or Trump in the recent primary elections.

The figures were calculated from statistics that were gathered by the U.S. Census Bureau, Federal Election Commission, Dave Leip’s Atlas of U.S. Presidential Elections, The Sentencing Project, and the Pew Research Center.

The figures illustrate that scores of people living in America are not allowed to vote, they are considered ineligible due to their age, prior arrests, or incomplete citizenship applications.

In total, there 103 million people who are essentially banned from voting, so this demographic would technically fall into the category of people who did not support Trump or Clinton in the primaries, although their actual preference can’t be determined.

Furthermore, there is an increasingly significant portion of the US population that is deciding not to vote on principle, because they don’t feel particularly enthusiastic about any of the candidates.

It was determined that 88 million people who were eligible to vote, did not vote in the primaries, and will not be voting in the general elections either. These are principled non-voters who have refused to put their consent into a system that they don’t believe is legitimate.

Although Clinton and Trump did finish in the lead, they only needed a very small percentage of eligible voters to win the nomination. When looking at the overall level of support that they have among the average American, that number is even smaller. Together, Clinton and Trump had the support of roughly 14% of eligible voters, and 9% of American residents in general.

This may seem strange, but this is actually the case in every single election.

John Vibes writes for TheFreeThoughtProject.com, where this article first appeared.