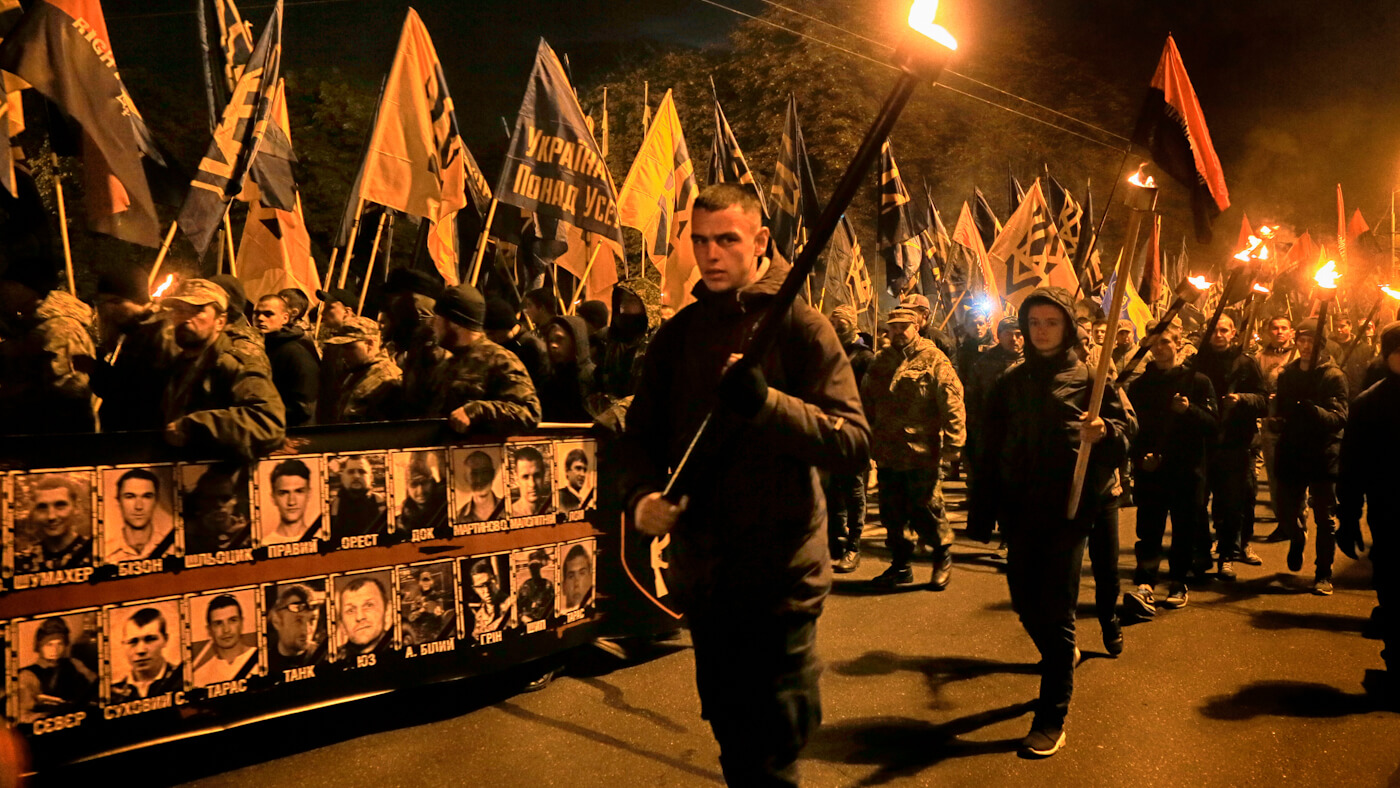 The UN Security Council, in a resolution adopted unanimously on Sunday, urged the Houthis to relinquish power, release President Abed-Rabbo Mansour Hadi along with other officials, and to negotiate in “good faith.” Members of the Houthi Shiite group watch a televised speech by the leader of Abdul-Malik al-Houthi, as they attend the annual Eid al-Ghadir festival in Sanaa, Yemen, Sunday, Oct. 12, 2014.   Photo: Hani Mohammed/AP Yemen’s Houthi movement, which has seized the capital Sanaa, rejected a UN call to cede power on Monday, stoking tensions after

END_OF_DOCUMENT_TOKEN_TO_BE_REPLACED

Putin said it was “ludicrous” that Syria President Bashar Assad, a staunch ally of Russia, would use chemical weapons at a time when it was holding sway against the rebels.