Groups like Syrian Observatory for Human Rights and the White Helmets have successfully convinced large swaths of the Western public that they are independent, fair and accurate, even though the sources of their funding betray conflicts of interest and ulterior motives.

LONDON – The Syrian Observatory for Human Rights (SOHR), a war monitor that has long been considered the “gold standard” by the corporate and alternative media for information on the Syrian conflict, has received significant funding from the United

END_OF_DOCUMENT_TOKEN_TO_BE_REPLACED

At least 137 children are among the dead. The Syrian Observatory for Human Rights has issued a report today covering the civilian death toll of US-led coalition airstrikes in Syria over the past month, from May 23 to June 23, reporting at least 472 civilians, the largest in

END_OF_DOCUMENT_TOKEN_TO_BE_REPLACED Exemplified by the hundred and some odd people they’ve killed in the last 48 hours, the US is struggling mightily with the narrative that they are taking extraordinary care to limit the number of civilian casualties in the air

END_OF_DOCUMENT_TOKEN_TO_BE_REPLACED Just a day after they bombed a village in the Mayadeen area, near the ISIS capital of Raqqa, US warplanes launched yet more airstrikes, and once again the indications out of the area is that everyone slain in the attacks was a civilian, bringing the

END_OF_DOCUMENT_TOKEN_TO_BE_REPLACED

This is the latest in a growing number of US strikes around Syria which have killed civilians, with reports of at least 87 civilians killed in the last five days from US and coalition strikes. Adding to the growing civilian death toll caused by US airstrikes in Iraq and Syria, the US overnight attacked the Syrian border town of Abu Kamal, along the key Iraqi border crossing, killing at least 30 civilians in the process. The US carried out the strikes at 3:00 am,

END_OF_DOCUMENT_TOKEN_TO_BE_REPLACED 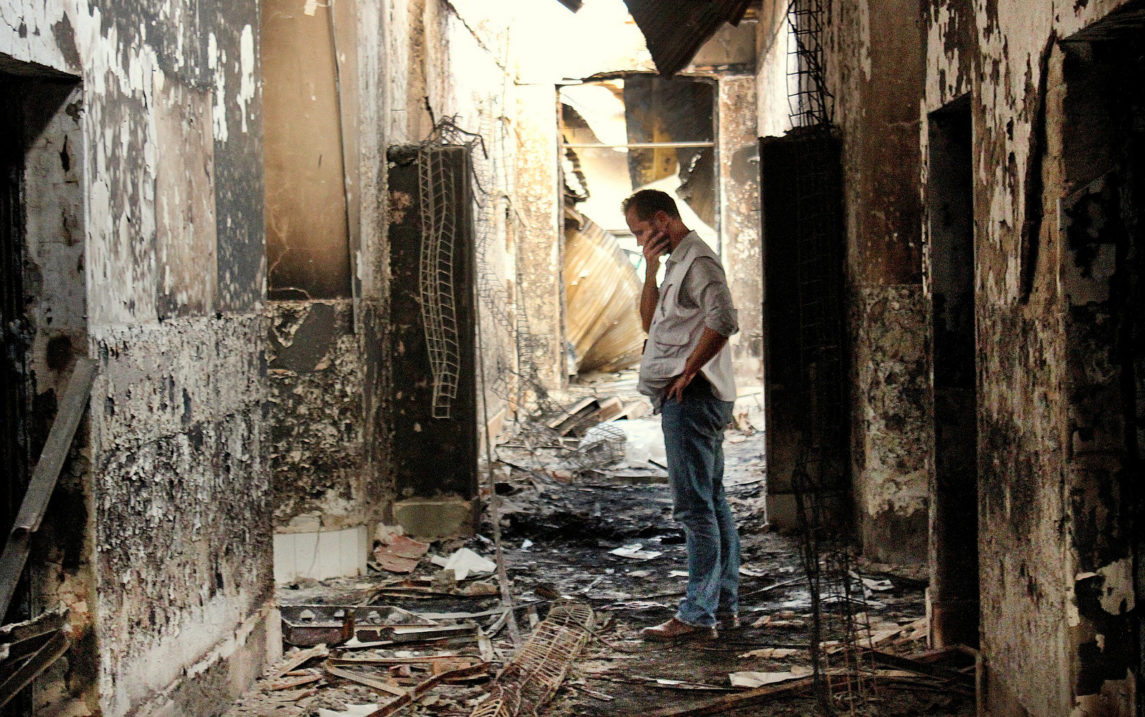 June 2014, around the time ISIS was making headlines across the world, the Wall Street Journal reported that the terror group had 4,000 fighters in Iraq. In September 2014, the CIA