Clinton’s campaign raked in $37 million at the end of 2015, while Bernie Sanders’ campaign raised about $33 million, mostly from donors giving less than $200. END_OF_DOCUMENT_TOKEN_TO_BE_REPLACED

The Republican Party & the Buckley Rule: What Lies in the Future for the GOP?

The Republicans are up against the ropes. After an election cycle in which the Republicans felt that a clean sweep was inevitable, the reality that the Republicans now only hold control in the House due to gerrymandering has not been lost on them. From state-based attempts to change the way electoral votes are allocated to aggressive schemes to

END_OF_DOCUMENT_TOKEN_TO_BE_REPLACED

A photo of the former governor of Maine, Angus King, on […] 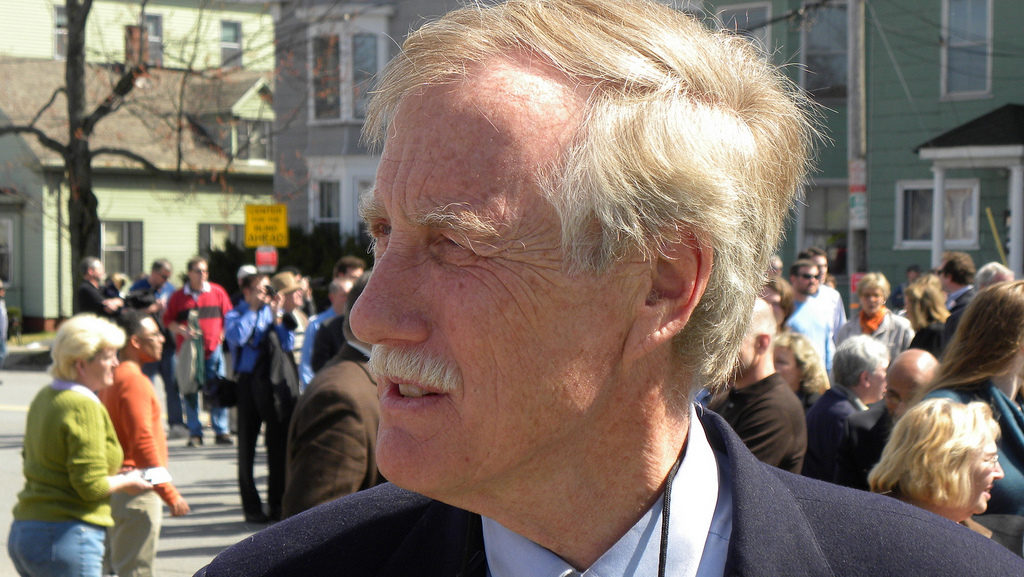 When New York City mayor Michael Bloomberg announced last week that he’d be founding a Super PAC and spending some of his money in Maine in support of Angus King, the Independent candidate for U.S. Senate was as startled as anyone. “I can tell you without any equivocation that I had no idea he was going to do this Super PAC thing,” King said.

END_OF_DOCUMENT_TOKEN_TO_BE_REPLACED WASHINGTON (AP) — Get ready to find out who the millionaires are behind this year's presidential election.