The camp has been the site of numerous and sometimes violent clashes between police and protesters who call themselves “water protectors,” with more than 700 arrests. The camp’s population has dwindled as the pipeline battle has largely moved into the courts.

Amidst the standoff one peaceful demonstrator said she was telling officers that she “Loved them” when they began shooting her in the face with mace. Police descended on water protectors in North Dakota on

END_OF_DOCUMENT_TOKEN_TO_BE_REPLACED

John Whitehead: The Attack on Civil Liberties in the Age of COVID-19

Most of the “visitors” are not actually at the protest camp in North Dakota, where the tribe and its supporters are gathering to oppose the pipeline. The planned route crosses the Missouri River just upstream of the reservation, and the tribe says it could contaminate drinking water and harm sacred lands. 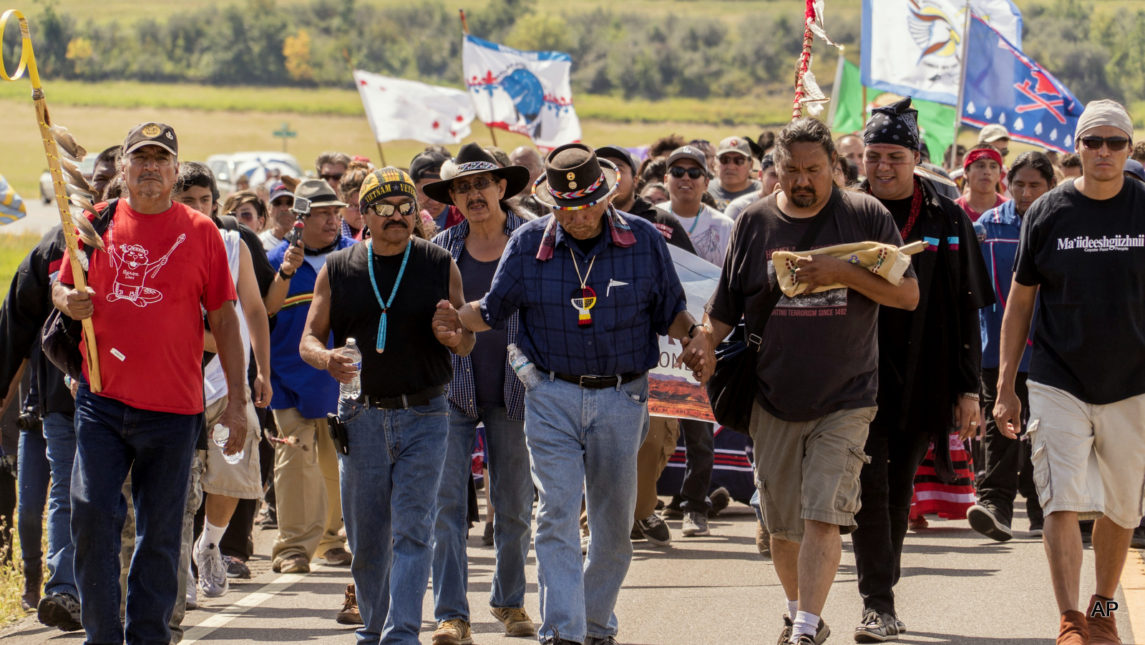 More than 1 million people have "checked in" on Facebook to the Standing Rock Indian Reservation page, in a show of support for the tribe that has been rallying against construction of the Dakota Access Pipeline. Most of the "visitors" are not actually