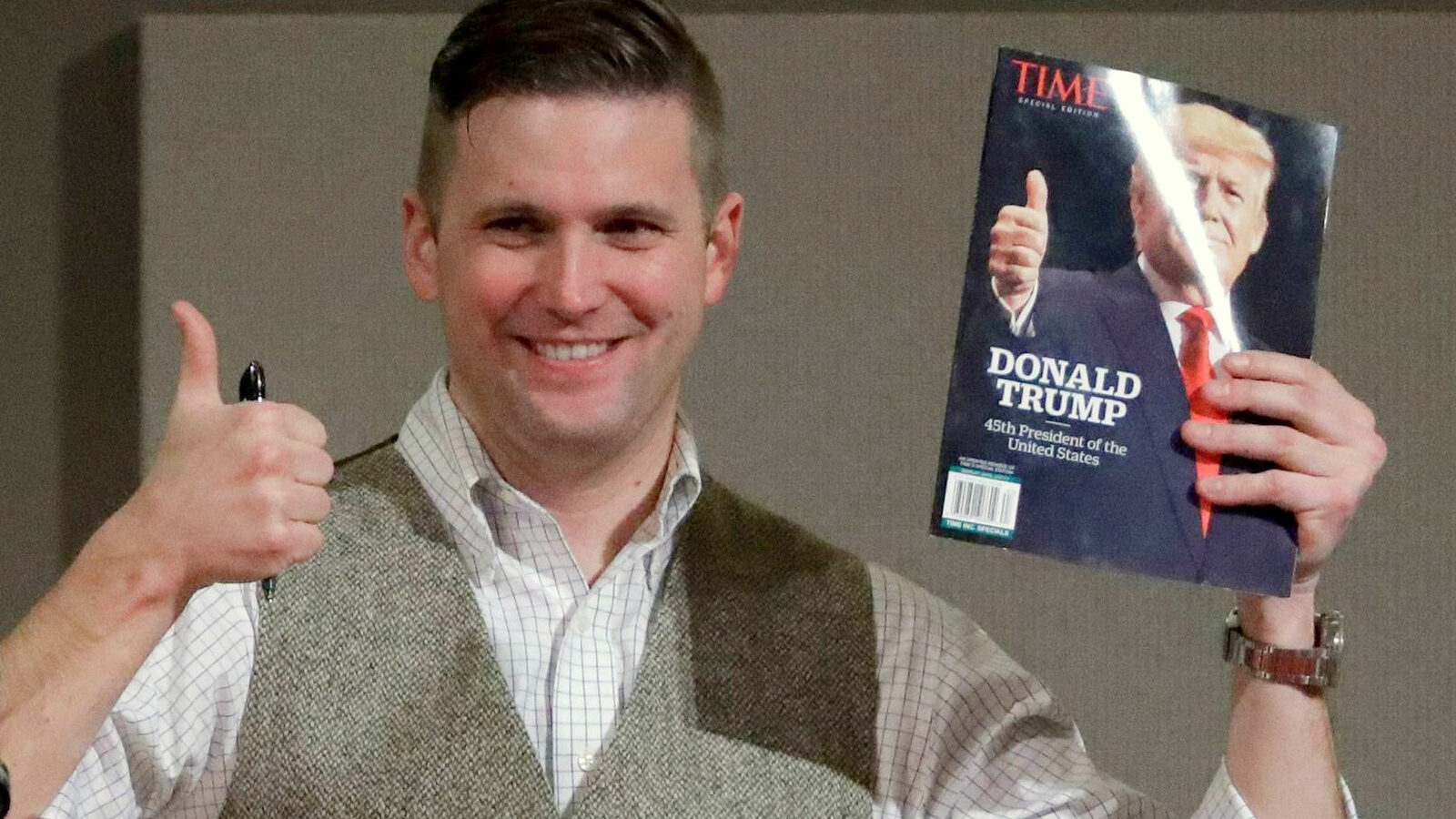 “When does protected speech cross the line to unprotected incitement of violence?” asked Sen. Maggie Hassan, D-N.H., this morning at a meeting of the Senate Committee on Health, Education, Labor and Pensions.

The website featured “a banner that reads ‘The Voice of Blood and Honour,’ an international coalition of racist skinhead gangs, ISD Records features artists like The Klansmen and album titles including ‘Hitler was Right.’” The Bart Alsbrook who owned it was registered at an address in Denison, Texas, less than 10 miles from the city in which a man named Bart Alsbrook just became the newest police chief. Colbert, OK – A newly-appointed police chief has come under fire after he was directly linked to a website that promotes international racist skinhead gangs, the Klu Klux Klan, and media titled “Hitler was Right.” Bart Alsbrook was recently hired as the city of Colbert’s third police chief this year, but it wasn’t his connection

END_OF_DOCUMENT_TOKEN_TO_BE_REPLACED

“Hundreds of impoverished residents have faced unconstitutional and unjust treatment in Alexander City simply because they were too poor to pay fines and fees.” Alexander, AL — The Southern Poverty Law Center has reached a $680,000 settlement in its lawsuit against the Alabama city of Alexander and its police chief Willie Robinson. The settlement was for depriving 190 of its residents their rights to due process (6th Amendment) and the unlawful seizure of their property (4th Amendment).

END_OF_DOCUMENT_TOKEN_TO_BE_REPLACED

State Of Louisiana Sued Over Failure Of Public Defender System

Louisiana officials are denying poor people their constitutional right to counsel by failing to establish an effective statewide public defense system, according to a lawsuit filed today by the SPLC and its allies. (REPORT) --- Louisiana officials are denying poor people their constitutional right to counsel by failing to establish an effective statewide public defense system, according to a lawsuit filed today by the SPLC and its

END_OF_DOCUMENT_TOKEN_TO_BE_REPLACED

The Hate Spiral Of 2016: 701 Acts Of ‘Hateful Harassment’ Since Election Day MINNEAPOLIS --- There have been at least 361 incidents of anti-Muslim violence and harassment in 2016, an average of more than one incident per day. Even before the election of President-elect Donald Trump, a wave of Islamophobic hate crimes and anti-Muslim incidents throughout the year drew comparisons to the aftermath of 9/11, when many

END_OF_DOCUMENT_TOKEN_TO_BE_REPLACED

‘The presidency is about many things,’ groups declare in letter to president-elect. ‘Chiefly, it is about setting an example through your leadership.’ END_OF_DOCUMENT_TOKEN_TO_BE_REPLACED

There is considerable anxiety about the potential for violence after a bitter national election. The data kept on hate crimes won’t reassure anyone. In 2015, the authorities in California documented 837 hate-crime incidents, charting a surge in offenses motivated by religious intolerance toward Muslims and Jews, while crimes against Latinos grew by 35 percent. Last week, shortly after