The Massachusetts Institute of Technology (M.I.T.) is under heavy public scrutiny for associating with and accepting large financial donations from notorious sexual predator Jeffrey Epstein, described by ABC

END_OF_DOCUMENT_TOKEN_TO_BE_REPLACED 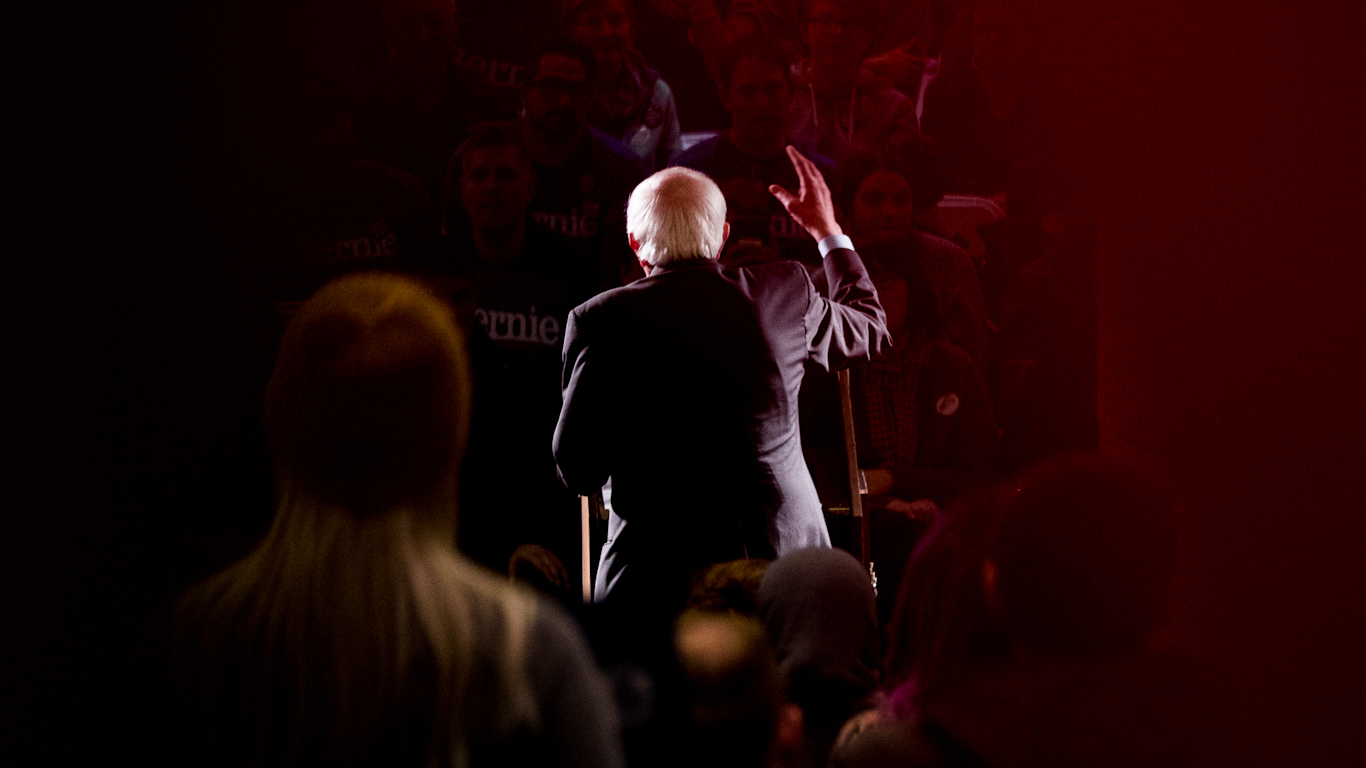 On January 20, Donald J. Trump completed his third year in office. I predicted in 2016, in a blog post that received considerable traction on social media, that Trump would lose his bid for America's highest office. I was spectacularly wrong but not alone. Even the Las Vegas bookies thought Clinton was a shoo-in with her unbeatable two-punch

END_OF_DOCUMENT_TOKEN_TO_BE_REPLACED Jewish advocacy groups on Monday condemned House Republicans for once again attempting to weaponize anti-Semitism to derail the Yemen War Powers resolution, which seeks to end U.S. complicity in the world's worst

END_OF_DOCUMENT_TOKEN_TO_BE_REPLACED WASHINGTON  — Democrats have regained control of the House from President Donald Trump's Republican Party in the midterm elections, powered by a suburban revolt that has threatened what's left of the president's governing agenda. But the GOP added to its Senate edge and prevailed in some key races for governor Tuesday, beating back the potential

END_OF_DOCUMENT_TOKEN_TO_BE_REPLACED A majority of Democrats want a third major political party to be formed in America. An overwhelming majority of independents do. But only 38% of Republicans do. That’s according to Gallup’s October 26th article

END_OF_DOCUMENT_TOKEN_TO_BE_REPLACED MOSCOW – Washington has slammed Russia with a wide-ranging new wave of sanctions in connection with Moscow’s alleged involvement in the poisoning of ex-GRU Colonel Sergei Skripal and his daughter Yulia in Britain, sending the ruble on a downward slide and provoking a sharp reaction from markets. The move, announced by the U.S. State Department