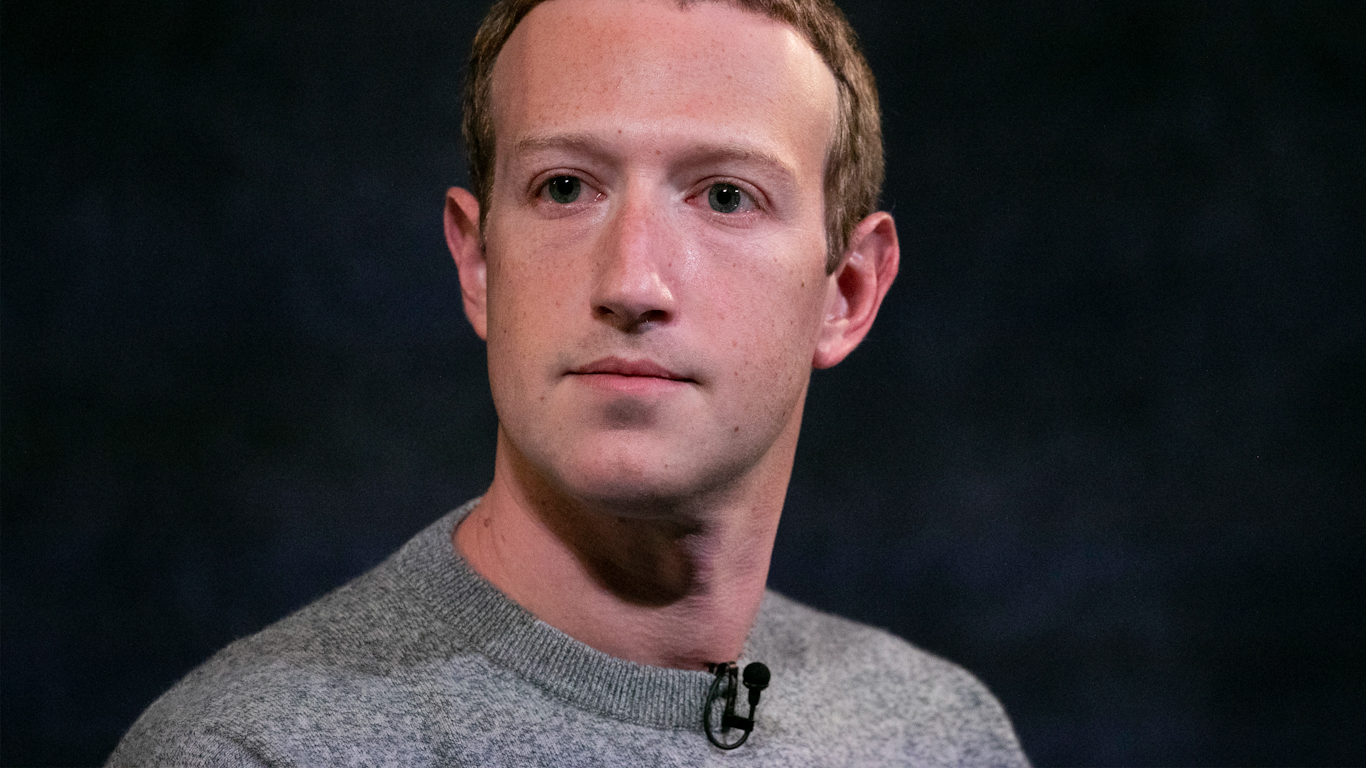 “Israeli weapons are used in the ethnic and religious cleansing carried out by the Myanmar army against the Rohingya minority, resulting in the persecution of 700,000 Muslims who were slaughtered and expelled from their country,” said Israeli writer and journalist Tsur Shezaf in an article published by the Israeli newspaper Yedioth Ahronoth.

END_OF_DOCUMENT_TOKEN_TO_BE_REPLACED Following a United Nations Human Rights Council fact-finding mission in Myanmar, a damning U.N. report published Monday concludes that the nation's military leaders, including its top commander, should be further investigated and prosecuted for genocide,

END_OF_DOCUMENT_TOKEN_TO_BE_REPLACED

The Rohingya, Facing Turmoil in Exile, Welcomed Back to Myanmar With Words but Not Action

Dennis J. Bernstein spoke with filmmaker and human rights activist, Jeanne Hallacy, just back with horror stories from Myanmar and the massive Rohingya camps of over 700,000 in neighboring Bangladesh. The English-language Bangkok Post reported on May 5 that the Rohingya refugees who return to Myanmar will be safe, according to the military there, as long as they stay confined to the camps being set up for them. Myanmar’s current commander-in-chief

END_OF_DOCUMENT_TOKEN_TO_BE_REPLACED

Just as Suu Kyi dismisses allegations of genocide by Myanmar, Oxford University is passing off the genocide as “public relations” issue. When reality goes off the chart of what is thinkable, fiction is no match.  That Oxford University’s most iconic living graduate Aung San Suu Kyi may find herself at the International Criminal Court for her “complicity of silence in crimes against humanity” and even a genocide will go down in history as one such extraordinary

END_OF_DOCUMENT_TOKEN_TO_BE_REPLACED

Maung Zarni is a long-time Burmese human rights activist, a fellow with the Genocide Documentation Center of Cambodia, and a former Visiting Fellow at the Oxford Department of International Development (2006-09). He co-authored, (with Natalie Brinham) "The Slow Burning Genocide of Rohingyas in Myanmar" (The Pacific Rim Law and Policy Journal, Spring 2014), the first academic study that looks at the plight of the Rohingya using the genocide framework.

“You cannot rule out the possibility that acts of genocide have been committed,” says United Nations High Commissioner for Human Rights, Zeid Ra’ad Al Hussein. The United Nations High Commissioner for Human Rights, Zeid Ra’ad Al Hussein, says “You cannot rule out the possibility that acts of genocide have been committed” against Rohingya Muslims in Myanmar. Around 650,000 have fled Myanmar into Bangladesh since August where most have no other option than to remain in refugee camps at

END_OF_DOCUMENT_TOKEN_TO_BE_REPLACED

59 percent of the children were shot, while 15 percent burned to death in their homes, 7 percent succumbed to beatings and 2 percent were killed by landmines. An estimate from Doctors Without Borders shows that at least 6,700 refugees have been killed during the first month of militarized persecution. At least 730 Rohingya children under the age of five have been