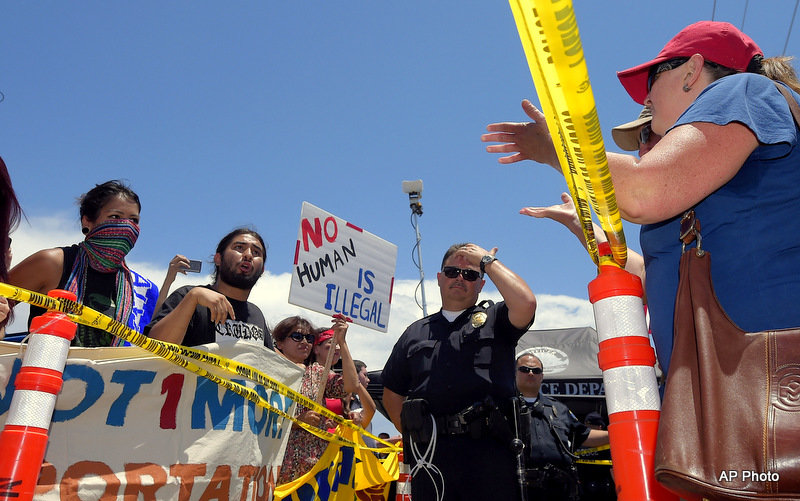 The question of immigration reform has become the most volatile hot potato in Washington this electoral cycle. With the divide widening between those who seek to draw Hispanic and immigrant votes and those desperate to ingratiate themselves with the anti-immigration community, the current situation -- which includes both unescorted children and