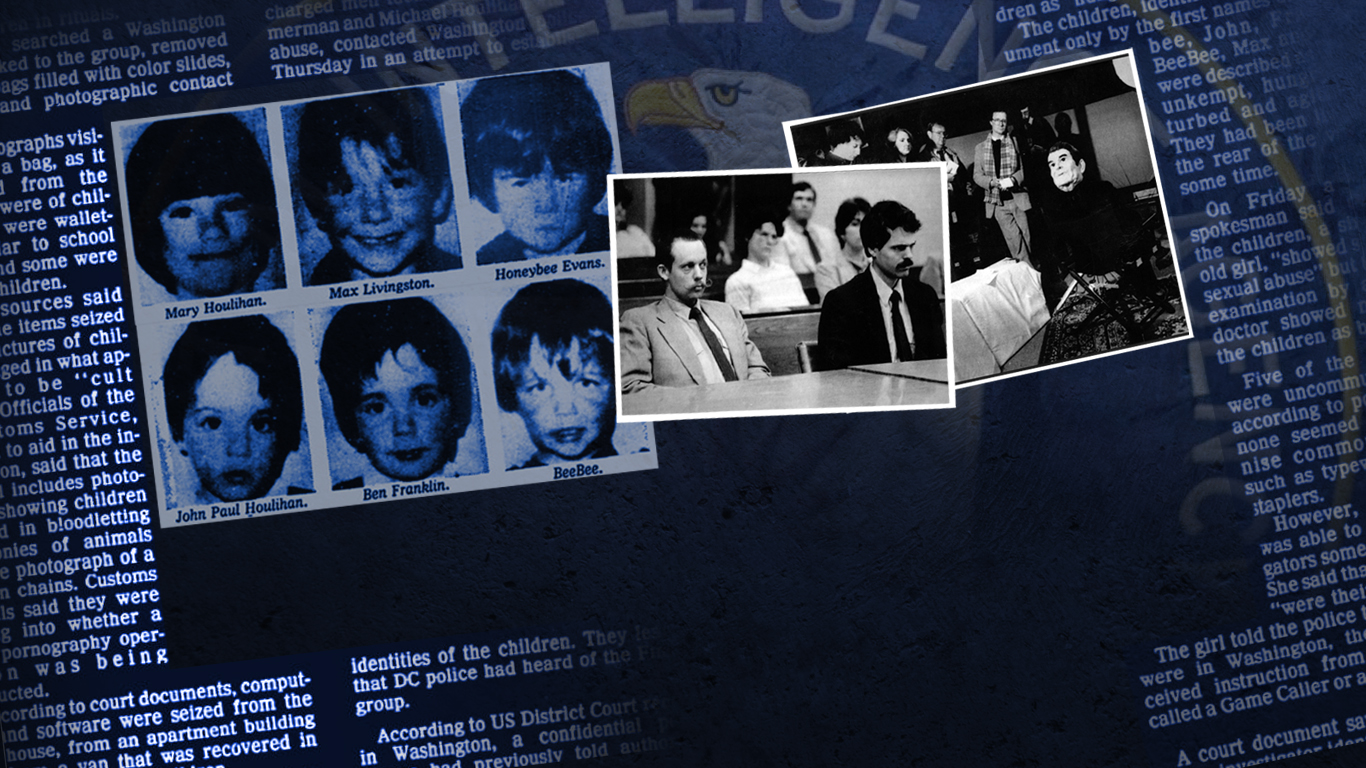 Americans deserve the freedom to choose a life without surveillance and the government regulation that would make that possible. While we continue to believe the sentiment, we fear it may soon be obsolete or irrelevant. We deserve that freedom, but the

END_OF_DOCUMENT_TOKEN_TO_BE_REPLACED In “The Grand Chessboard,” Zbigniew Brzezinski warned his fellow ruling class cohorts that the onset of the information age would require disinformation strategies to mitigate any potential threat from an increasingly politically-aware population. Five years before Brzezinski's book was published, a white separatist and former Marine named

END_OF_DOCUMENT_TOKEN_TO_BE_REPLACED Vanessa Neumann, the U.K. ambassador of self-declared President of Venezuela, Juan Guaidó, claims that she is working closely with the FBI in an investigation exposing a “transnational criminal network” of journalists, including John McEvoy,

END_OF_DOCUMENT_TOKEN_TO_BE_REPLACED Menifee, CA (IAK) — Newly released FBI documents suggest that Israeli government officials were in contact with the 2016 Trump presidential campaign and offered “critical intel.” In one of the extensively redacted documents, an official who

END_OF_DOCUMENT_TOKEN_TO_BE_REPLACED

WASHINGTON -- Israel’s three largest banks -- Hapoalim Bank, Leumi Bank and Mizrahi Tefahot Bank -- have all been ordered to pay record fines, which collectively are set to total over $1 billion, to the U.S. government after the banks were found to have actively colluded with thousands of wealthy Americans in massive tax-evasion schemes. The

END_OF_DOCUMENT_TOKEN_TO_BE_REPLACED 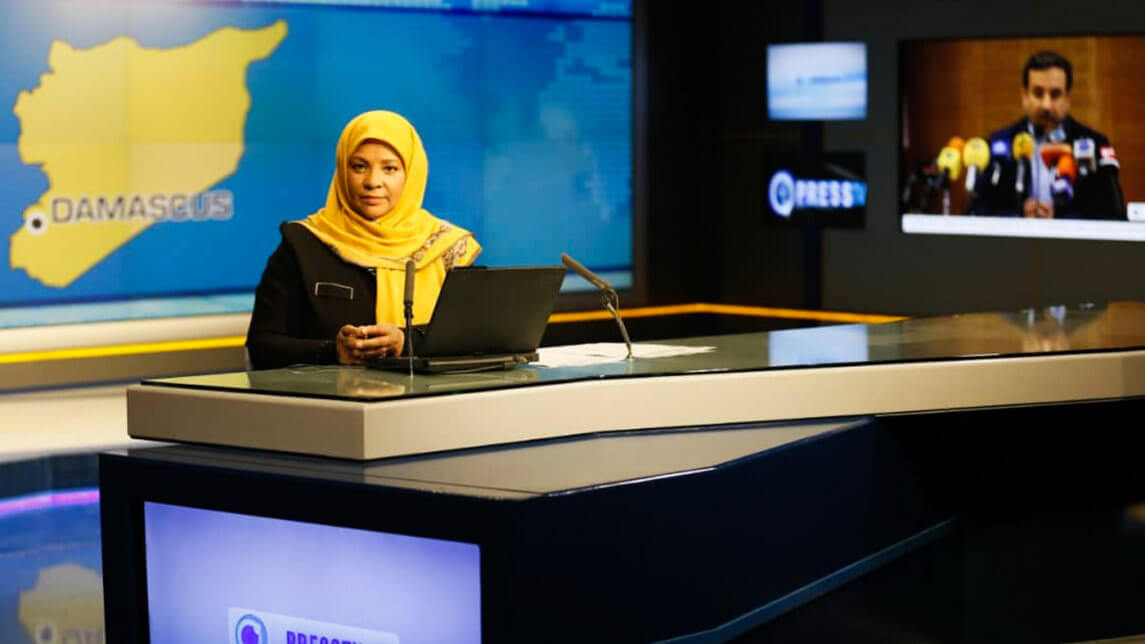 U.S. citizen Marzieh Hashemi, an anchor on Iran's English-language service Press TV, has been released without charge after being illegally detained for ten days by the FBI.