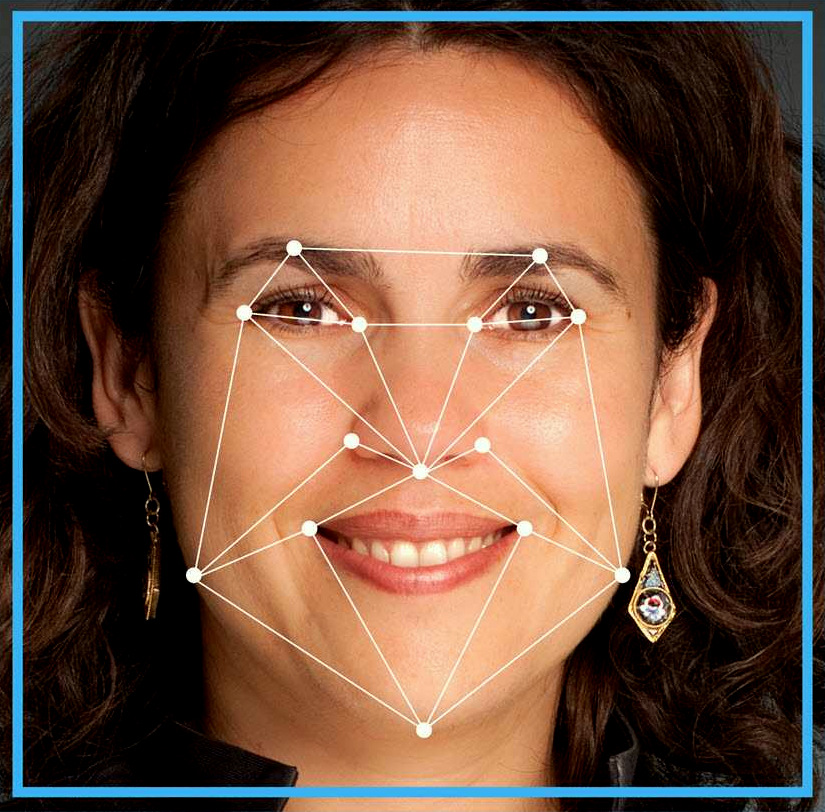 Automakers Say You Don’t Really Own Your Car

John Deere even argued that letting people modify car computer systems will result in them pirating music through the on-board entertainment system. EFF is fighting for vehicle owners’ rights to inspect the code that runs their vehicles and to repair and modify their vehicles, or have a mechanic of their choice do the work. At the moment, the anti-circumvention prohibition in the Digital Millennium Copyright Act arguably restricts vehicle inspection, repair, and modification. If EFF is

END_OF_DOCUMENT_TOKEN_TO_BE_REPLACED

Director of National Intelligence James Clapper, right, and CIA Director John Brennan, left, sit in the front row before President Barack Obama spoke about National Security Agency (NSA) surveillance, Friday, Jan. 17, 2014, at the Justice Department in Washington. EFF was suing the NSA before it was cool. We filed our first lawsuit against

END_OF_DOCUMENT_TOKEN_TO_BE_REPLACED

A digital rights group alleges that the federal government flouted a court order in place to protect evidence of the NSA’s electronic surveillance relevant to ongoing litigation. The Electronic Frontier Foundation filed a brief on Friday telling a federal judge that there is no doubt that the federal government knowingly destroyed years of evidence of electronic surveillance conducted by the National Security Agency -- despite a court injunction being in place to order the evidence’s protection. The brief came in

END_OF_DOCUMENT_TOKEN_TO_BE_REPLACED

The outcome of the trial of journalist Barrett Brown could mean either a further decline of U.S. press freedoms or legislation ensuring protection for journalists. On April 28, the U.S. government’s trial against journalist Barrett Brown will open in Texas. The outcome of the trial could not only impact the freedom of the press, freedom of speech and freedom of association in the United States, but also a journalist’s ability to disclose information that is illegally obtained, such as the information National

END_OF_DOCUMENT_TOKEN_TO_BE_REPLACED

Barrett Brown And The Erosion Of Press Freedom

When the threat of criminal charges leaves journalists too afraid to do their jobs, who will be left to serve as a watchdog for the U.S. government? Like former Guardian journalist Glenn Greenwald, journalist Barrett Brown wasn’t really a household name, even though his work had appeared in major outlets such as the Guardian, Vanity Fair, Huffington Post, MSNBC and the Onion, among others, until that is, he shared controversial information the U.S. government would have preferred remain a

END_OF_DOCUMENT_TOKEN_TO_BE_REPLACED

Barrett Brown, pictured, was facing a slew of charges f […] The U.S. Attorney for the Northern District of Texas today filed a motion to dismiss 11 charges against Barrett Brown in a criminal prosecution that would have had massive implications for journalism and the right of ordinary people to share links. The Electronic Frontier Foundation (EFF) has written extensively about the case and had planned to