Under the bill, one could be charged with a “terroristic threat” if they cause a “serious public inconvenience.” Published in partnership with Shadowproof. State legislation introduced in Georgia would expand what is considered “domestic terrorism” and make it possible for state

END_OF_DOCUMENT_TOKEN_TO_BE_REPLACED

‘From Charlotte to Greensboro to Raleigh and everywhere in between, it has become clear that the shadow HB2 has cast on North Carolina is hurting our economy, our reputation, and our people every day.’ 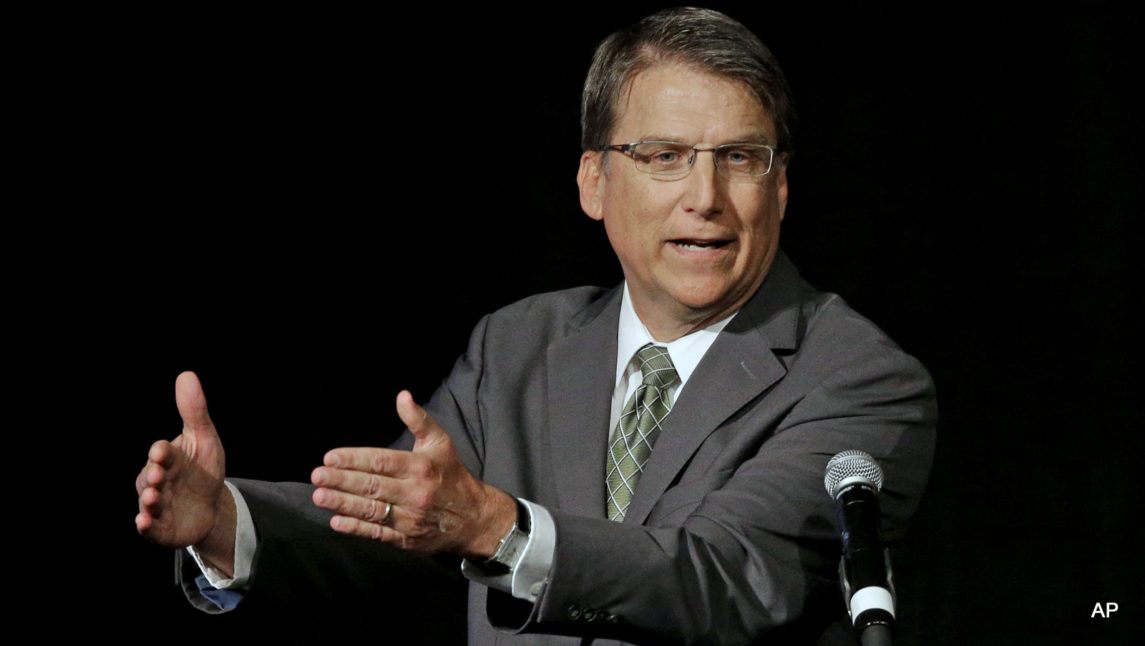 The National Collegiate Athletic Association (NCAA) announced Monday that it is pulling all championship games from North Carolina for the 2016-2017 academic year because of the state's discriminatory, anti-LGBTQ "bathroom

END_OF_DOCUMENT_TOKEN_TO_BE_REPLACED

Boycott, But Then What? CodePink Wants You To Build A New, Local Peace Economy

CodePink’s Local Peace Economy initiative encourages ‘divesting from the values that support the extractive system we live in and building and growing the values that create regeneration.’ AUSTIN, Texas --- Boycotts are a powerful tool in the arsenals of those seeking justice and a better world. And while financial divestment from corporations can successfully pressure them to change their most harmful practices, divestment represents just the beginning of the long, difficult work of building a new, alternate economy that puts

END_OF_DOCUMENT_TOKEN_TO_BE_REPLACED The BDS (Boycott, Divestment and  Sanctions) movement has gained traction in the past few years, sparking many public and private institutions to withdraw investments from Israeli products and firms, citing human rights violations by the Israeli government.  Although the boycott movement mirrors boycotts against apartheid South Africa in many ways,

END_OF_DOCUMENT_TOKEN_TO_BE_REPLACED

Since her appointment last year, the former IDF spokesperson has been accused of attempting to bring Israeli artists in line with her political ideology. JERUSALEM — Israel's polarizing culture minister is pushing regulations that would allow her to fine cultural institutions that refuse to perform in West Bank settlements. Miri Regev's office said Wednesday she opposes boycotts and supports "cultural justice" for all of Israel. Regev has had a fraught relationship with the