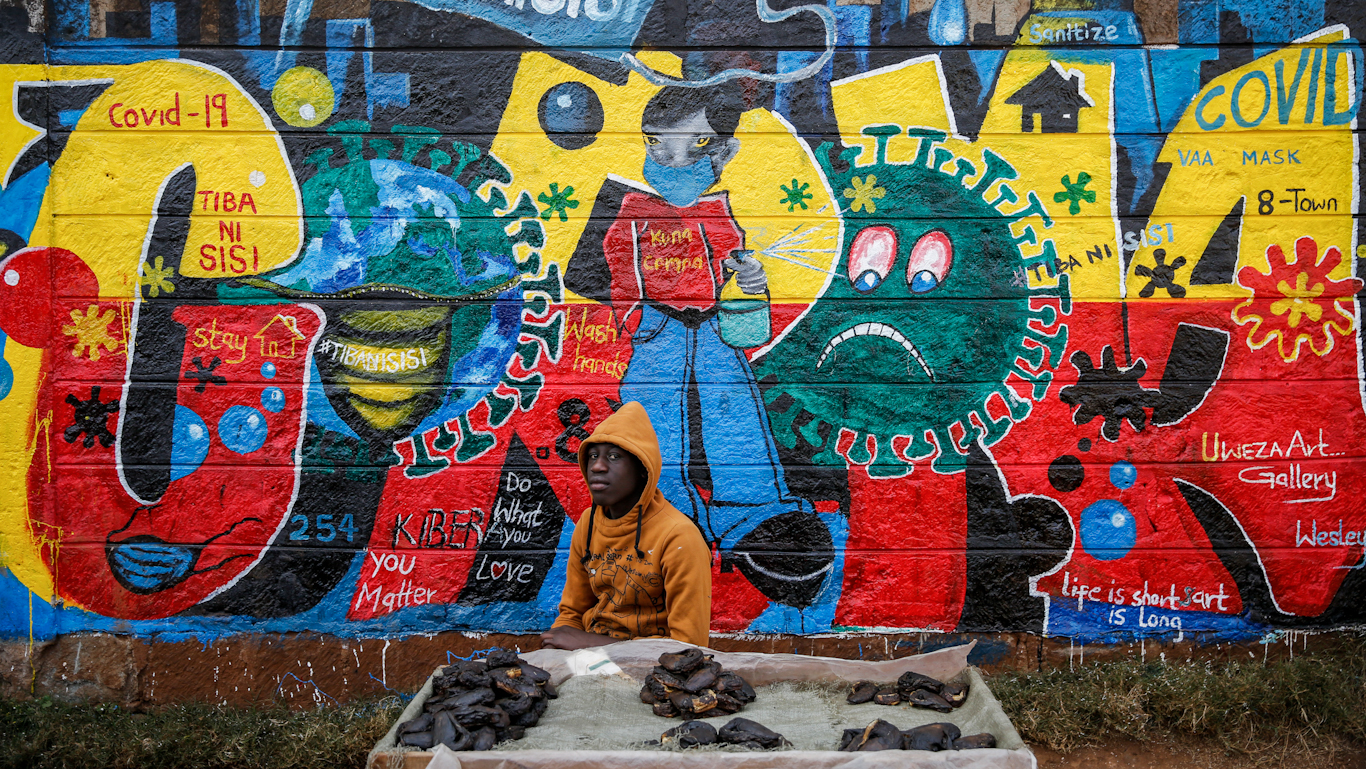 The Federal Bureau of Investigation (FBI) is attempting to suppress information about a massive database which contains fingerprints, palm prints, iris, voice, and face scans, as well as other biometric data, of millions of Americans.