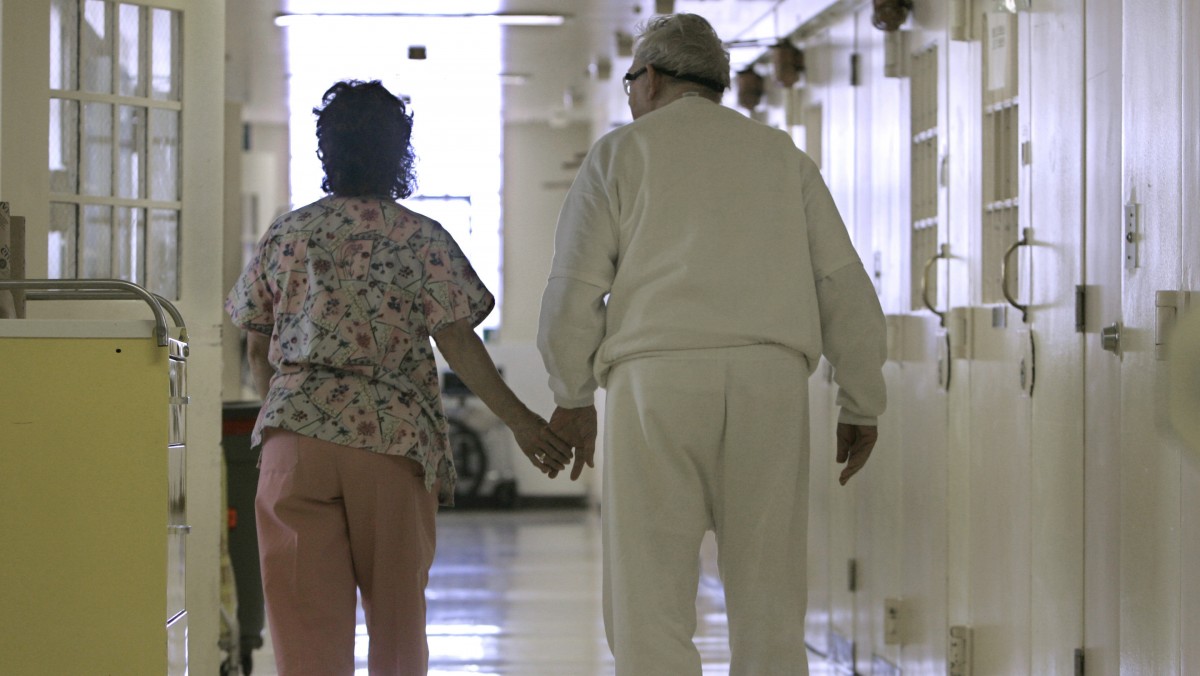 More than 2,000 hospitals — including some nationally recognized ones — will be penalized by the government starting in October because many of their patients are readmitted soon after discharge, new records show.

Together, these hospitals will forfeit about $280 million in Medicare funds over the next year as the government begins a wide-ranging push to start paying health care providers based on the quality of care they provide.

With nearly one in five Medicare patients returning to the hospital within a month of discharge, the government considers readmissions a prime symptom of an overly expensive and uncoordinated health system. Hospitals have had little financial incentive to ensure patients get the care they need once they leave, and in fact they benefit financially when patients don’t recover and return for more treatment.

Nearly 2 million Medicare beneficiaries are readmitted within 30 days of release each year, costing Medicare $17.5 billion in additional hospital bills. The national average readmission rate has remained steady at slightly above 19 percent for several years, even as many hospitals have worked harder to lower theirs.

The penalties, authorized by the 2010 health care law, are part of a multipronged effort by Medicare to use its financial muscle to force improvements in hospital quality. In a few months, hospitals also will be penalized or rewarded based on how well they adhere to basic standards of care and how patients rated their experiences. Overall, Medicare has decided to penalize around two-thirds of the hospitals whose readmission rates it evaluated, the records show.

The penalties will fall heaviest on hospitals in New Jersey, New York, the District of Columbia, Arkansas, Kentucky, Mississippi, Illinois and Massachusetts, a Kaiser Health News analysis of the records shows.  Hospitals that treat the most low-income patients will be hit particularly hard.

A total of 278 hospitals nationally will lose the maximum amount allowed under the health care law: 1 percent of their base Medicare reimbursements. Several of those are top-ranked institutions, including Hackensack University Medical Center in New Jersey, North Shore University Hospital in Manhasset, N.Y. and Beth Israel Deaconess Medical Center in Boston, a teaching hospital of Harvard Medical School.

“A lot of places have put in a lot of work and not seen improvement,” said Dr. Kenneth Sands, senior vice president for quality at Beth Israel. “It is not completely understood what goes into an institution having a high readmission rate and what goes into improving” it.

Sands noted that Beth Israel, like several other hospitals with high readmission rates, also has unusually low mortality rates for its patients, which he says may reflect that the hospital does a good job at swiftly getting ailing patients back and preventing deaths.

Penalties will increase next year

The maximum penalty will increase after this year, to 2 percent of regular payments starting in October 2013 and then to 3 percent the following year. This year, the $280 million in penalties comprise about 0.3 percent of the total amount hospitals are paid by Medicare.

According to Medicare records, 1,933 hospitals will receive penalties less than 1 percent; the total number of hospitals receiving penalties is 2,211. Massachusetts General Hospital in Boston, which U.S. News last month ranked as the best hospital in the country, will lose 0.5 percent of its Medicare payments because of its readmission rates, the records show.  The smallest penalties are one hundredth of a percent, which 50 hospitals will receive.

Dr. Eric Coleman, a national expert on readmissions at the University of Colorado School of Medicine, said the looming penalties have captured the attention of many hospital executives. “I’m not sure penalties alone are going to move the needle, but they have raised awareness and moved many hospitals to action,” Coleman said.

The penalties have been intensely debated.  Studies have found that African-Americans are more likely to be readmitted than other patients, leading some experts to be concerned that hospitals that treat many blacks will end up being unfairly punished.

Hospitals have been complaining that Medicare is applying the rule more stringently than Congress intended by holding them accountable for returning patients no matter the reason they come back.

Hospitals that serve poor are hit harder than others

“It’s our mission, it’s good, it’s what we want to do, but to be penalized because we care for those folks doesn’t seem right,” said Dr. John Lynch, chief medical officer at Barnes-Jewish Hospital in St. Louis, which is receiving the maximum penalty.

“We have worked on this for over four years,” Lynch said, but those efforts have not substantially reduced the hospital’s readmissions. He said Barnes-Jewish has tried sending nurses to patients’ homes within a week of discharge to check up on them, and also scheduled appointments with a doctor at a clinic, but half the patients never showed. This spring, the hospital established a team of nurses, social workers and a pharmacist to monitor patients for 60 days after discharge.

“Some of the hospitals that are going to pay penalties are not going to be able to afford these types of interventions,” said Lynch, who estimated the penalty would cost Barnes-Jewish $1 million.

Atul Grover, chief public policy officer for the Association of American Medical Colleges, called Medicare’s new penalties “a total disregard for underserved patients and the hospitals that care for them.” Blair Childs, an executive at the Premier healthcare alliance of hospitals, said: “It’s really ironic that you penalize the hospitals that need the funds to manage a particularly difficult population.”

Medicare disagreed, writing that “many safety-net providers and teaching hospitals do as well or better on the measures than hospitals without substantial numbers of patients of low socioeconomic status.” Safety-net hospitals that are not being penalized include the University of Mississippi Medical Center in Jackson and Denver Health Medical Center in Colorado, the records show.

Bill Kramer, an executive with the Pacific Business Group on Health, a California-based coalition of employers, said the penalties provide “an appropriate financial incentive for hospitals to do the right thing in terms of preventing avoidable readmissions.”

The government’s penalties are based on the frequency that Medicare heart failure, heart attack and pneumonia patients were readmitted within 30 days between July 2008 and June 2011. Medicare took into account the sickness of the patients when calculating whether the rates were higher than those of the average hospital, but not their racial or socio-economic background.

The penalty will be deducted from reimbursements each time a hospital submits a claim starting Oct. 1. As an example, if a hospital received the maximum penalty of 1 percent and it submitted a claim for $20,000 for a stay, Medicare would reimburse it $19,800.

The Centers for Medicare & Medicaid Services has been trying to help hospitals and community organizations by giving grants to help them coordinate patients’ care after they’re discharged. Leaders at many hospitals say they are devoting increased attention to readmissions in concert with other changes created by the health law.

Sally Boemer, senior vice president of finance at Mass General, said she expected readmissions will drop as the hospital develops new methods of arranging and paying for care that emphasize prevention. Readmissions “is a big focus of ours right now,” she said.

Gundersen Lutheran Health System in La Crosse, Wis., and Intermountain Medical Center in Murray, Utah, were among 1,156 hospitals where Medicare determined the readmission rates were acceptable. Those hospitals will not lose any money.  On average, the readmissions penalties were lightest on hospitals in Utah, South Dakota, Vermont, Wyoming and New Mexico, the analysis shows. Idaho was the only state where Medicare did not penalize any hospital.

Even some hospitals that won’t be penalized are struggling to get a handle on readmissions. Michael Baumann, chief quality officer at the University of Mississippi Medical Center, said in-house doctors had made headway against heart failure readmissions by calling patients at home shortly after discharge. “It’s a fairly simple approach, but it’s very labor intensive,” he said.

The problems afflicting many of the center’s patients—including obesity and poverty that makes it hard to afford medications—make it more challenging. “It’s a tough group to prevent readmissions with,” he said.