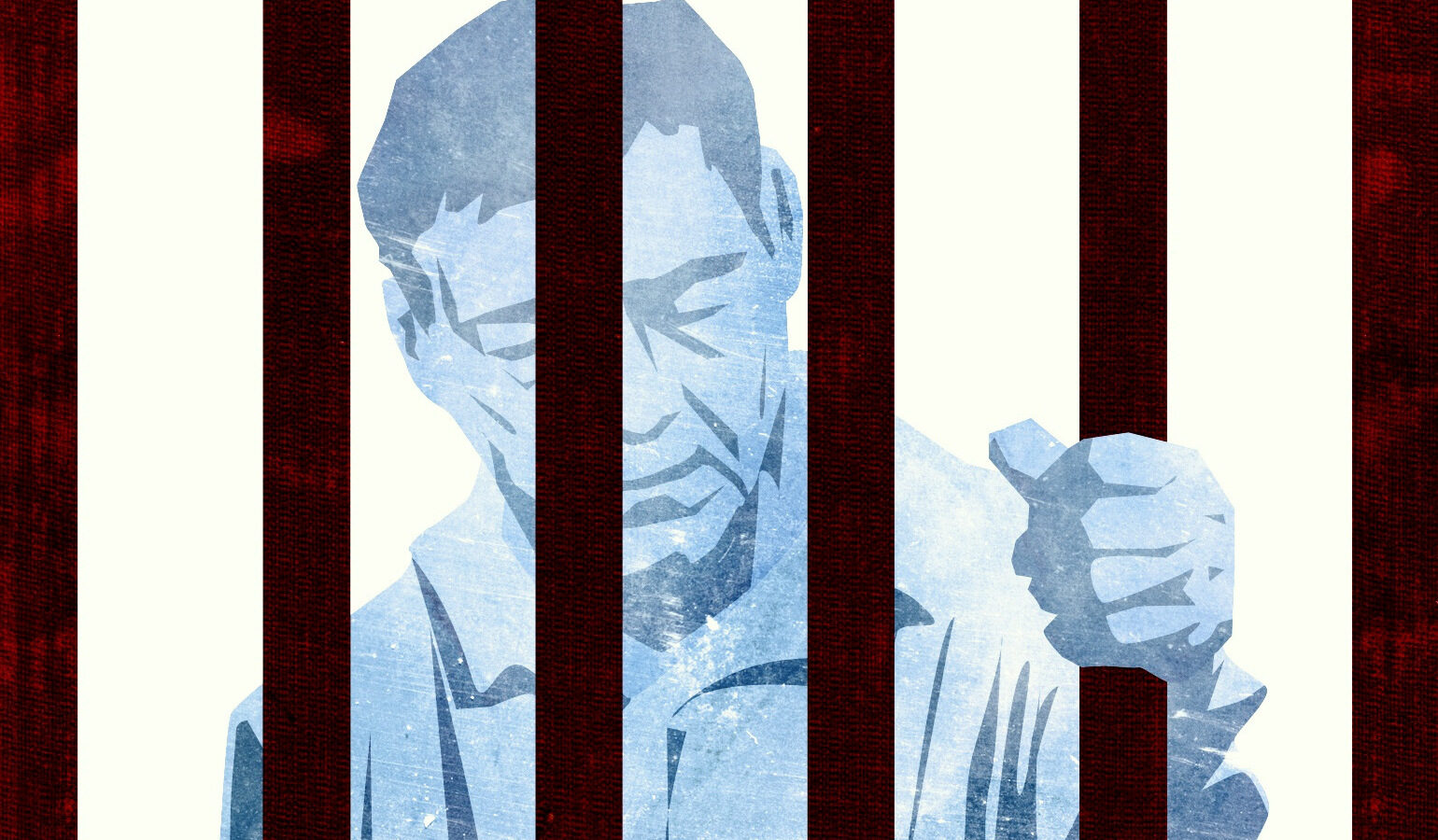 Prisoners across the U.S. have been holding hunger and labor strikes since last year, with tens of thousands of inmates protesting abuse and poor conditions. But news reports on the strikes have been few and far between, leaving prisoners’ requests for humane treatment in the dark.

On Oct. 30, 2016, Robert Earl Council was found sprawled unconscious on the floor of his cell in Alabama’s Limestone Correctional Facility after being on hunger strike for 10 days. Medical staff at the prison force-fed him intravenously, as his blood sugar levels had reached dangerous levels.

But Dara Folden, a member of the Free Alabama Movement, a prison reform advocacy group, believes the force-feeding was done with the additional motive of ending Council’s hunger strike and preventing him from garnering media attention.

But Council’s strikes – and the punitive action taken against him in return – did not end. In November that same year, Council was denied water by officials at the Kilby Correctional Facility after initiating a work strike. The Free Alabama Movement told Democracy Now that officials were trying to kill him.

Strikes by other inmates have occurred even more recently. On April 11, inmates at the Mississippi Department of Corrections ended a hunger strike which, according to family members, was initiated due to prison conditions that included inmates being barred from exercising outdoors. On April 13, at least 30 inmates at the Robert Presley Detention Center, located in California, launched a hunger strike.

Their demands echoed those made by other inmates around the nation, asking prison officials to prohibit the use of long-term or indefinite solitary confinement, provide inmates access to more clothing, decrease commissary prices, allow mental health prisoners to be moved out of general population and allow inmates to gain access to educational, religious and self-help programs.

On last year’s September anniversary of the Attica Prison Uprising, work stoppages and hunger strikes took place in 24 states, involving some 24,000 inmates who were protesting what have been described as “slave-like conditions.” At one prison in South Carolina, prisoners requested to be compensated for their labor, as well as requested that mentally ill inmates be kept in treatment programs. The prisoners also asked for an end to excessive vendor visitation and canteen prices and the reinstitution of classes for those who want to obtain their GED.

But few reporters found the strikes worth covering. One month after the strikes began, Media Matters found that no major media outlets had covered what was then considered to be one of the largest national prison strike movements in U.S. history.

“[A] search of Nexis transcripts from the major news networks — ABC, CBS, NBC, PBS, CNN, Fox News, and MSNBC — and National Public Radio…has come up almost completely empty on coverage of the strikes, aside from a single 20-second mention during a run-through of headlines on NBC’s Today and a three-and-a-half-minute NPR Weekend Edition interview…” Media Matters reported.

Historically, media coverage of prison strikes has been sparse at best, often parroting information that is passed along from state and prison officials. Conventional news publications and outlets rarely speak to prisoners or their families about their concerns. They often fail to mention the factors that lead inmates to go on strike in the first place, such as unsanitary conditions, abusive treatment, and slave-like labor conditions.

Immigration detention facilities have also become locations of active resistance, with hunger strikes used as a protest tactic by those who lack recourse. In April, over 700 undocumented detainees at the for-profit Tacoma Northwest Detention Center in Tacoma, Washington began a hunger strike in order to pressure Immigration and Customs Enforcement (ICE) representatives into meeting basic demands.

The Stranger reported their demands as being “recreation time, properly cleaned laundry, reasonable commissary prices, access to educational programs, raising the $1-per-day prison wage, more nutritional food and contact visits” so that detained parents could meet with their children.

Maru Mora-Villalpando, community organizer and founder of Latino Advocacy Inc., said the center’s undocumented detainees painted prison walls and washed floors “in exchange for having a piece of chicken or a piece of candy, and sometimes not even that.”

It is difficult to obtain reliable information about prison strikes, as independent publications are forced to rely on information delivered by organizers and relatives due to silence from prison officials. But it is also evident that most mainstream news networks aren’t pushing for any coverage in the first place, which plays into the hands of authorities who want to draw as little attention as possible to the abuses that take place in their prisons.