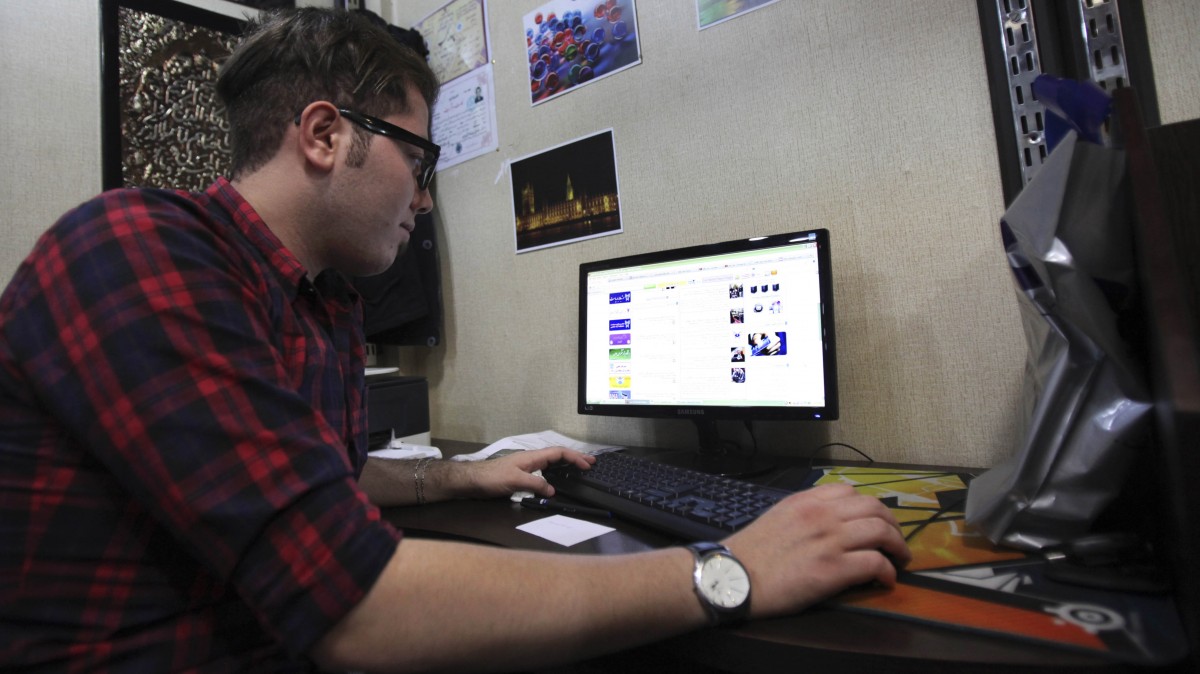 A federal court in Georgia has quashed a broad DMCA subpoena which required local Internet provider CBeyond to reveal the identities of alleged BitTorrent pirates. The magistrate judge ruled that ISPs don’t have to hand over personal information as they are not storing any infringing material themselves.

Unlike regular subpoenas these are not reviewed by a judge and only require a signature from the court clerk. This practice is questionable because these type of subpoenas are generally not applicable to file-sharing cases.

Despite these concerns dozens of ISPs have complied with the requests, identifying their customers, who would then have received settlement demands for their alleged wrongdoing.

CBeyond, owned by Birch Communication, is one of the few ISPs that decided not to hand over customer data without a fight. The ISP filed a motion to quash the subpoena arguing that Rightscorp is on a piracy fishing expedition, while misleading the court.

One of the main arguments was that the DMCA doesn’t allow copyright holders to identify file-sharers. These type of subpoenas would only apply to services that actually host infringing material.

The Court agreed with this assessment and has quashed the subpoena (pdf). As a result, the subscribers don’t have to be identified.

“CBeyond contends that the section does not apply to service providers that act only as a conduit for data transferred between other parties and that do not store data. The court agrees,” Magistrate Judge Janet King writes.

The Judge noted that the applicable subpoena power of the DMCA indeed only applies to services that store content. This excludes ISPs who only transmit customer data.

Rightscorp had argued that the subpoenas are necessary because otherwise copyright holders will not be able to stop and deter infringers. However, Judge King held that Congress should rewrite the law if this is the case, citing an earlier District Court ruling.

“It is the province of Congress, not the courts, to decide whether to rewrite the DMCA in order to make it fit a new and unforeseen internet architecture and accommodate fully the varied permutations of competing interests that are inevitably implicated by such new technology.”

In addition to quashing the subpoena CBeyond also asked the court to sanction Rightscorp, but this request was denied.

While the order is good news for the affected subscribers, the case isn’t over yet. Rightscorp has filed objections to the order of the Magistrate Judge and wants it overturned.

For now, however, Rightscorp’s efforts to target smaller ISPs with DMCA subpoenas has been stopped in its tracks. The company filed its latest subpoena several months ago and is unlikely to file more before the pending cases are resolved.

This work is was published by Torrent Freak under a Creative Commons Attribution-Share Alike 3.0 License