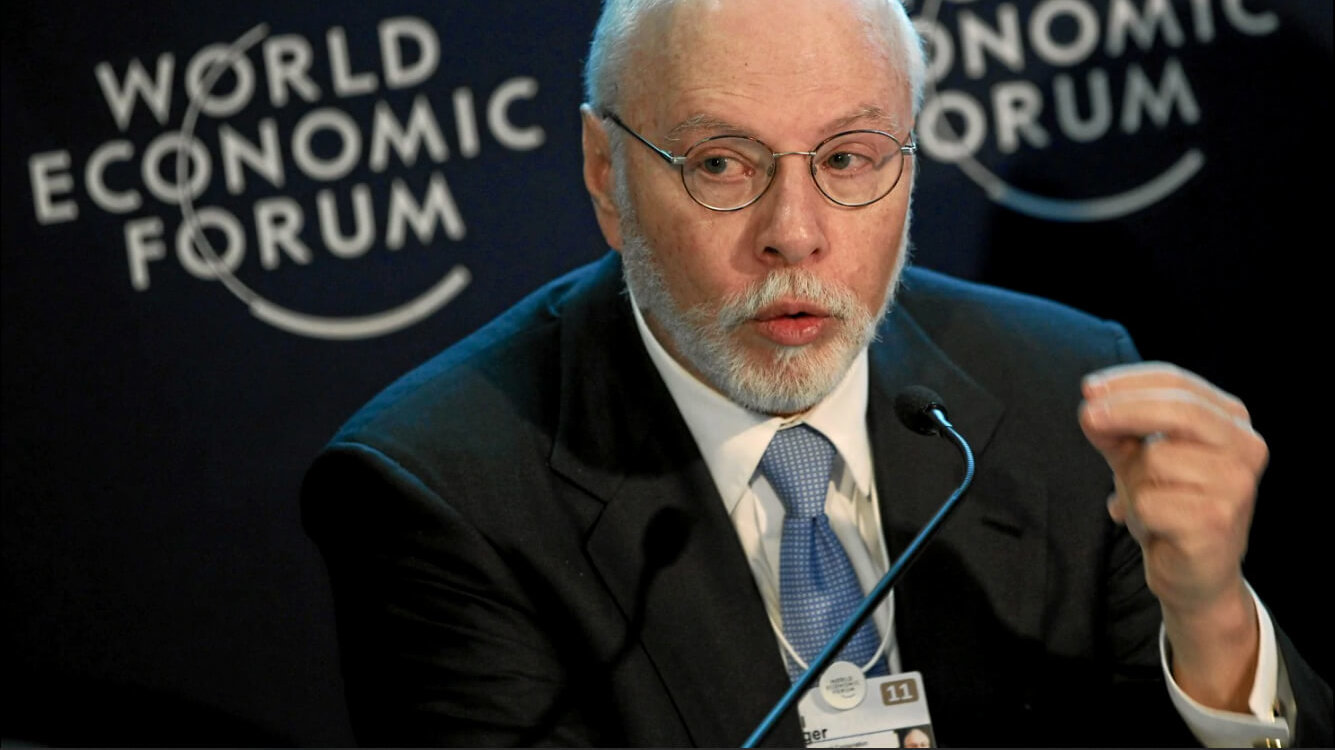 WASHINGTON -- With nearly 6 million Americans unemployed and regular bouts of layoffs in the U.S. tech industry, major American tech companies like Google, Microsoft and Intel Corporation are nonetheless moving key operations, billions in investments, and thousands of jobs to Israel -- a trend that has largely escaped media attention or concern from even “America first” politicians. The fact that this massive transfer of investment and jobs has been so overlooked is particularly striking given

END_OF_DOCUMENT_TOKEN_TO_BE_REPLACED