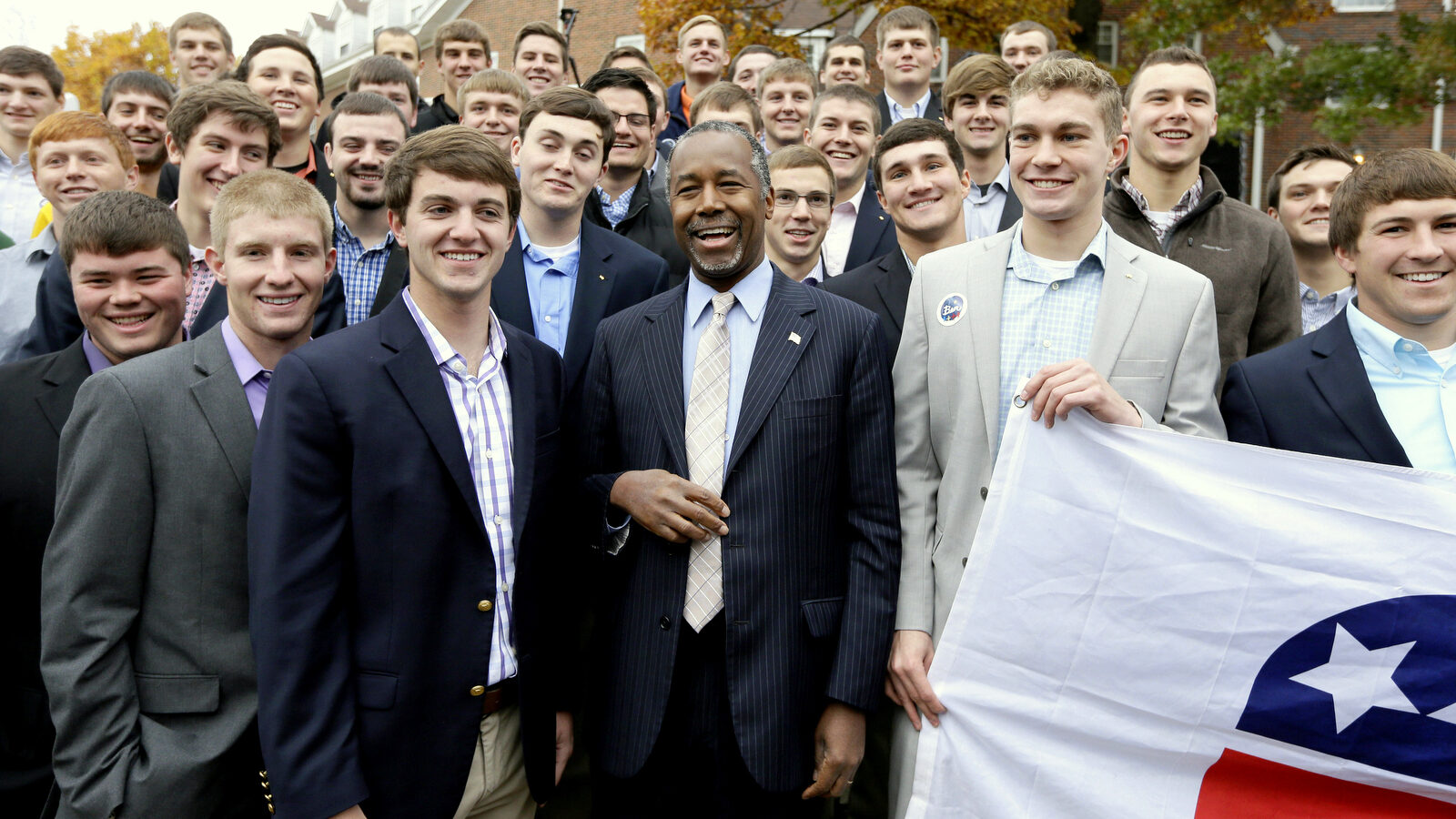 Carson’s personal narrative — a centerpiece of his campaign and star power — has long revolved around his accounts of his violent past and descriptions of the healing powers of his faith.

Ben Carson is attacking the media over reports that call claims about his youth into question.

CNN reported this week that nine friends, classmates and neighbors who grew up with the retired neurosurgeon say they have no recollection of violent incidents that Carson has claimed, including fights and an attempted stabbing.

Carson, who is at or near the top of some Republican polls, has often said that the healing power of his Christian faith saved him from a life of violence.

In responding to the story — and attacking the media — Carson has acknowledged that he made up the names of some childhood acquaintances in discussing his violent youth in a book.

“I don’t like to generally bring them in, the names I used for instance are fictitious names because I don’t want to bring people into something like this because I know what you guys do to their lives‎,” Carson told reporters in Fort Lauderdale, Fla.

Protesting the coverage in an interview on Fox News on Thursday, Carson said: “I would say to the people of America, do you think I’m a pathological liar like CNN does? Or do you think I’m an honest person? And I’m going to leave that up to the American people to make that decision.”

In his CNN interview Friday, Carson accused the media of selective scrutiny.

“On ‘New Day,’ Carson did not explain what aspects of the story he feels are incorrect. …

“Carson has had a shifting explanation of why the stories cannot be corroborated since CNN published its findings on Thursday morning.

“At first, he said CNN spoke only with people who knew him after his temper changed, but when he was informed that some of the interviewees knew him going back to elementary school and his early childhood, he said the incidents were private and that’s why others weren’t aware of them. He then returned to the earlier line Friday on CNN.”