Greeted by shouts of “Fuck Fox News” and “Fox is KKK,” The reporter and his camera person were quickly surrounded by the crowd on the fringes of the march.

Fox News correspondent Jesse Watters was shouted off the streets by the crowd at the “DNC Resistance March Against Police Terrorism and State Repression” Tuesday as he was attempting to conduct interviews with protesters. Watters is known for his Fox segment “Watter’s World” in which he interviews people on the street. He did not have much

END_OF_DOCUMENT_TOKEN_TO_BE_REPLACED Detroit, Michigan – Beginning last Thursday event pages began appearing on Facebook promoting demonstrations worldwide to protest the increased violence in Aleppo. The problem with these demonstrations is they were primarily only critical of the actions of the Syrian and Russian governments. Nobody is in favor

END_OF_DOCUMENT_TOKEN_TO_BE_REPLACED

US Hints At More Troops In Iraq, Denies Claims Of ‘Independent Base’ By Iraqi Gov’t 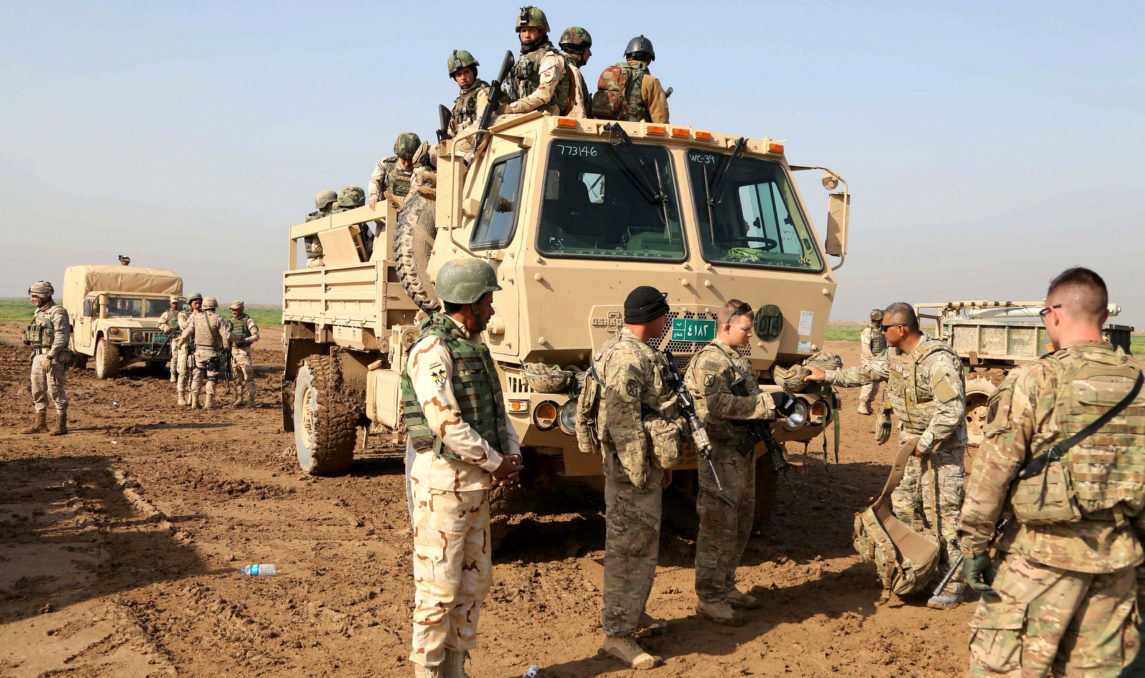 Baghdad, Iraq — As part of it’s black ops surge against the Islamic State, the US announced yet more incoming troops to Iraq. The forces will arrive in time for an Iraqi offensive

END_OF_DOCUMENT_TOKEN_TO_BE_REPLACED

n response to the revelations, Department Of Justice spokeswoman Anne Schwartz said the agent has been placed on administrative leave. Madison, WI – A Department Of Justice (DOJ) agent caught their employer a ridiculous case of the P.R. SNAFU’s following a renegade traffic stop. The traumatizing experience, during which the agent held a gun to the heads of three teens, compelled a 911 call. What followed amounts to the strangest of tales

END_OF_DOCUMENT_TOKEN_TO_BE_REPLACED

In American tradition, one official account will be told of the tragic killing of a peaceful revolutionary who influenced all of society, while underneath lies an insidious and unclear alternative narrative of government deception. Seattle, Washington – In 1999, a Memphis Circuit Court jury determined that the U.S. federal government was involved in the conspiracy to assassinate Martin Luther King, Jr. In remembrance of the great Civil Rights movement leader whose legacy of social change transcends death, consider the facts of the case that proved to a