When Florida prisoners say they want an end to prison slavery, they’re not being hyperbolic. TALLAHASSEE, FLORIDA – Prisoners in Florida went on a statewide strike on Martin Luther King Jr’s birthday this week, after having issued a list of demands in December. Operation PUSH, as the action is called, is scheduled to last for one month. The prisoners are demanding fair wages for the work that the prisoners do; fair pricing for the goods

END_OF_DOCUMENT_TOKEN_TO_BE_REPLACED

Wrestling with the problems of contraband and prison safety, states have recently taken to implementing broad bans on such things as reading materials and care packages. What they haven’t done is taken serious measures to keep correctional officers from acting as mules. 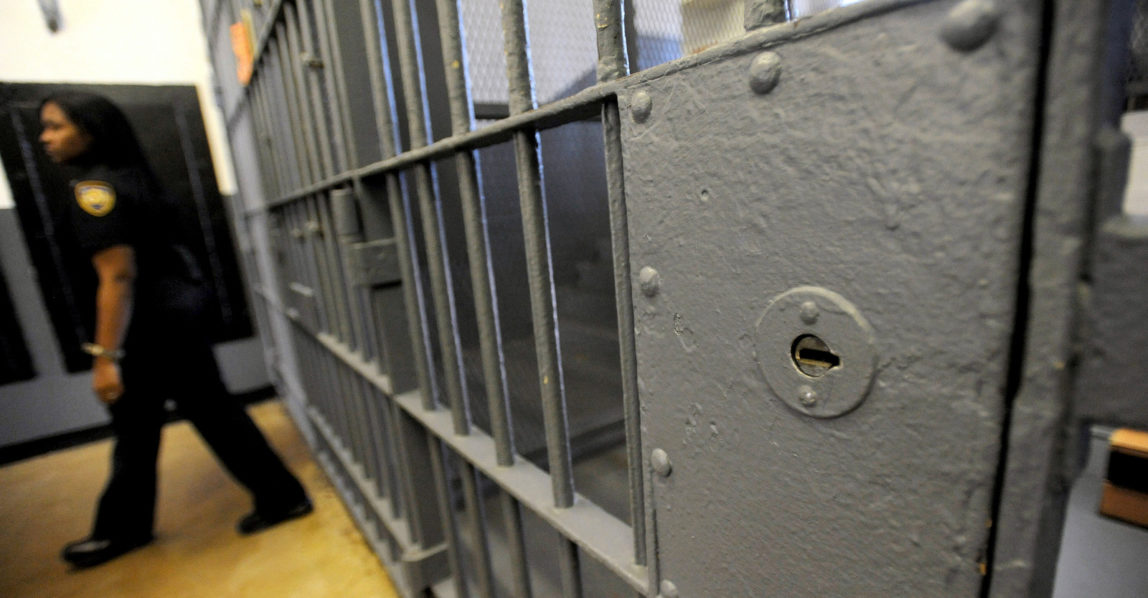 ALBANY, NEW YORK – Prisons in New York state are rolling out a program that will ban most reading material and end inmate care packages from families. The program is currently being tested at three state prisons, but plans to implement the directive at all 54 of the state’s correctional facilities are aiming for a Fall 2018 start

END_OF_DOCUMENT_TOKEN_TO_BE_REPLACED

Despite the unflagging attempts to portray a “war on cops,” data consistently shows that being a police officer is safer than many other professions. In fact, it is safer than being a taxi driver or a trash collector. WASHINGTON – The Washington Post reported that 2017 saw close to a thousand people killed by law enforcement in the U.S. -- 987 people in total, an increase of 16 over the number killed in 2016. According to the Post -- which has been tracking police killings since 2015, a project it began after the unrest in Ferguson, Missouri: National scrutiny

END_OF_DOCUMENT_TOKEN_TO_BE_REPLACED

The problem is not that funding is especially hard to come by in Maryland in any general sense. In fact, Maryland has been ranked as the wealthiest state in the United States. The problem is that schools in the city of Baltimore are considered to be “apartheid schools.” BALTIMORE – Usually people – especially children – look forward to snowy days. In addition to building snow creatures and throwing snowballs, it sometimes means no school. Usually. But not in Baltimore; in Baltimore, during one of the coldest winter storms on record, children were in school. They were shivering, wearing coats, hats and gloves, in

END_OF_DOCUMENT_TOKEN_TO_BE_REPLACED

Glenn Greenwald noted: “So telling that Twitter’s new prohibition on advocating violence exempts those who want govts or militaries to kill. Thus, ‘I want US Govt to nuke N Korea’ or ‘Israel should obliterate Gaza’: permitted. But ‘it’s justified for Muslims to use violence in self-defense’: banned.” SAN FRANCISCO – The “new year” was barely 24 hours old when President Donald Trump did what President Donald Trump does: he tweeted something as inane and stupid as it was gratuitously provocative. This time, it was in response to North Korean leader Kim Jong Un’s declaration that he was now in possession of nuclear capabilities that could strike

END_OF_DOCUMENT_TOKEN_TO_BE_REPLACED

Erica Garner’s Death and the Collateral Damage of Police Violence

The obvious victims of police violence are the individuals upon whom it is directly inflicted. But the impact extends to family members, friends, and those who brave the system to advocate for these victims and their rights. The toll on the members of this community is often deadly. NEW YORK – Erica Garner -- the 27-year-old daughter of Eric Garner, whose July 2014 death by an NYPD chokehold was filmed and went viral -- died Monday as the result of suffering a massive heart attack on Christmas Eve brought on by an episode of asthma. Since the death of her father – whose killer was never indicted by a grand jury – Erica had

END_OF_DOCUMENT_TOKEN_TO_BE_REPLACED

“The almost reflexive demand of forgiveness, especially for those dealing with death by racism, is about protecting whiteness, and America as a whole … After 9/11, there was no talk about forgiving al-Qaeda, Saddam Hussein or Osama bin Laden. America declared war, sought blood and revenge, and rushed protective measures into place to prevent future attacks.” MINNEAPOLIS -- It just wouldn’t be Christmas without a story of hope and forgiveness. We can thank former Fox News figure Megyn Kelly, now an NBC News personality, for this one. The day after Christmas Kelly brought together for her feel-good show a wrongfully imprisoned man and the cop who framed him. The pair, Jameel McGee and Andrew Collins,