Steven Sahouni is an independent Syrian political analyst and writer based in Lebanon; he has been covering the Syrian crisis since it's onset in 2011 and has published several articles in numerous media outlets - He is regularly interviewed by US, Canadian and German media. 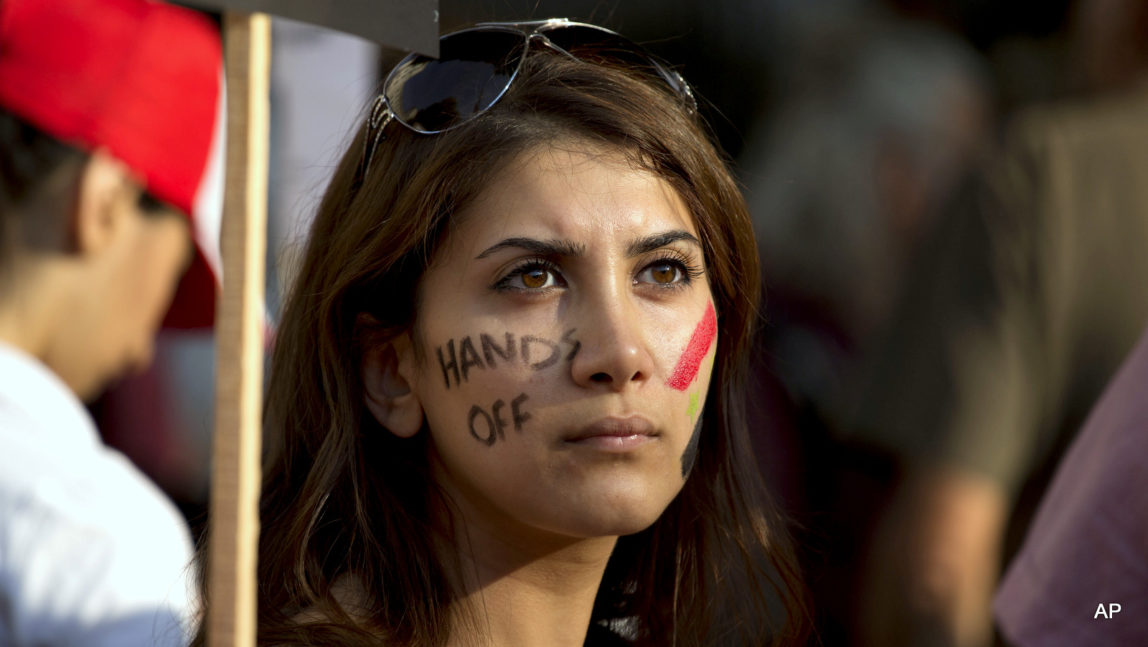 DERAA, SYRIA -- (Op-Ed) The value of real estate is summed up by the mantra: “location, location, location.” Many have wondered why an insignificant agricultural city would be the origin of a seven-year conflict in Syria that has cost perhaps half a million lives. Most ask: Why wouldn’t a popular uprising begin in the capital, Damascus? If the

END_OF_DOCUMENT_TOKEN_TO_BE_REPLACED

If any country, including the U.S., had armed terrorists embedded in neighborhoods, and holding civilians hostage for years, and targeting unarmed civilians constantly, it too would be using its own military and security forces to fight the terrorists in order to liberate the captive civilians. DAMASCUS (Op-ed) -- Juliette Harkin, Associate Lecturer on Politics and International Relations at Anglia Ruskin University, wrote an article dated May 1, 2018, titled: “‘Assadism’ is destroying Syria – here’s where it came from.” Political scientists from around the world have written on the subject of the Syrian conflict, which began in March

END_OF_DOCUMENT_TOKEN_TO_BE_REPLACED

The evidence — or lack thereof — of chemical weapons use by Syria is eerily similar to the events that led to the U.S. invasion of Iraq, which was justified using baseless humanitarian accusations that Saddam Hussein possessed weapons of mass destruction. BEIRUT -- The U.S., the U.K. and France fired over 100 cruise missiles at mostly empty Syrian military storage facilities as well as a research facility on Saturday morning local time. The attacks took place the night before investigators from the OPCW were scheduled to begin investigating the site of an alleged chemical weapons attack in the

END_OF_DOCUMENT_TOKEN_TO_BE_REPLACED

Jobar, once a bustling suburb of Damascus, became one of the last strongholds for a number of entrenched rebel factions. As those groups lash out in their final death throes, their impending fall represents the end of an era. 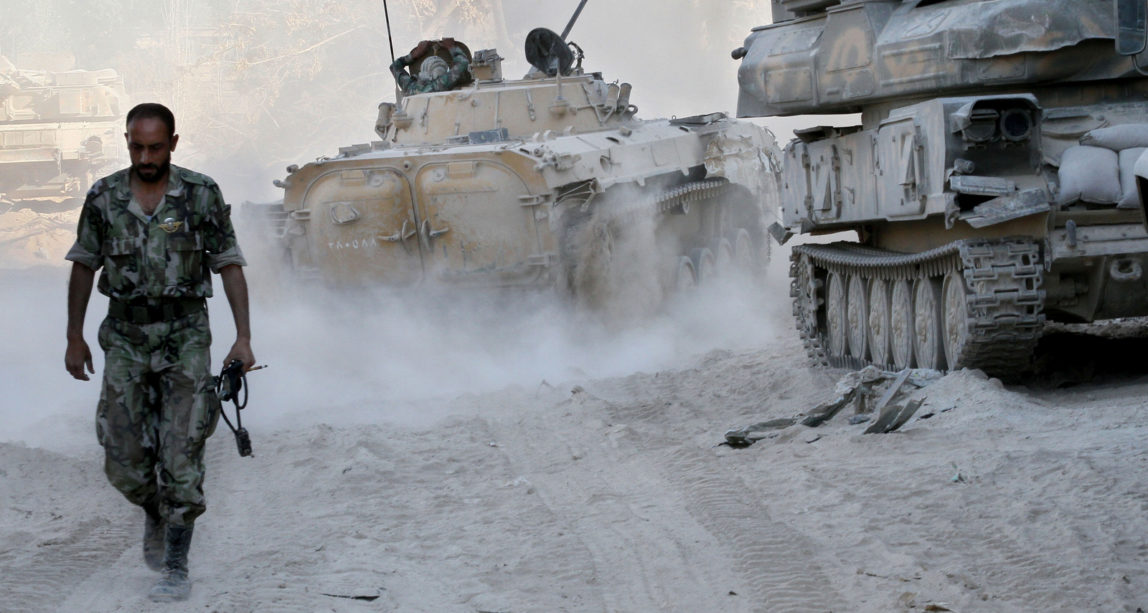 BEIRUT (Analysis) -- There are only two areas in Syria today that are not under government control. Jobar is one of them, and it is situated east of the historic “Old City” section in the capital Damascus. The terrorists -- each group of whom is named and described individually below --  firmly embedded themselves in Jobar from the early days of

END_OF_DOCUMENT_TOKEN_TO_BE_REPLACED

As Egypt reels from the worst terrorist attack in its history, the fragile government is scrambling to piece together clues to uncover who is responsible for the tragic attack in Egypt’s Bir al-Abed.

235 people have been killed, according to a statement by the Egyptian Attorney General.  The massacre was carried out at al-Rawdah mosque in Bir al-Abed, west of Arish city.  According to eyewitnesses, there was a huge explosion, and then the terrorists opened fire on the worshippers as they prayed the Friday prayers on Nov. 24, 2017.  Afterwards,

END_OF_DOCUMENT_TOKEN_TO_BE_REPLACED

Politician Antoun Saadeh was a champion of Syrian secularization, advocating the separation of religion and politics to create greater national unity. But his secular society would be demolished by Western powers that sought to divide and conquer the country.

SYRIA (Analysis) -- The philosopher and politician Antoun Saadeh was a true visionary.  He died in 1949; but before he perished, he foretold of the sorts of conflicts and wars that we are seeing today in Syria and the Middle East. He is perhaps best known for founding the Syrian Social Nationalist Party (SSNP) in 1932, which would result in his

END_OF_DOCUMENT_TOKEN_TO_BE_REPLACED

Salafism Vs. Wahhabism: Qatar and Saudi Arabia’s Proxy War Rages In Syria Thanks To US Militarism

Salafi jihadist scholar Abdullah al-Muhaysini is one of many agents working on behalf of Qatar to combat Saudi Arabia’s Wahhabist ideology. Their battleground is Syria, where a so-called “civil war” is covering up a silent fight between competing political movements. BEIRUT (Op-Ed)-- Qatar’s main man operating in Syria is Saudi Arabian Abdullah al-Muhaysini. He is a PhD, having received his doctorate in Islamic law from the Imam Muhammad ibn Saud Islamic University in Riyadh. On June 16, 2017 al-Muhaysini survived an assassination attempt while leaving the Abu Thar al-Ghafari Mosque in Syria’s Idlib