California’s report follows a June 30 study by the nonpartisan Center for the Study of Hate and Extremism, which detailed dramatic increases in the number of hate crimes in four major U.S. cities so far in 2017. 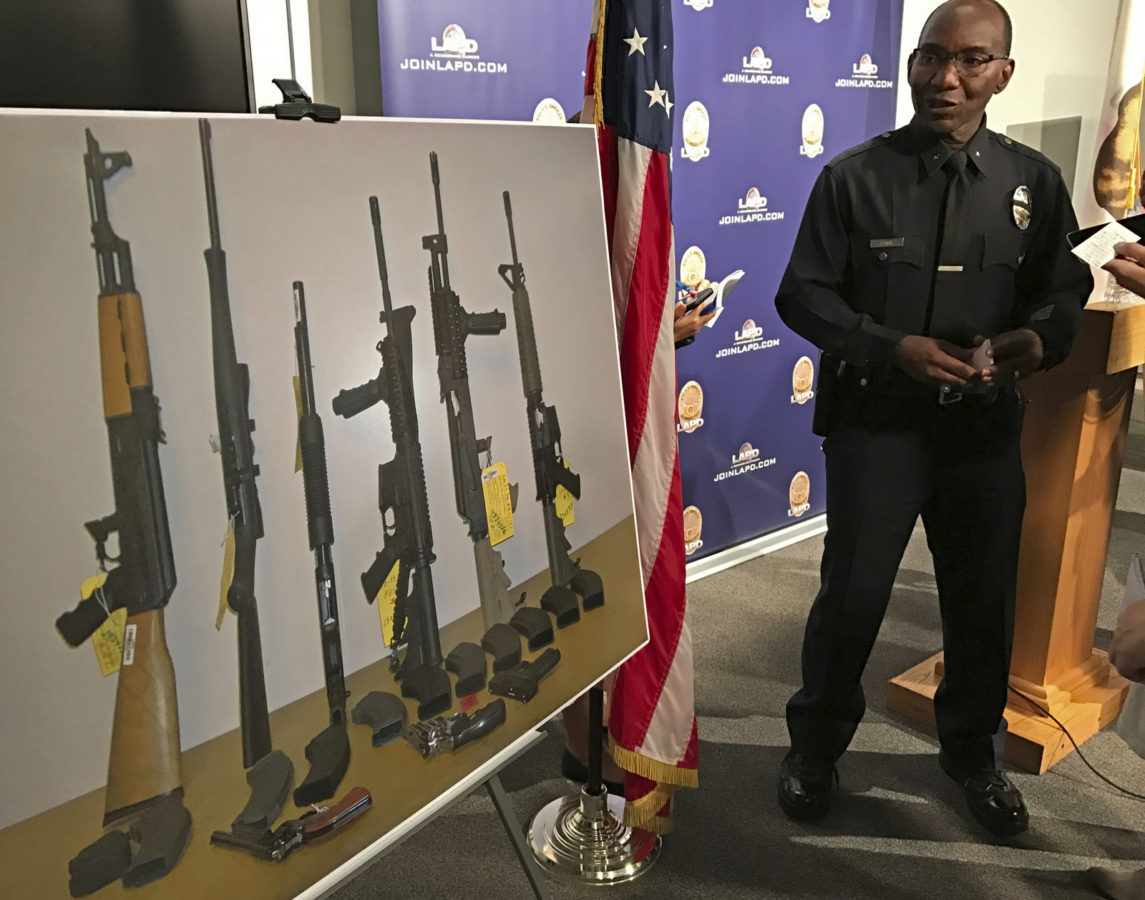 SACRAMENTO, Calif.  – The number of hate crimes committed in California jumped 11 percent in 2016, including increases in attacks against black people and members of the LGTBQ community, state officials reported Monday. According to an annual report by the California Department of Justice, there were 251 hate