Last week’s sprawling corruption probe that ensnared State Senator Malcolm Smith had a guest appearance by a little known pot of cash used to pay for roads and bridges. “Multi-modal money is outside the budget and it’s always around,” the FBI allegedly recorded Smith as saying, as he hatched a plan to funnel $500,000 in state funding to a

END_OF_DOCUMENT_TOKEN_TO_BE_REPLACED

The plaster from a collapsed ceiling is seen in an apar […] The City Council voted Tuesday to approve the expansion of the Chelsea Market in Manhattan, after securing promises to local residents from the administration of Mayor Michael Bloomberg, and from the project’s developer, Jamestown Properties. The expansion will build office space on top of the converted industrial buildings that make up the

END_OF_DOCUMENT_TOKEN_TO_BE_REPLACED

With the aid of New Jersey State police, a man walks wi […] The Dresch family, from Tottenville on Staten Island, followed city orders to evacuate before the arrival of Hurricane Irene last year, which Mayor Michael Bloomberg had called “a matter of life and death.” The weather didn’t live up to the hype, and the Dresch home was burglarized after they left. So despite the mayor’s evacuation orders issued

END_OF_DOCUMENT_TOKEN_TO_BE_REPLACED 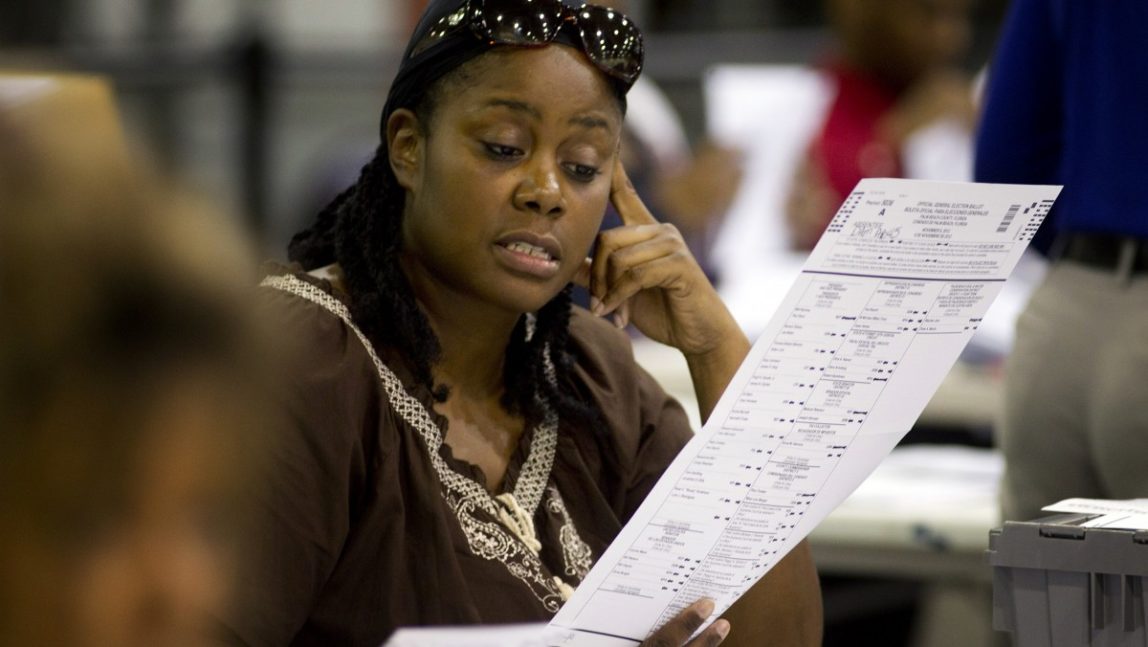 Officials at the city Board of Elections say they are still confident in their ability to be ready for voters on Tuesday in the wake of Hurricane Sandy, but they’re racing against the clock to finish preparations for the presidential election. On Wednesday afternoon, the board’s headquarters at 32 Broadway were still without power, while staff

END_OF_DOCUMENT_TOKEN_TO_BE_REPLACED Hurricane Sandy will likely hit New York Citywith greater force than Irene, the tropical storm that walloped the area in late August 2011. But a review of published reports and statements shows that in advance of Sandy’s arrival, city and state officials have given residents less time to evacuate from their homes, opened fewer shelters,

END_OF_DOCUMENT_TOKEN_TO_BE_REPLACED 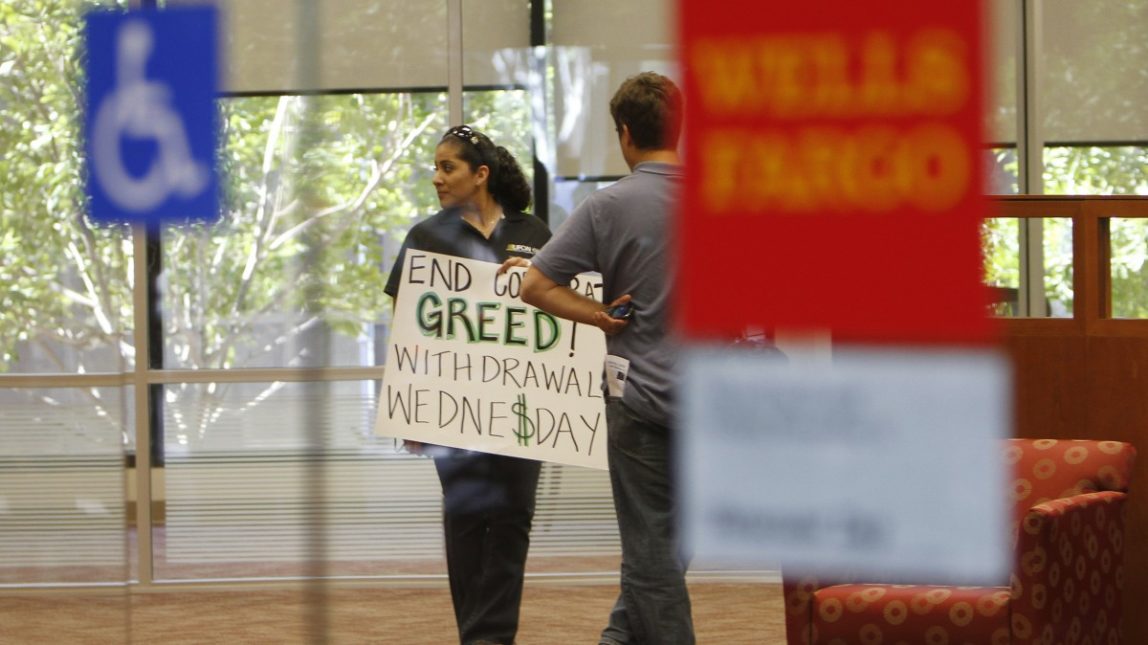 The city’s new banking law — hailed by Council Speaker Christine Quinn as “groundbreaking” when it passed this spring — is already behind schedule. Under the Responsible Banking Act, which took effect June 28, Quinn and Mayor Michael Bloomberg had 60 days to appoint representatives to an advisory board that would examine the mortgage and lending

END_OF_DOCUMENT_TOKEN_TO_BE_REPLACED

A photo of the former governor of Maine, Angus King, on […] When New York City mayor Michael Bloomberg announced last week that he’d be founding a Super PAC and spending some of his money in Maine in support of Angus King, the Independent candidate for U.S. Senate was as startled as anyone. “I can tell you without any equivocation that I had no idea he was going to do this Super PAC thing,” King said.