Your Tax Dollars At Work: US Among World’s Top Executioners In 2015

For the seventh consecutive year, the U.S. remains the only country to use capital punishment in the Americas, carrying out 28 executions in six states United Kingdom — The number of people put to death across the globe in 2015 reached a 25-year high. The alarming surge in executions saw at least 1,634 people sentenced to death in 25 countries, according to a

END_OF_DOCUMENT_TOKEN_TO_BE_REPLACED

A powerful symbol of unity and an inspiration to many, Salah Farah died defending people he didn’t know: “We asked them to kill all of us or leave us alone.” United Kingdom — A Muslim teacher who died shielding Christians during a bus attack in Kenya has been posthumously awarded for his bravery. Deputy head teacher Salah Farah was shot during the ambush by Al-Qaeda-linked militant group, Al-Shabaab, in December 2015. Farah was shot after he refused to be separated from Christian

END_OF_DOCUMENT_TOKEN_TO_BE_REPLACED

Europe’s Controversial New Plan To Deal With The Refugee Crisis

Nearly 6o million people are currently fleeing conflict and persecution around the world in the biggest refugee crisis since World War II. 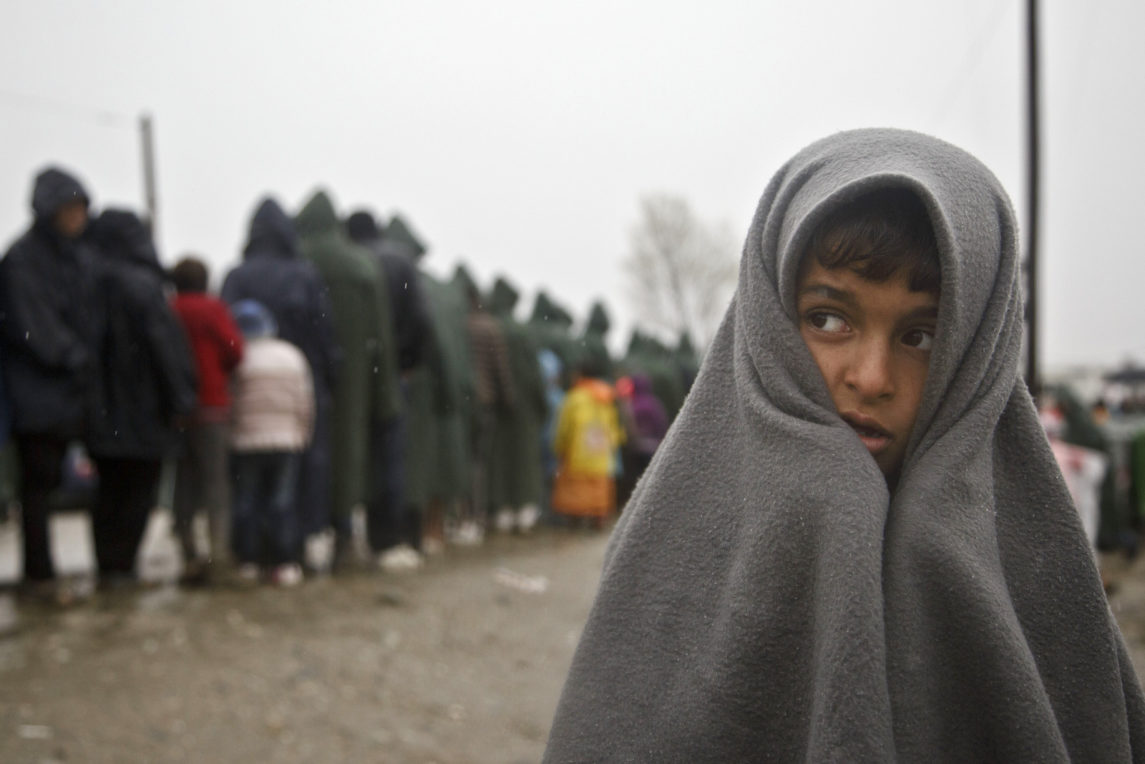 European Union — Leaders at the emergency E.U. summit, focused on stemming migration to the European Union, have agreed in principle to a bold exchange plan. The proposals state that all new irregular migrants (those without correct documentation) crossing from

END_OF_DOCUMENT_TOKEN_TO_BE_REPLACED United Kingdom — The British government has released the list of countries invited to attend yet another arms fair this week, prompting fierce criticism that the U.K. is, once again, fuelling oppression. The list of formal delegations attending this week’s Security and

END_OF_DOCUMENT_TOKEN_TO_BE_REPLACED

After results have emerged from an allegedly impartial investigation commissioned by the BBC, accusations of a cover-up are rife together with claims that, once again, the establishment has investigated and protected itself. Few will be surprised at more allegations of the U.K. establishment exonerating itself for turning a blind eye to sexual abuse cases. New reports have revealed that serious failings at the BBC allowed TV presenters, Jimmy Savile and Stuart Hall to sexually abuse almost 100 people undetected for decades. After results have emerged from an

END_OF_DOCUMENT_TOKEN_TO_BE_REPLACED

The sinister real-life events not only showed the world of deception and duplicity the British police are capable of, but have gone on to inspire the bad-taste show as part of a summer festival. United Kingdom — A U.K. festival is to host a theatre performance that invites audience members to adopt the identity of an undercover cop and infiltrate protests. Campaigners and activists are outraged by the show, accusing it of glorifying and trivialising the actual abuse of the British women who were

END_OF_DOCUMENT_TOKEN_TO_BE_REPLACED

Confrontations quickly developed between the far-right groups and a counter-demonstration organized by Unite Against Fascism (UAF) and the Kent Anti-Racism Network (KARN). United Kingdom — Clashes between British far-right groups and anti-fascists in the coastal town of Dover turned violent on Saturday after police struggled to keep the two groups apart. The protest against immigration was organized by two groups, the