Mark Maxey is a Yuchi Indian, enrolled in the Muscogee Nation, and has a degree in radio/TV/film. He is a member of the National Writers Union, UAW Local 1981/AFL-CIO. He’s worked as an administrative assistant, petroleum landman, barista, staff writer, paralegal, content producer and graphic designer. He spent six months as a National Data Team volunteer for the Bernie Sanders for President campaign.

Indigenous and Female: A New Gubernatorial Candidate is Making History

Five months ago, when she announced her candidacy, many did not know who she was outside Northern Idaho, tribal, and political circles. Today, she is the fresh face of a tidal wave as Americans are dumping Trump Republicans for a progressive change. 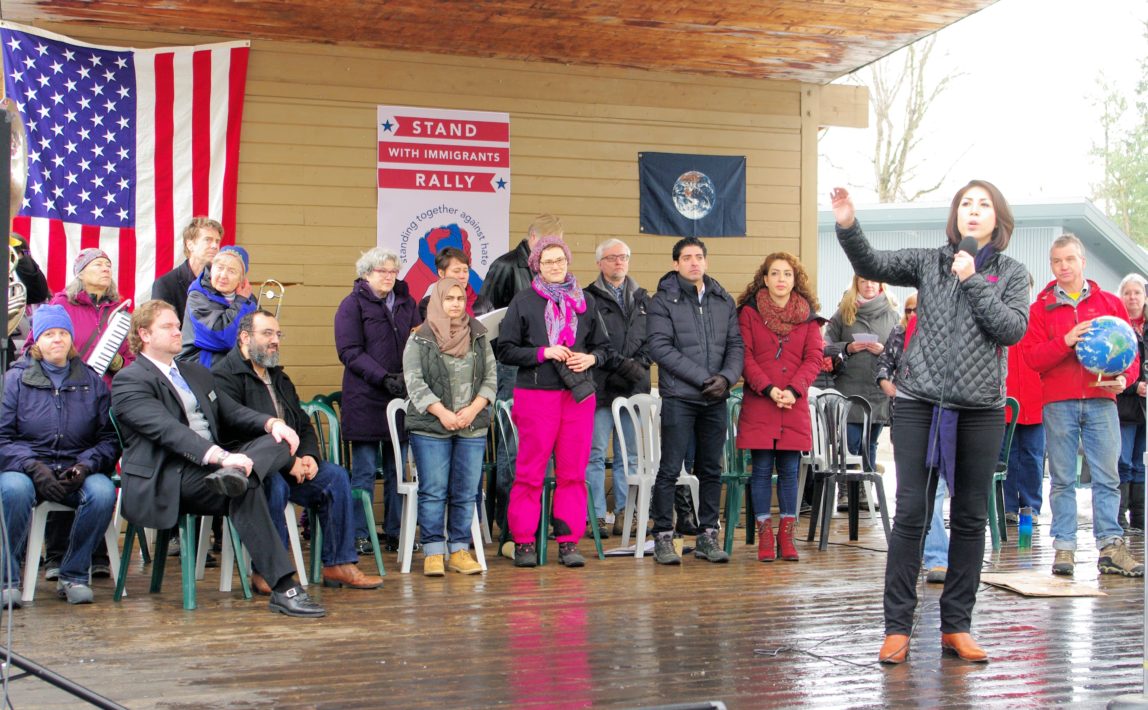 A fierce sense of urgency prompted Paulette Jordan to run for governor of Idaho. Her brazen approach worked with her Democratic primary run last Tuesday, May 15th. It will be a first on two levels if she wins in November—as a female governor and as an Indigenous tribal member. Jordan belongs to the Schitsu’umsh, Coeur d’Alene Nation. Schitsu’umsh

END_OF_DOCUMENT_TOKEN_TO_BE_REPLACED

“Tribal Nations are governments,” … “We are political entities. We are not a race in the eyes of the federal government nor have we been throughout history.” PADEN, Okla. — “Stop giving federal rights to the states that were formed after our Treaty of 1868,” says President Russell Begaye, Navajo Nation. “If you are moving forward with this reorganization, tribes must be involved.” Begaye was speaking of the Bureau of Indian Affairs‘ attempt to realign 13 regions in response to Pres. Trump’s executive