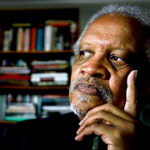 Ishmael Scott Reed is an American poet, novelist, essayist, songwriter, playwright, editor and publisher, who is known for his satirical works challenging American political culture, He authored The Complete Muhammad Ali among many other books.

During the whirlwind of discussion following President Trump’s describing African countries as “shitholes,” many of his critics demonstrated that they’d succumbed to the same stereotypes as the president. 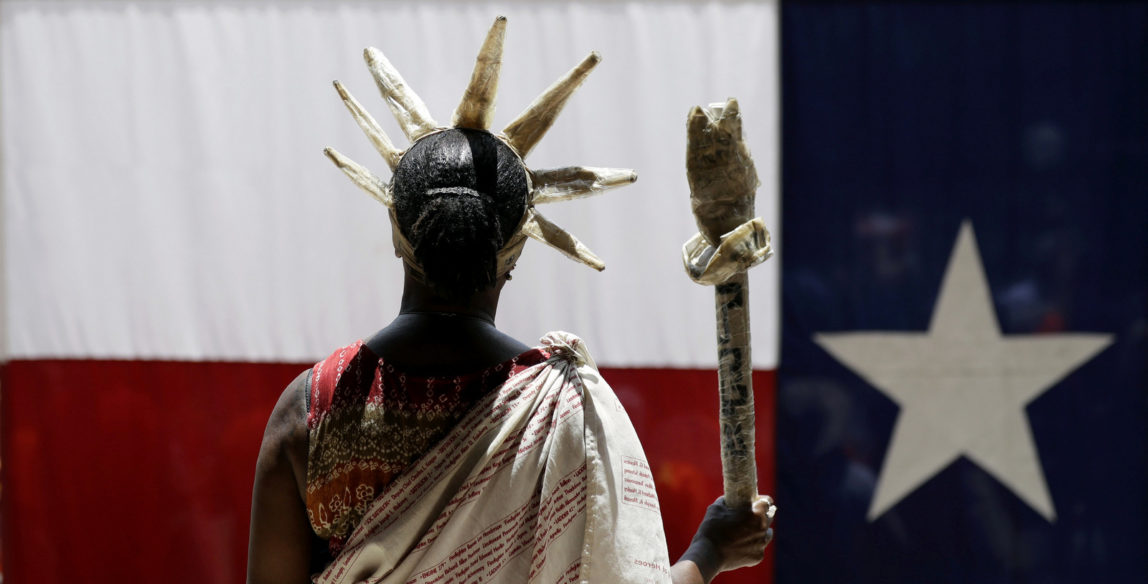 Opinion -- I wasn’t surprised that some of our leading “thought leaders” didn’t know that Nigerians are among the most highly educated immigrants. I wasn’t. I visited Nigeria in 1999 and met a number of intellectuals, scholars, and writers. Upon my return, I published two anthologies that included 41 Nigerian writers, selected and edited by