Francis Njubi Nesbitt is a Kenyan scholar and writer currently living and working in the United States. He is the author of Race for Sanctions: African Americans against Apartheid, 1946-1994. 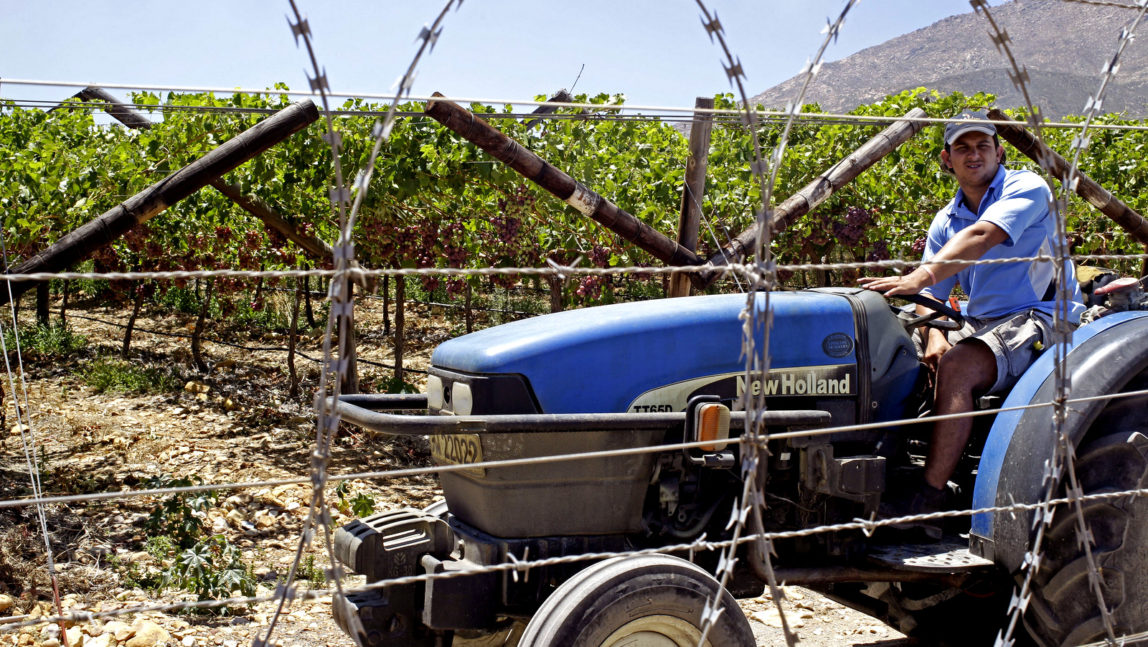 President Donald Trump recently voiced support for a Neo-Nazi ideology in South Africa that accuses the government of “white genocide.” This ideology posits that the government of South Africa and the ruling African National Congress are inciting their followers to invade and occupy ranches owned by white farmers. Ironically, Trump’s statement