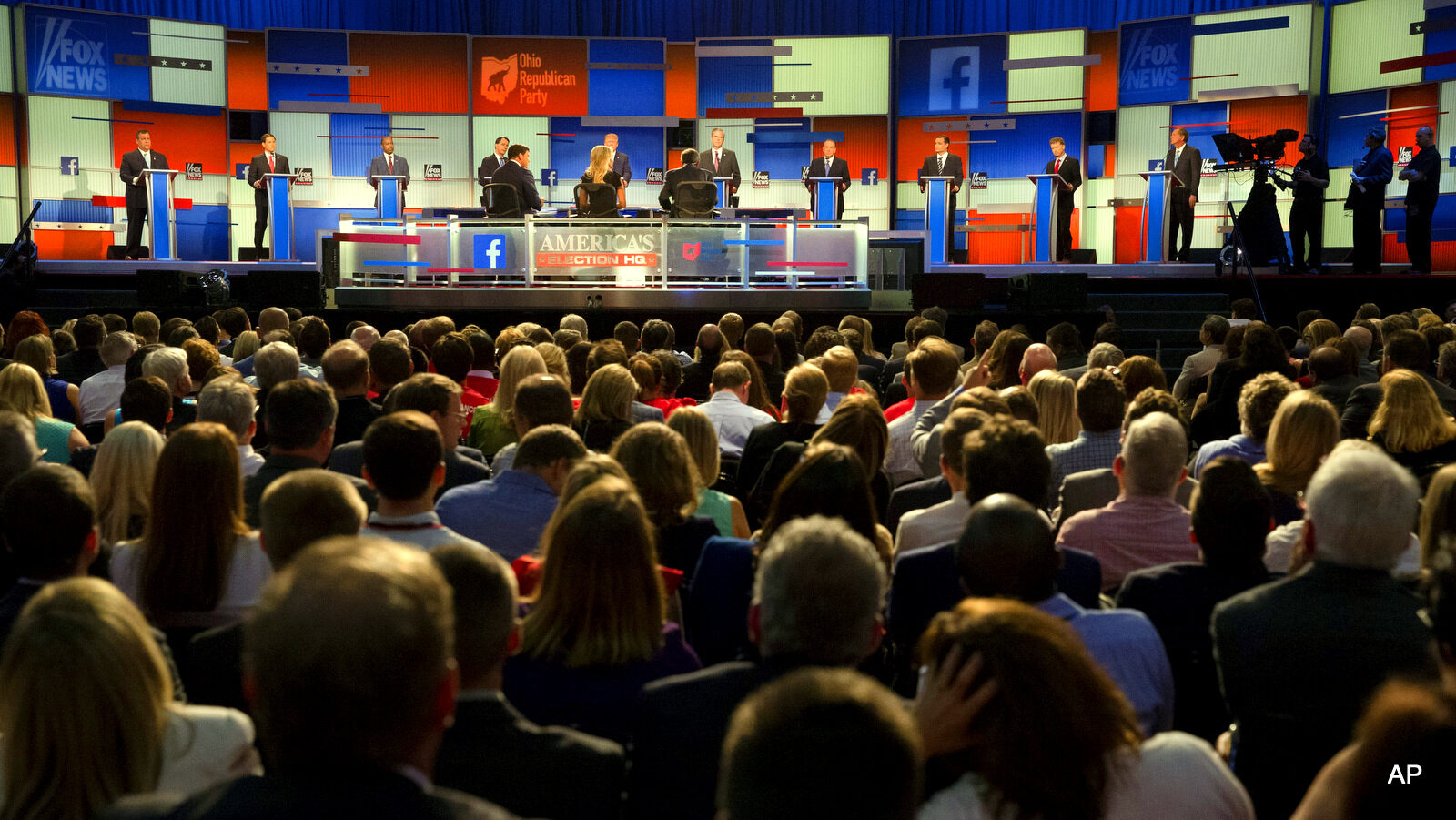 Americans perceive public policy as good or bad not based on its merits or lack thereof, but based on whether their favored politicians backs it.

A recent survey conducted by Reuters shows how many Americans base their support or opposition to a given political stance not on the soundness of the policy, but based on whether or not it comes with the backing of a favored or disfavored political authority.

The present situation surrounding the breaking up of migrant families at the border is a case in point. Support and opposition for Trump’s policy on the matter seems to come largely from either a desire to defend Donald Trump or from a desire to oppose him in some way. That there are moral issues to be solved here and problems created not just for the migrants, but also for the judicial system, highlighting the corporate cronyism in America, seems to be lacking in consideration.

Those supporting it even go to lengths of manufacturing disinformation about its origin and history, as well as ill conceived notions about the nature of crime and punishment. The mechanics of the policy itself, its implications, and the moral predicament which it imposes are by and large ignored, or speciously justified, while support for the policy seems to stem from a desire to defend their partisan leader’s policies. The public’s reaction to this policy demonstrates in yet another way the manner in which Americans perceive political policies, that is not on the merits of the policy, or lack thereof, but based on their political persuasions and the personality cult attached to their favored politician.

It is generally believed that America is more polarized than ever. After all, one need only look at the fallout from the last election to test this theory: both liberals and conservatives are convinced that their ideas and principles are the best and should be followed.

But a recent survey by Reuters casts a bit of doubt on how well people really know their own minds and understand the political principles they say they adhere to. It appears that many Americans base their views on whether a particular authority figure holds them.

As Reuters explains, surveyors read a variety of political statements which Donald Trump made on the campaign trail to mixed groups of Republicans and Democrats. One group was told that each statement was made by Trump; the other omitted that important detail. In almost every case, Democrat support for the statement decreased when Trump’s name was attached, while Republican support increased.

Government-run health care is a prime example of this. When asked if government should take care of everyone, 68 percent of Democrats agreed. Only 33 percent of Republicans did the same. But when Trump’s name was thrown into the ring, both parties had a sudden change of heart. Democrats in particular exhibited a 20 percent drop in support for government-run health care.”

A similar scenario unfolded when respondents were asked about American exceptionalism. When told that Donald Trump believed that American exceptionalism is insulting to people from other countries, Republicans displayed a dramatic jump in agreement with the president. Democrats, however, demonstrated another 20 percent drop in support for the idea.

Such outcomes shouldn’t be surprising given the vitriol which has surrounded presidential politics of late. Nevertheless, such outcomes are a bit alarming, for they clearly demonstrate that a good chunk of the American public do not make decisions based on thoughtful, informed reasoning. Instead, they pick a public figure they like (or dislike) and move with him (or away from him) as the winds may blow.

This situation is far from healthy for the American government. As Thomas Jefferson once noted, “Every government degenerates when trusted to the rulers of the people alone.” To avoid this scenario, Jefferson insisted the American public must be equipped with sound and well-educated minds:

The people themselves, therefore, are its only safe depositories. And to render even them safe, their minds must be improved to a certain degree.”

Sadly, the improvement of American minds isn’t happening in today’s schools. Many students cannot distinguish between fact and opinion; instruction in logic and critical thinking, while given lip-service, seem to have disappeared from schools; and only 12 percent of the nation’s high school seniors are proficient in history, the subject which lays the groundwork for American government.

If America’s schools are not teaching students to be independent, well-reasoned, and educated thinkers, is it any wonder that the American public is so easily swayed in their political beliefs and opinions?

The mainstream media has a hand in this process, however, steering the public to accept or oppose a given action or policy, instead of just reporting the news. The issue of a US president meeting with the North Korean leader is another example. When Obama broached the topic, the right slammed it furiously. Now, when Trump goes to do the same thing, the right wing media loves the idea, while this time, it’s the MSM on the left which is voicing opposition for something which they promoted under the previous democratic presidential administration.

Remember how the left painted President Bush as a bad guy for his actions in the Middle East? But Obama bombed and overthrew even more countries than his Republican predecessor did, but when it comes to this, all one hears on the left is crickets. Ever notice how abortion and identity politics are touted as major reasons for voting republican in every election cycle, but, once in power, the Republicans go on to do nothing about it, even when they have control over both the legislative and executive branches of government? But once the Democrats are back in power, they’re major issues all over again. Because as long those issues persist, there’s a reason to vote Republican and a reason not to focus on economic issues and major corporate and government corruption on the ground level impacting every American of every political persuasion.